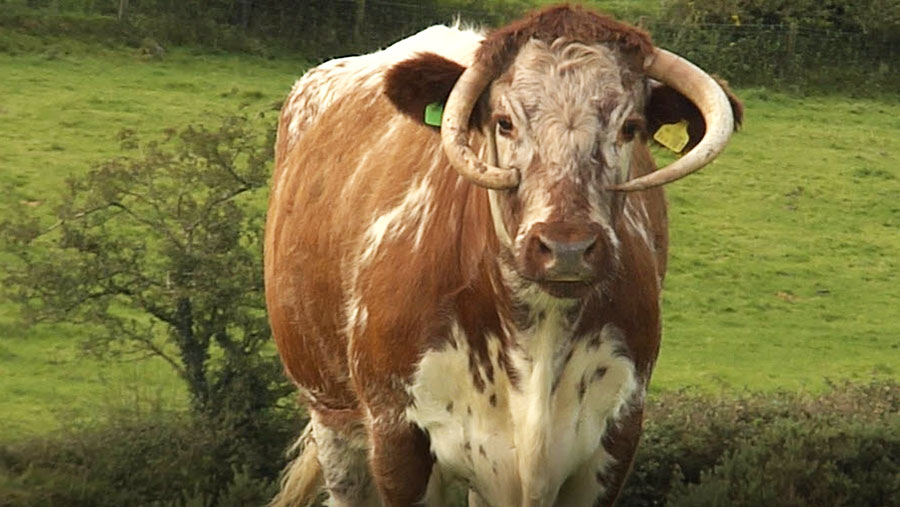 From being accused of being unhealthy to harming the environment, the red meat industry has bad publicity thrown at it from all corners of the media.

But there is a silent revolution afoot, to highlight the health and green credentials of red meat. From farmers to academics and dieticians to famous chefs and rugby stars, we hear from meat supporters who are challenging the scare stories.

Alun Elidyr of Ffermio TV finds out how Welsh lamb and beef is celebrated for its traceability and sustainable production methods and why the claims that all meat production is bad for the environment is a myth.