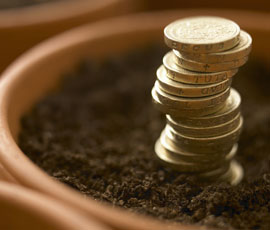 The Scottish Agricultural Wages Board has proposed a 2-3% increase in minimum wages for farmworkers in Scotland from this autumn.

The revised hourly rates, set out below, are due to come into effect from 1 October 2012 and a consultation on the proposals runs until 10 June.

“Any increase in wage rates has a permanent effect on costs and we have to ensure that the industry can pay its workers not just this year but also in the future,” he said.

“During our negotiations and now, looking at the outcome, I appreciate that there has been some recognition of the different effect the agricultural minimum rate has on seasonal workers and people employed full time in agriculture.”

The SAWB will meet again on 22 August to consider responses to the consultation and decide whether the increases will go ahead.