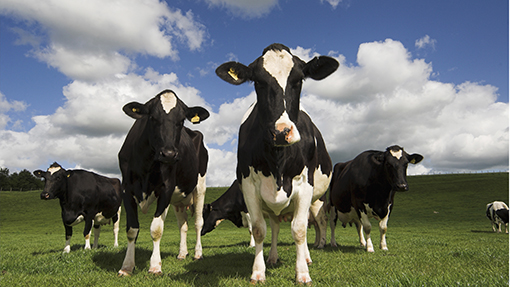 Four 15-year Farm Business Tenancies and an annual grazing licence totalling 1,763 acres are to be offered on the West Dean Estate near Chichester. This is one of the biggest open-market farm lettings in South England in a decade.

The mainly Grade 3 arable and grassland is set in the South Downs National Park.

Lots one to four are offered as 15-year Farm Business Tenancies, while lot five is offered as an annual grazing licence on about 373 acres. All are subject to a Higher Level Stewardship HLS scheme.

“We’re expecting a lot of interest,” said Philip Kirk, associate at Smiths Gore. “It will appeal widely and suit established businesses including existing tenants, as well as those nationally.”

Lot one, Brooms Farm, offers about 583 acres, of which about 432 acres is arable and the rest grassland. The 160-cow unit has a herringbone parlour and an 8,100-litre bulk tank.

Lots two and three are on Brickiln Farm, with the former offering about 344 acres of arable land, 54 acres of grassland, 2,460t of grain storage and a grain cleaner and dryer.

The latter has about 289 acres of grass ley while lot four is almost 109 acres of arable land.

SFP entitlements will be transferred to tenants for 2015. Housing may be available by private negotiation.