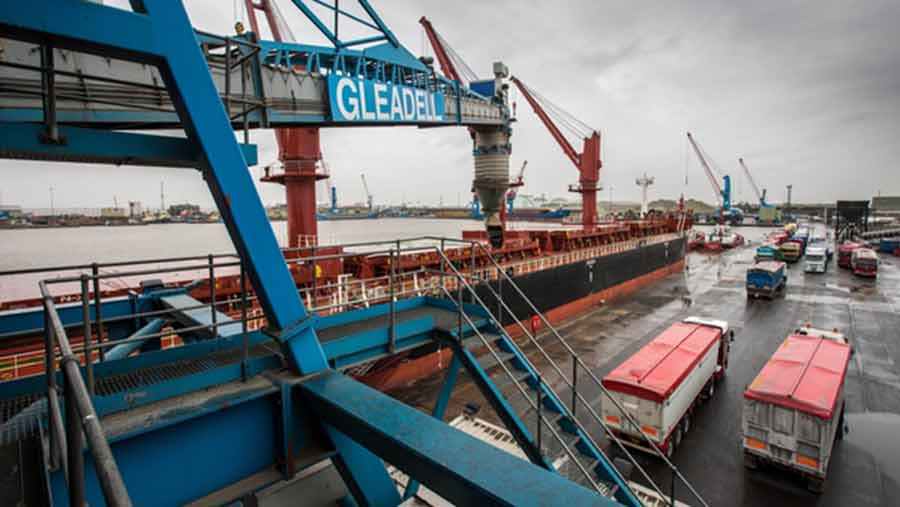 Feed wheat prices rose marginally in the week to 16 March, up £1.20/t to average £98.80/t. Currency swings due to the EU referendum and the US election helped prices slightly, while weather concerns also led to a small price rally, according to grain traders.

Lower delivered feed wheat prices have made it more competitive on the EU market than maize, according to a report by AHDB Cereals and Oilseeds. “Since the beginning of 2016 feed wheat has slipped below the price of delivered maize and is now only €3/t (£2.35/t) more than feed barley.”

See also: Grain prices bump along at bottom of market

Monthly UK wheat exports reached a five-year high in January, according to the AHDB report. At 310,000t this brought the wheat exports from this season (July 2015 to January 2016) to 1.3m tonnes, 21% above the same point in the previous season.

“Although the boost in export pace has helped shift some of the UK’s stock, there is still a way to go to avoid heavy stocks rolling into next season,” said the report.

Despite UK exports increasing, EU exports have continued to run 15% lower year-on-year, according to David Sheppard at Gleadell Agriculture. “Overall, it is much the same story – too much wheat chasing too little demand.”