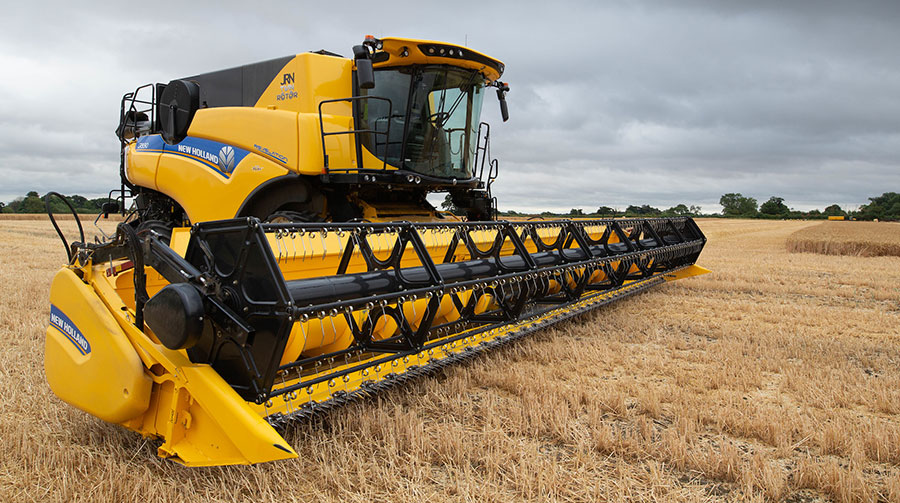 Wheat futures prices have slipped by about £5/t off the back of the US Department of Agriculture’s latest monthly report, which made smaller cuts to global wheat production than traders were expecting.

The report, issued on Friday afternoon (10 August), revised down estimated global wheat production, but its projection for global ending stocks only fell by 2m tonnes, when the market was expecting this figure to be higher.

It also significantly increased its estimates for US production of maize and soya beans.

UK wheat futures dropped slightly on Friday afternoon and then by more than £4/t when the market reopened on Monday.

Merchants were reporting the drop had fed through to the spot market for wheat, bringing trade to a halt with sellers holding off and showing little pressure to sell.

However, feed barley has continued to trade at similar levels to those of Friday with ex-farm prices for spot movement about the £175/t mark.

Helen Plant, senior AHDB analyst, said US markets had reacted quite strongly to the update, but the impact had been a bit softer in the UK because of the cut to projected European production levels.

The USDA estimates the European wheat harvest could be the lowest since 2012-13.

Ms Plant pointed out while UK prices had come back they were still relatively strong compared to historic levels.

Prices had also been supported towards the start of last week by reports that Ukraine will seek to limit wheat exports to 16m tonnes in the 2018-19 season.

Rupert Somerscales, UK analyst for ODA, said the USDA’s update had been very US-centric and the European production figures looked to be substantially higher than where the market felt they were.

He was also surprised the estimate for the Australian wheat crop had been left unchanged at 22m tonnes given the impact of the drought.