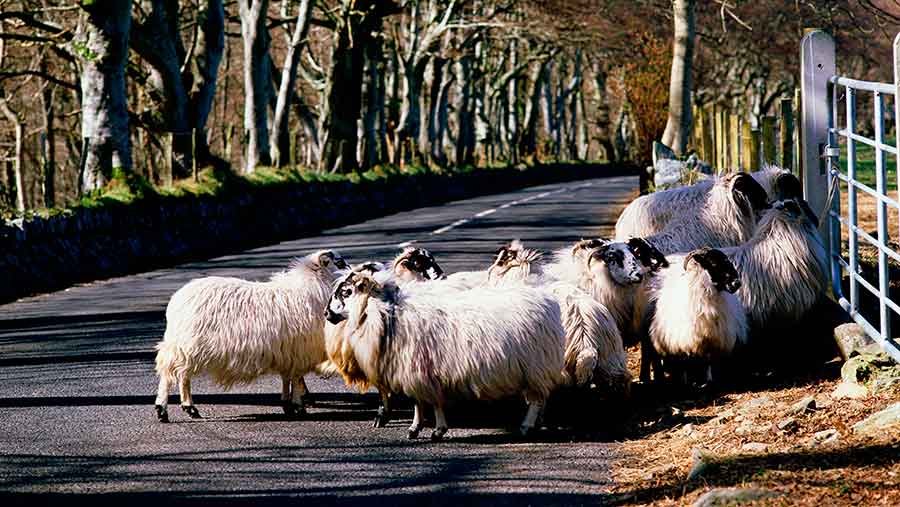 Failure to achieve a free-trade deal with the European Union post Brexit will trigger a collapse in Northern Irish beef and sheep production, a new report has warned.

“If the UK adopted an open-door trade policy, Northern Irish beef and sheepmeat output would decline by 21%, as exports to the EU collapsed by over 90%,” suggests the report.

“However, even under WTO equivalence, whilst output could rise marginally in the short run, (as domestic consumption displaced EU imports), gains would be eroded by declining consumption in the longer term due to higher prices, and exports to the EU would still fall by over 90%.”

To minimise the chances of this happening, the report recommends that the UK and EU agree to a five-year transition period “to negotiate the finer details of the eventual deal and develop the required infrastructure”.

It also suggests a “mid-way review” to examine whether enough progress has been made, for example in terms of technology to facilitate frictionless cross-border trade.

The report was commissioned by the Livestock and Meat Commission for Northern Ireland.

“The most viable solution for safeguarding the future of the industry is not only a UK-EU post-Brexit comprehensive free-trade agreement, but until then to have a five-year transition period with a mid-way review, to avoid an interim deal simply being a stay of execution for the industry.”

If WTO trading did come to pass, the report suggests a “Cyprus-type model” for cross-border trade. This is because the island of Cyprus is within the EU, but only the southern half is recognised as within the Single European Market.

Under such a model, Northern Irish/UK beef and sheepmeat could only be sold in the Irish Republic and not elsewhere in the EU.

A reciprocal arrangement would work in the opposite direction, meaning that only beef and sheepmeat originating in the Irish Republic could be sold in the UK.

No goods from the EU-26 would be permitted tariff-free under this arrangement. However, such a model would require additional documentation demonstrating requisite country of origin and would likely be subject to Trade Rate Quotas.