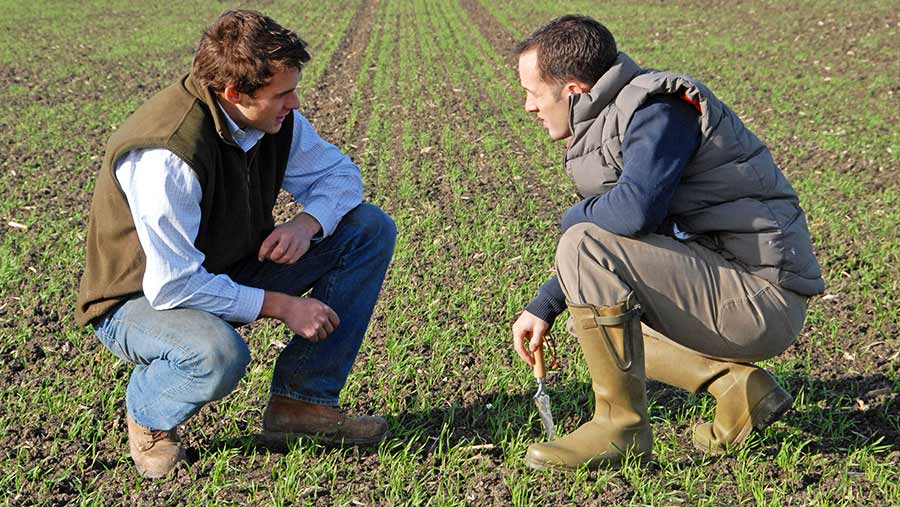 This was made up of a £48,760 gross salary plus an average £3,508 bonus or profit share, according to a survey by the Institute of Agricultural Management (IAgrM).

However, within the average there was marked trend towards managers being paid on a fixed-salary basis rather than salary plus profit share and bonus.

There was a larger growth in the value of non-cash benefits than in salary. These rose by 12% to average £14,053 a year.

“Farm Managers in 2018 – their jobs and their pay” is a survey conducted every second year by IAgrM. It has been running for 49 years and the 2018 survey, relating to 2017 pay and benefits, was completed online by 85 managers.

Many of those who completed the most recent survey have been regular contributors to past versions, so there is a reasonable degree of stability within the range of responses.

IAgrM suggests that the move to more managers being paid a fixed salary may be linked to a drop in the number of managers employed by family trust-type organisations and an increase in those employed by private individuals.

This may reflect a trend for more people from outside farming buying land and farms on which they need professional managers.

Interestingly, the level of exclusive responsibility carried by managers has fallen in several areas.

While the survey shows that 93% are entirely responsible for day-to-day management (up from 88% in the previous survey), entire responsibility for recruitment and dismissal of staff has fallen, as it has for buying and selling stock, machinery purchases, decisions about the farm system, investment and financial control.

Conversely, the percentage of managers taking partial responsibility for some of these areas has risen.

IAgrM director Richard Cooksley suggested that manager buying and selling responsibility may have reduced in some cases as a result of the poor harvest in 2012, when many farms found themselves in an oversold position, although this was certainly not always the result of a farm manager’s decisions.

There was also an element of consultants being brought in to do some of the backroom work that a manager may previously have done, Mr Cooksley said.

Commenting on the poor rate of increase in manager earnings, he suggested it reflected a tough time in farm financial performance, with relatively low cereal and milk prices.

The survey confirms the tendency for people to remain in the role for a relatively long time, with 23% not expecting to leave farm management until they are older than 65.

Related to this, 70% own a house, some of which are rented out as the managers are offered a house with their farm role. However, the 70% house ownership figure is a slight fall from 2016’s level of 69% and well down on 87% recorded in 2014.

Where did farm mangers’ other earnings come from?

Applicants must be able to cover their own travel and other costs not directly associated with congress attendance and: