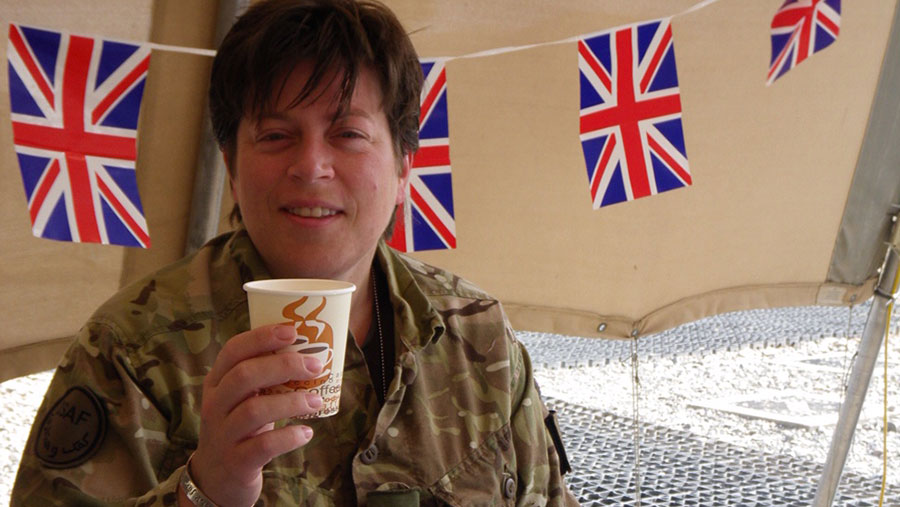 A former intelligence officer and Royal Agricultural University student has launched an project to help ex-military personnel pursue careers in the countryside.

Fiona Galbraith, who spent 23 years in the army before studying for a masters degree in rural land management, has created The Rural List Cirencester – a national networking platform.

The project will help bring veterans seeking land-based careers and employers keen to recruit from this talent pool together.

Ex-forces personnel have wide ranging skills and qualities that make them excellent employees in agricultural roles.

Fiona says, “There’s obviously the resilience and robustness needed to work outdoors, but they have great problem-solving capabilities, practical skills, the ability to work long hours and to show initiative in a crisis.

“They’re enthusiastic, have great interpersonal skills, they’re fantastic team players, have an aptitude for project management – and mountains of determination. These are the skills that rural businesses are crying out for. 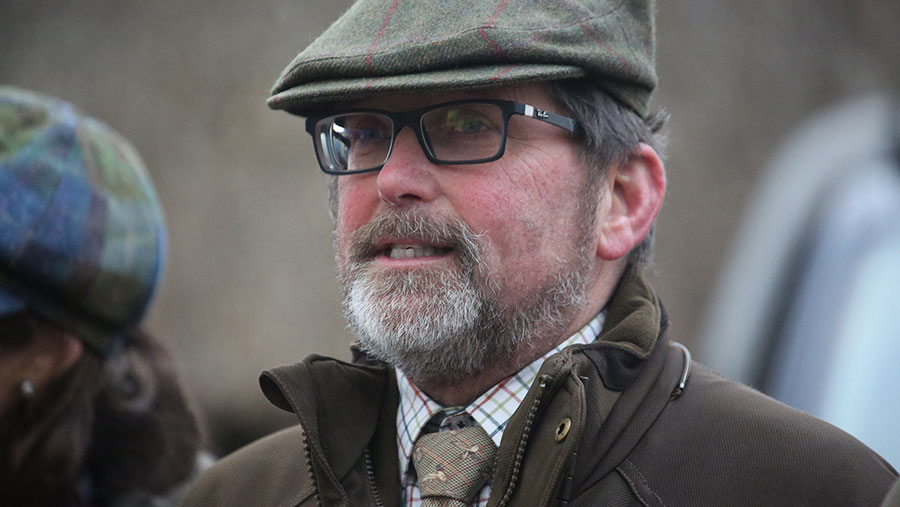 One former military man who made the leap to a country career is Jonathan Holmes. He runs Lordington Park Agronomy, but reckons it was a “long and tortuous route” to get the skills and qualifications needed to take him where he is today.

After five years in the Royal Engineers, Jonathan put his organisational skills to good use, with managerial roles at a trucking distribution fleet and then a poultry processing plant, but he hankered for a more rural job.

“I knew I wanted to make my living in the countryside,” he says. Although having originally left school with no qualifications, he headed aged 30-plus to Riseholme College in Lincolnshire to study a two-year National Diploma in Agriculture.

“I wanted to know about agriculture and I absolutely loved it – I was like a little sponge! It was seriously hard work, but I really enjoyed the whole experience of learning about a subject I was fascinated by.”

He later became BASIS- and FACTS-qualified and nowadays, as well as specialising in grassland agronomy using organic and Albrecht Soil Science principles, teaches at Riseholme and Askham Bryan College.

Jonathan reckons ex-military people with rank generally make good instructors and tutors. One of the most transferable attributes they can offer is their ability to work within a diverse team and such teams function well..

“The ability to mould people with different backgrounds, personalities and skills into a team is particularly relevant on large farms or horticultural businesses where big numbers of staff, often from many countries, are employed. You can’t put a price on the ability to get people to pull together.

“Because of the hierarchical nature of the army, its people also learn to communicate with the ranks above them – basically, the managers. They know how to impart information and put a point across succinctly and effectively.

“Military people may not initially have all the exact skills that a farmer or grower wants, but they make things happen. If you point them in the right direction, they only need to be told once which is vital because in farming, as in the services, time is of the essence and there’s often a limited window in which to get things done.”

Now also a soil scientist and agroecologist, with a particular interest in equine and deer sward management, Jonathan says the main challenge is to help people get on the first rung of the ladder. “If you can just get your foot in the door, it’s amazing what can happen after that. 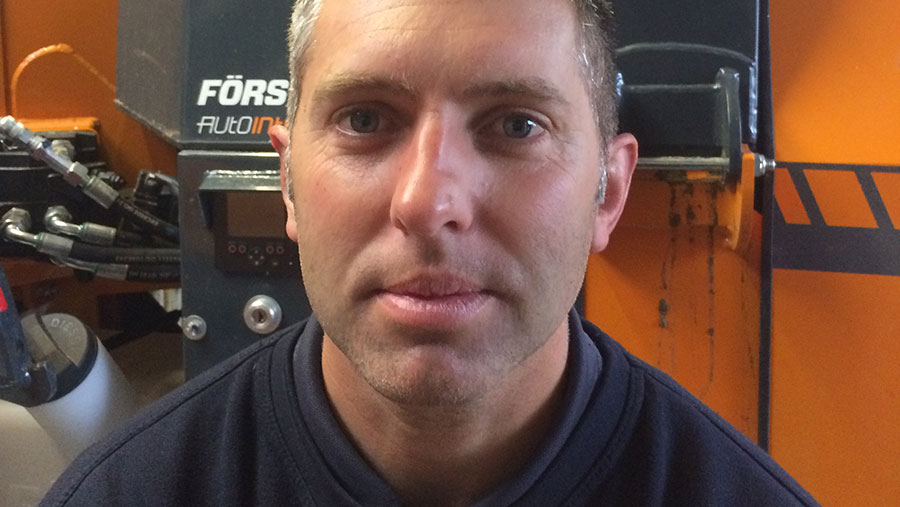 According to Matt Neale, who jointly runs a Plymouth-based tree surgery and landscaping business, it’s very much the mindset that makes ex-military people suited to careers in the countryside.

“Whatever the challenge, whatever the weather, you know you have to get the job done,” says Matt who founded Arborcure soon after leaving the Marines in 2004, having completed various relevant qualifications as part of his resettlement.

“I’d had a spell as a carpenter prior to joining the Marines, but I didn’t want to go back to being stuck indoors when I left. I loved being outside and had always been into climbing so tree work seemed a natural choice.”

Now in his early 40s, Matt – whose six-year service career saw him on active service everywhere from Sierra Leone to Afghanistan – has expanded the business to offer hard and soft landscaping services plus ground maintenance.

“I’m married to a farmer’s daughter so I’ve seen first-hand how high-tech and diverse farming is and how many different aspects are involved in doing it well. It’s a fascinating job and I’d certainly recommend a countryside career to other ex-forces men and women.”