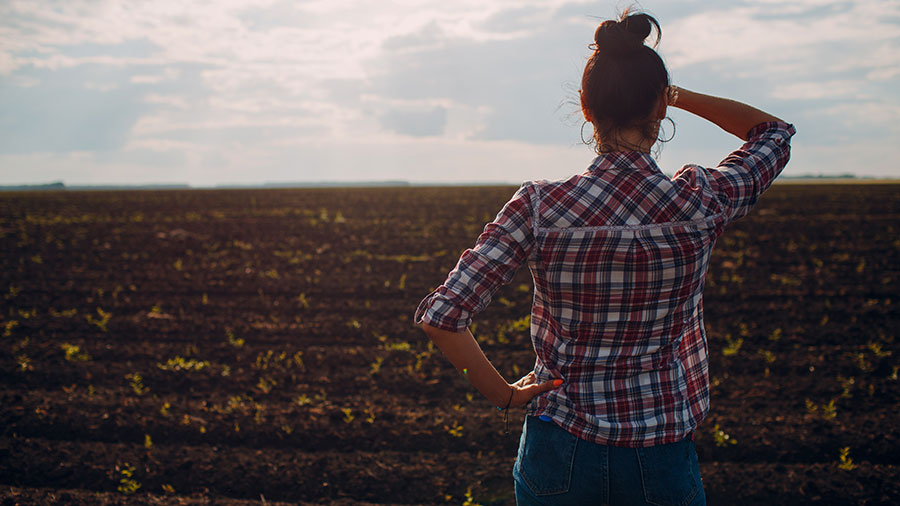 Almost two thirds of young people don’t consider a career in agriculture because of negative perceptions about farming, according to a survey conducted by restaurant chain McDonald’s.

It also found that 64% of respondents aged 19-22 saw a “lack of relatable role models” in the industry as a key barrier to entry, while more than two-thirds of young people said they were put off because they felt a career in farming would not provide them with job satisfaction.

Even more (70%) believed they did not have the skills required to succeed in agriculture.

McDonald’s pointed out that this lack of engagement was doubly concerning when 75% of farmers interviewed said there was a significant skills shortage in the sector.

More than half (52%) said their farm was failing to find enough talent, with 22% saying they needed an injection of new skills to improve their technical know-how.

With the average farmer now aged 59, the existing perceptions of young people are adding to a growing challenge for British and Irish agriculture, a McDonald’s spokeswoman said.

The survey was carried out as part of a bid to help agriculture tackle the recruitment challenges with a ramping up of the restaurant chain’s farming careers initiatives.

To mark 10 years of its Progressive Young Farmer programme – a scheme designed to inspire young people to kick-start a career in farming – McDonald’s is launching a new campaign to increase diversity within the farm sector.

It’s new young talent programme includes a commitment to kick-start 100 careers by 2030, the spokeswoman said, with two 12-month long pilot programmes being a first step towards the goal.

McDonald’s Root2Food programme will also provide work experience to young people from non-traditional farming backgrounds to get involved in the sector.

TV personalities AJ Odudu and shepherdess Hannah Jackson have been drafted in to challenge the misconceptions young people hold about farming careers.

And a new restaurant placement programme will offer McDonald’s restaurant staff the opportunity to work across its supply chain.

Jack Watts, NFU agri-food delivery manager, said that the survey findings highlighted a need for the government to encourage new entrants to farming.

“There are opportunities to be had for ambitious entrepreneurs, but access to capital, land, skills and markets are key barriers that the NFU is asking the government to help the industry address,” he said.

“The NFU welcomes the work McDonald’s is doing to address such barriers and challenges, to encourage a younger and more diverse talent pool into the industry.”