Not everyone will know the name Gordon Gatward, but many thousands have benefited from his support and kindness. 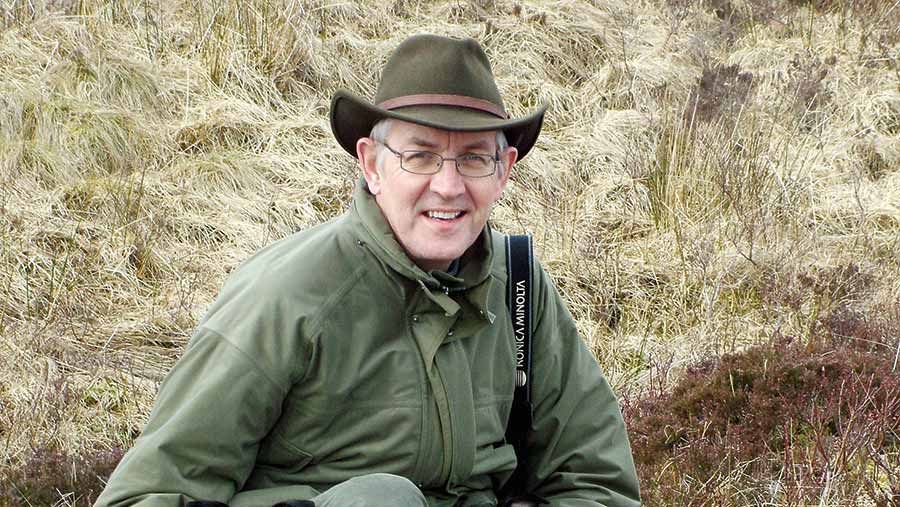 For decades, the Methodist minister has worked tirelessly and selflessly in a host of capacities to help farmers and their families.

His roles have spanned everything from being chairman of the Farm Crisis Network (now the Farming Community Network), chairman of Care Farming UK and a board member of Linking Environment And Farming (Leaf).

It was between 1999 and 2013, though, when he was chief executive of the Arthur Rank Centre (ARC), that he became more widely known.

His achievements at the charity included overseeing the establishment of the Addington Fund in the wake of the 2001 foot-and-mouth epidemic.

Back then the fund provided a lifeline to devastated farmers – it responded to more than 20,000 appeals for help and distributed more than £10m.

“Gordon’s knowledge of agriculture and his leadership and networking skills were invaluable in mobilising the churches and their partners to bring effective financial and pastoral support to those suffering from foot-and-mouth,” recalls Glyn Evans, a regional director of the Farming Community Network.

“But those skills and that commitment have also been evident every single day before and since then, whether he’s championing the work of other charities, lobbying the churches to focus on rural issues or just being a good friend and a kind listener to anyone facing difficulties.”

Gordon came to the ARC in 1999 with more than 20 years’ experience of rural ministry and agricultural chaplaincy.

“He is one of the most generous and unselfish people I know,” agrees Lord Curry of Kirkharle.

“He’s a great example of Christian faith in action. Gordon is – and will always be – known as ‘farming’s pastor’.”

Gordon’s current responsibilities include work with the Henry Plumb Foundation, the Gamekeepers’ Welfare Trust and the Worshipful Company of Farmers (WCF).

“He’ll travel the length and breadth of the country and do whatever it takes to help others,” says Julian Sayers, the master of the Livery Company. “It’s been a huge privilege that he has served as my honorary chaplain and led our industry-wide health and wellbeing initiative.”

According to Howard Petch, ex-Yorkshire Farm Crisis Network chairman and current chairman of trustees at Germinate: Arthur Rank Centre, Gordon is a humble man who never seeks the limelight, but will always step up to the plate when there’s a job to be done.

“When you’ve been in Gordon’s presence, you somehow always come away feeling better. His often behind-the-scenes contribution to farming has been unparalleled.”

Married to Janet and with three grown-up sons, Gordon was awarded an OBE in 2003 for services to the farming community.

He has served on the National Federation of Young Farmers’ Clubs board of management, is chaplain to the Royal Agricultural Society of England on behalf of the ARC, and is currently chairman of trustees at Pennyhooks Care Farm in Wiltshire.

With a particular interest in the sheep and forestry sectors (and a longstanding love of motorbikes!), he has even found time to complete a PhD and write a book titled Livestock Ethics.

Elizabeth Buchanan, a trustee of the Prince’s Countryside Fund, says: “He doesn’t just go the extra mile – he will go the extra 10 miles. And always with such quietness, serenity and dignity. Gordon is an utterly remarkable man with a heart the size of St Paul’s Cathedral.”

“Gordon is the epitome of compassion and caring in farming. He has played a pivotal role in supporting farming communities in times of local need and of national crisis. It’s an honour to present him with this much deserved award.”