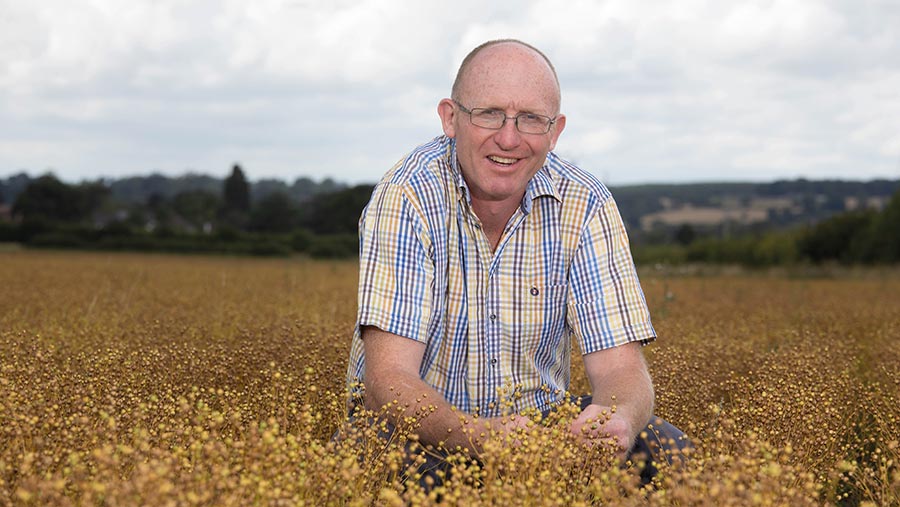 Mark Dewes is the 2020 Farmers Weekly Arable Adviser of the Year.

Mark Dewes is a passionate and dedicated agronomist who has he best interests of his customers – and their farming enterprises – at the forefront of his mind. His willingness to uncover the best forward-thinking solutions on their behalf makes him the deserving recipient of this award.

Optimising farm returns while reducing risk for growers is all part of the bespoke service offered by forward-thinking agronomist Mark Dewes.

Covering four counties across central England, Mark has developed a risk share model that ensures he is financially accountable for his crop management decisions, while sharing risk and reward between agronomist and grower.

“There is no standard service because each farm business is treated according to their own needs,” he explains. “Unless I am very confident something will generate a significant return, we won’t do it.”

Such an approach is particularly important on farms where yield-limited soils means adopting a high input farming system would simply not generate a high enough output to justify their use. It also helps to reduce financial risk.

Rather than basing agrochemical applications on T-system timings, Mark prefers to do it according to the likely fungicide response and disease pressure – enhancing farm business performance by helping to optimise pesticide usage.

Few risks are bigger than growing oilseed rape in a region where cabbage stem flea beetle has become a major problem on many farms. As a result, helping growers decide whether to grow the crop is one of the most important decisions in which Mark is involved.

It isn’t always possible to get every decision right, he says. But being adaptable helps. One farm had stopped growing rapeseed, but an early harvest, some clear land and rain in the forecast saw a vigorous hybrid quickly established using a cultivator system.

“That crop looked well all season and was grown on remarkably few inputs – needing only a single insecticide,” says Mark. “Decisions like those are immeasurably more important than any choice of crop protection product.”

Keen to encourage growers to become more closely involved in their own agronomy, Mark says he is also trying to help the sector evolve past “peak pesticide” usage by the more widespread adoption of integrated pest management techniques.

Mindful that the industry faces a future with access to fewer active ingredients, he is also working towards a masters degree in sustainable and efficient food production through distance learning at IBERS Aberystwyth University.

“Genetics is one way we will fill the gaps left by the decline of pesticide efficacy,” he says. “Although new breeding techniques have not been licensed for use in the UK, traditional plant breeding is still delivering some very useful advances in agronomy.”

Having worked for almost a decade as an independent agronomist before joining Agrii in 2015, he is also building on the findings of his Nuffield scholarship three years later, which examined what the UK can learn from overseas to better curate the use of pesticides.

Visits to eight countries helped convince him of the benefits of a Treatment Frequency Index – a standardised measure of agrochemical applications to provide comparative data between crops, farms and between years.

“As an industry, we need to reduce our reliance on pesticides, but it needs to be done in a workable way,” he says. “On one farm, I kept at least 75% of the crops insecticide-free for 2020 harvest, with virtually zero expected effect on yield through omitting their use.”

A word from the independent judge

“Mark’s innovative approach benefits the farmers he works with, and shows he has a clear vision for the future of UK agronomy. He is open-minded, proactive and fully focused on delivering the best service.” 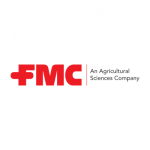 The two finalists are delivering a top service to their customers – improving farmbusinesses while ensuring they are on a strong footing, both economically and environmentally. Attention to detail and fresh-thinking is key in achieving this and we are proud to sponsor this award.