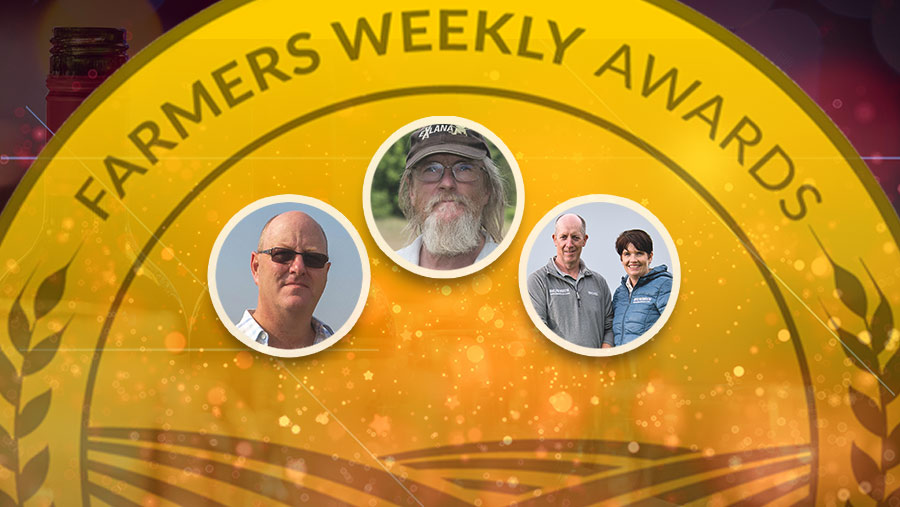 The finalists of the 2021 Farm Innovator of the Year award were nominated for displaying the most innovation in addressing key challenges on their farms.

This award will be given to the finalist whose approach has helped tackle a key issue and given tangible benefits to the business.

The judges used the following criteria to identify those who are going the extra mile:

Arable Farmer of the Year finalist

Stephen Briggs’ focus on maximising margins led him to design his own organic cropping system that adds fertility to soil at the same time as growing crops.

Organic farming normally requires at least two years of fertility building in the rotation to grow soil reserves, as farmers cannot rely on artificial fertiliser. But this leaves areas of the farm producing no crops. 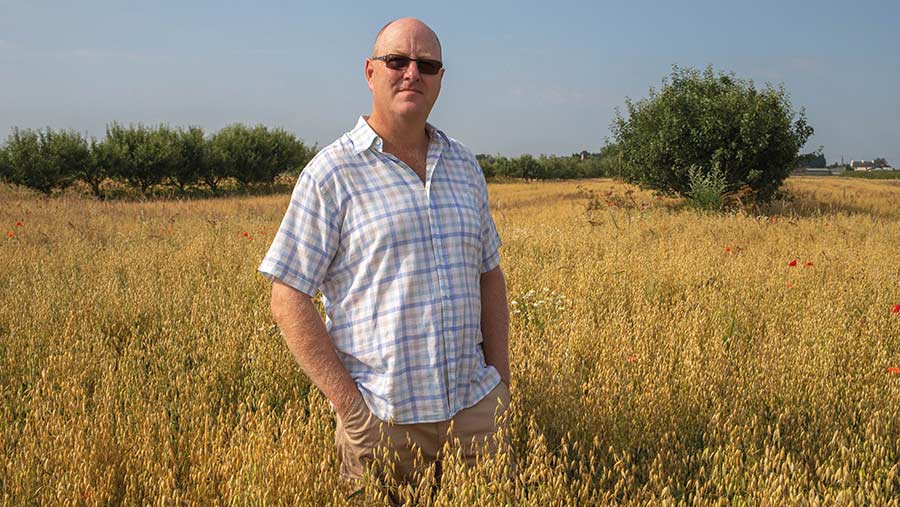 However, Stephen wanted to grow crops every year, so decided to design his own system based on intercropping.

Increasing the row widths enabled him to grow companion crops between the rows, effectively adding to soil fertility at the same time as growing crops.

This has been achieved without compromising yields. In fact, he has managed to increase yields by 25%, getting to 76% of conventional yields. This compares with a typical 50-60%.

He wanted to expand further and with no land available to rent, he thought three-dimensionally and went upwards instead with agroforestry – something he saw working in Africa.

He has established 4,500 apple trees, which are producing another crop to sell, and he has seen benefits with reduced soil erosion and in his oat crops between the tree rows.

His innovativeness is highlighted by the fact he is making money from weed seed – an opportunity to sweat more revenue and earn from waste.

He now sells screenings, a mix of grassweed seeds and broken grains, to the public as bird food.

Stephen has shown much innovation in looking beyond normal practice to develop his own organic system. Other innovations include stacking enterprises and earning money from cracked grains and weed seeds.”

Mixed Farmer of the Year finalists

So in 2004, Huw and his wife, Meinir, added pet bedding to their repertoire, and have been successfully selling products under the HuwBryn brand, named after the home farm, Bryn, ever since. 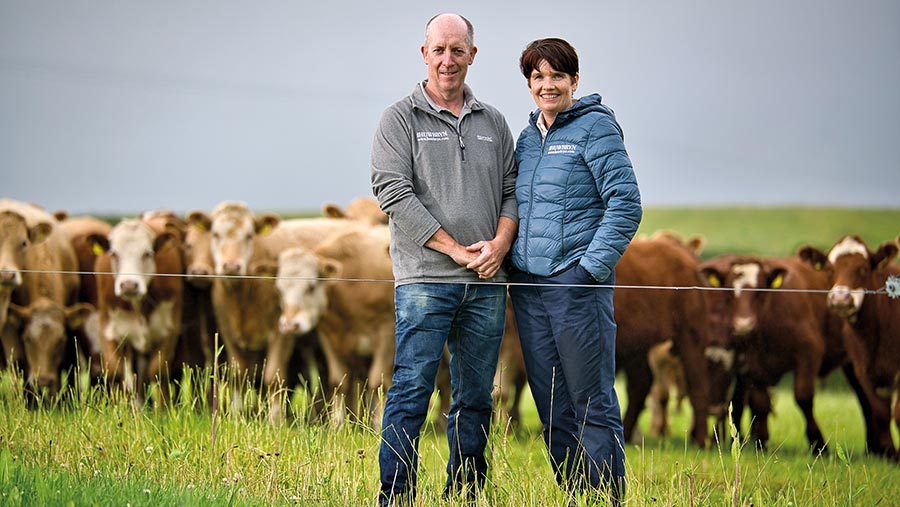 What started as cold-calling at local pet shops has developed into a thriving business where the couple grow, process, pack and deliver bags of barley straw, meadow hay and Timothy hay throughout south Wales.

The business model fits exceptionally well with their farming system, which the couple keep as simple and sustainable as possible.

The pet-bedding business provides opportunity for grass ley breaks in the arable rotation, and any hay or straw that does not meet the desired pet-bedding standard is used back in the beef herd of 80 Saler suckler cows and followers.

“Our purpose at HuwBryn is to provide our customers with a high-quality animal bedding product, which is fully traceable, all produced from seed to pack here at Bryn Farm,” he says.

Mr Jones uses all of his own machinery to ensure hay and straw are cut and baled at the optimum time.

Hay is baled at 11% dry matter to avoid the product sweating in the packaging, and losing quality and saleability.

Huw and Meinir’s novel pet-bedding business has been well executed. The couple use resources and expertise to add value to home-grown produce in an effective way that fits with their existing enterprises.”

Sheep Farmer of the Year finalist

Tim White is among a small group of progressive commercial sheep breeders who established a breeding programme that introduced wool-shedding and disease-resistance traits into high-performance native breeds and created the Exlana.

Twenty years after this experiment began, the breed that Tim helped to develop is a small but growing facet of the modern sheep industry and is also being exported to the EU and New Zealand. 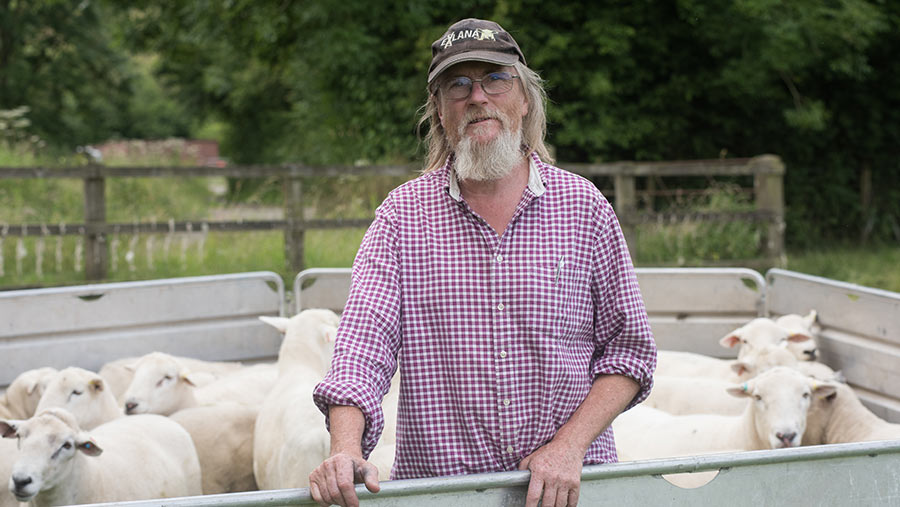 In his own flock, Tim has spent the past 10 years focusing on hard-to-measure traits such as parasite resistance and dag reduction, and also reducing tail length to cut out the need to dock tails in his labour-light, extensive system.

He also selects for animals that are less susceptible to scald and foot-rot by only using individual treatments for these conditions and recording and selecting on the resulting data.

Tim has made significant progress in both ewe and lamb health, and in 2020 his became one of the first flocks in the country to achieve maedi visna (MV) monitoring status with Axiom Laboratories.

As part of the Exlana Sheep Improvement Group, he was instrumental in communicating the necessity of MV monitoring for the commercial flock.

Two decades on and Tim has achieved what he set out to do – breeding the fit-for-purpose maternal breed that eluded him when he started sheep farming.

Yet, in the spirit of a true innovator, his quest for breed development continues.

Tim is an innovative thinker with an insatiable enthusiasm for progress. He is willing to question and challenge the status quo in all parts of his business, doing so with remarkable effect.” 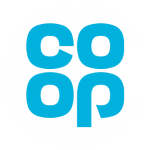 “We can never predict the challenges that lie ahead, but those who embrace innovation will be the ones best placed to navigate the unknown while helping to ensure the UK’s agricultural industry can look forward to a sustainable future.”