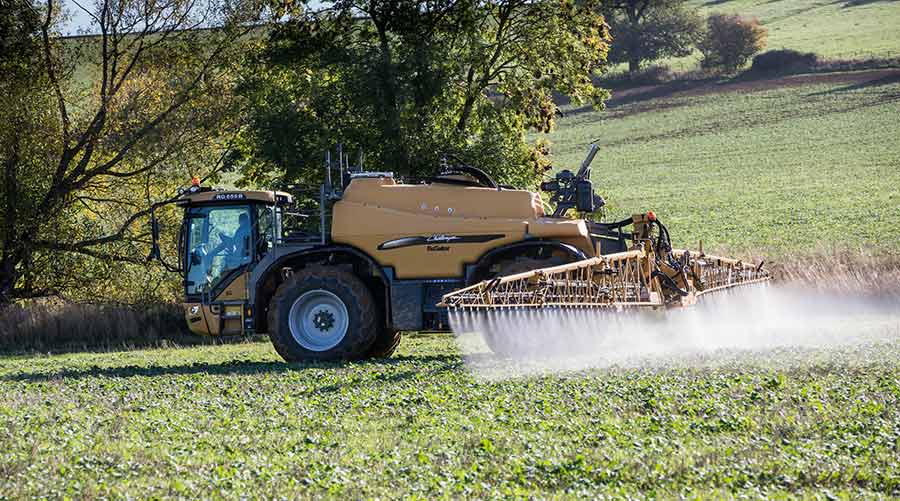 Oilseed rape growers could save a herbicide spray this autumn by using a new post-emergence treatment which can cut out the need for a pre-emergence spray.

Agrochemicals and seed giant Corteva Agriscience is launching the new product, which can do the job of a pre- and early post-emergence spray combined, and so take some of the risks out of growing oilseed rape.

John Sellars, the group’s product manager, says the new herbicide called Belkar contains Arylex – as used in cereal herbicides Pixxaro and Zypar – formulated with picloram, and can be used over a wide spray window in the autumn.

“Growers can wait until the crop is established before using a herbicide which takes out some of the risks of growing the crop,” he tells Farmers Weekly.

Many oilseed rape crops were ripped up last autumn due to a combination of drought and cabbage stem flea beetle damage, so the cost of any pre-emergence herbicides applied was wasted.

The new product was approved for use last July and test marketed last autumn, and will be widely available this autumn. It can be applied from 1 September to the end of December.

The group says the product gives particularly good control of weeds such as cranesbill, cleavers, shepherd’s purse, poppy and fumitory.