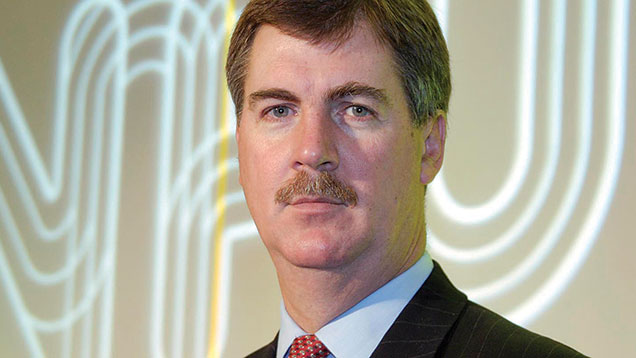 Top speakers have been secured for this year’s NFU conference poultry breakout session, to be held on 24 February at the ICC, Birmingham.

Chairman of the joint working group for campylobacter, Richard MacDonald, and the UK’s chief vet Nigel Gibbins will each offer their insight. NFU poultry board chair Duncan Priestner will once again run the session.

Richard MacDonald was appointed to lead the joint working group on campylobacter in October 2014. This role sees him co-ordinating the pan-industry efforts to tackle the bug.

Mr MacDonald worked for the NFU for most of his career, and was the union’s director general for 13 years. Following this, he has held a number of non-executive directorships, and led the government’s review of red tape in farming.

Nigel Gibbens has served as chief vet since 2008, and has worked within government since 1990.

A number of high profile speakers have been booked for the conference proper, including secretary of state Liz Truss.

The NFU conference takes place between 24-25 February at the ICC in Birmingham. For more information visit www.nfuonline.com