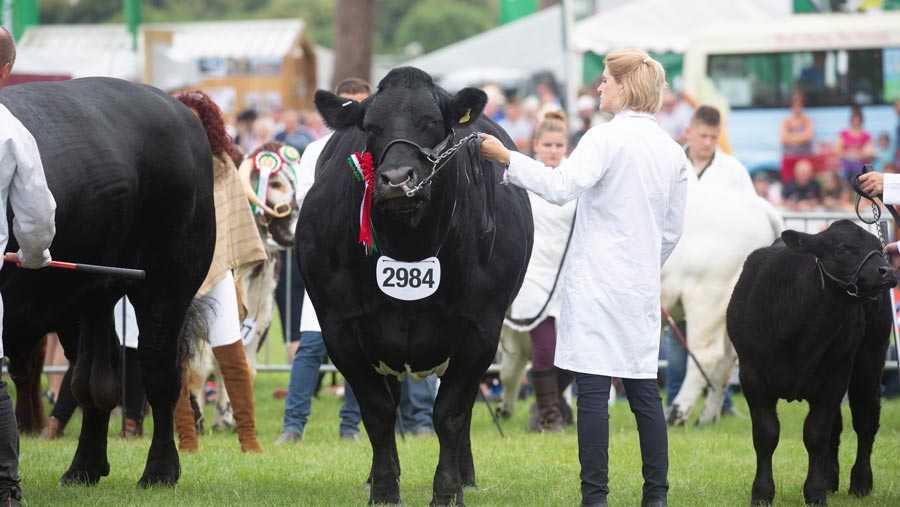 It looks likely that some agricultural shows will not survive a second year of Covid-19 cancellations, as financial pressure grows on show societies that were already struggling.

Following a fresh wave of further announcements of cancellations in recent days, including the Pembrokeshire and Dorset County Shows, the future of some events is being called into question.

Some societies make huge losses by putting on a show and rely heavily on fundraising to balance their books so, in some respects, a cancellation with some of the breach bolstered by government support mechanisms has been a financial lifeline.

But societies with poor fiscal discipline and those with little or no reserves may not have a future beyond the pandemic if public confidence in attending large events changes and if traders don’t return in numbers.

Pembrokeshire farmer John Davies, who is closely associated with the Royal Welsh Show and local shows, says that the landscape for all agricultural shows will inevitably change in 2022.

“This is a crossroads for all shows,” he said. “Those that are in a reasonable financial position now will survive a second year, but others that are not blessed with that will struggle. Survival is going to be a challenge for all.”

Much will depend on how traders view these events as a means of generating business, as many have saved significant sums of money from their marketing budgets by not attending.

Another game-changer will be how people respond to attending large events once more.

“The public-confidence issue will be a big one,” said Mr Davies. “I don’t think shows will see a return to pre-Covid mode for some time.”

This could leave even some of the bigger names on the show calendar under threat, or certainly reducing the number of days on which they are held to reduce exposure to costs.

Among the shows that have been cancelled in recent days are Burwarton Show in Shropshire, the Caithness Show and the Royal Isle of Wight Show.

But others, including the Great Yorkshire Show and Cereals 2021, have grasped the nettle and plan to go ahead with measures to protect visitors in place.

Some societies are cash-rich – for instance those that have sold assets and others who had reserves because they had earmarked cash for investments on their sites.

For those that are not in that position, the outlook is much bleaker.

For all, survival in 2022 and beyond will require adopting a robust approach to financial management and fiscal discipline, he added.

For many, this might mean reducing the cost base or hosting multiple smaller events as well as the main show, to boost income.

Brian Harries, a board member and former president of the Pembrokeshire County Show, said that show would survive after undergoing a process of financial realignment that had taken it from a position of debt to one of stability.

But, going forward, he added: “It will be a period of resetting which might mean lowering our cost base for putting on the show.”