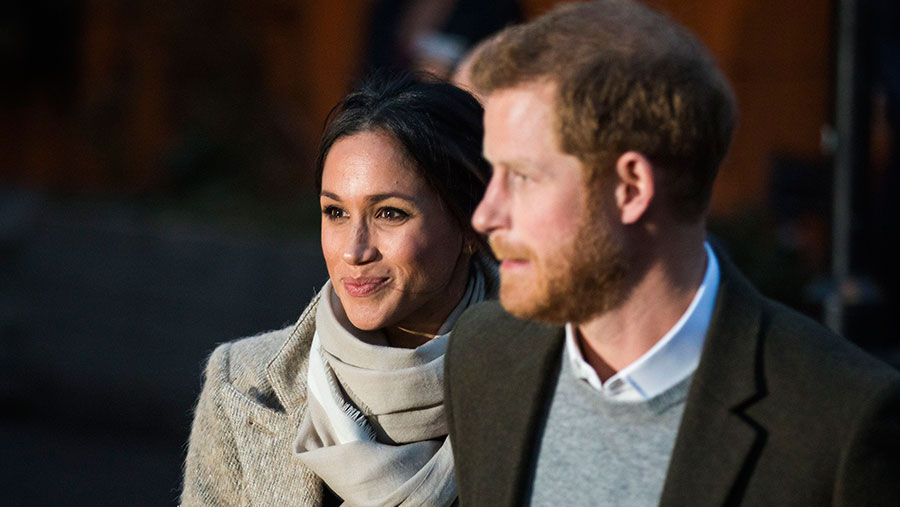 The Black Farmer will mark the royal wedding by launching a special edition sausage celebrating the mixed heritage of the founder’s daughter and Meghan Markle.

The royal wedding of Prince Harry and Meghan Markle is due to take place on 19 May at St George’s Chapel, Windsor Castle.

Packets will display an image of Mr Emmanuel-Jones’ smiling daughter alongside the Union Jack and the American flag.

The sausages, which will be priced at £3.15/400g, will become the first in a line of products celebrating Britain’s diversity, known as the “Taste of History” range.

“The marriage between Harry and Meghan is a momentous occasion for black communities in the UK,” said Mr Emmanuel-Jones. “For many black people, the wedding signifies that colour is now part of the mainstream rather than being on the sidelines.”

The Black Farmer, which is best known for its gluten-free and RSPCA Assured meat products, has also expanded its range of eggs with two new varieties, White and Protein Plus Eggs.

Mr Emmanuel-Jones farms at West Kitcham Farm, St Giles on the Heath, on the Devon/Cornwall border.