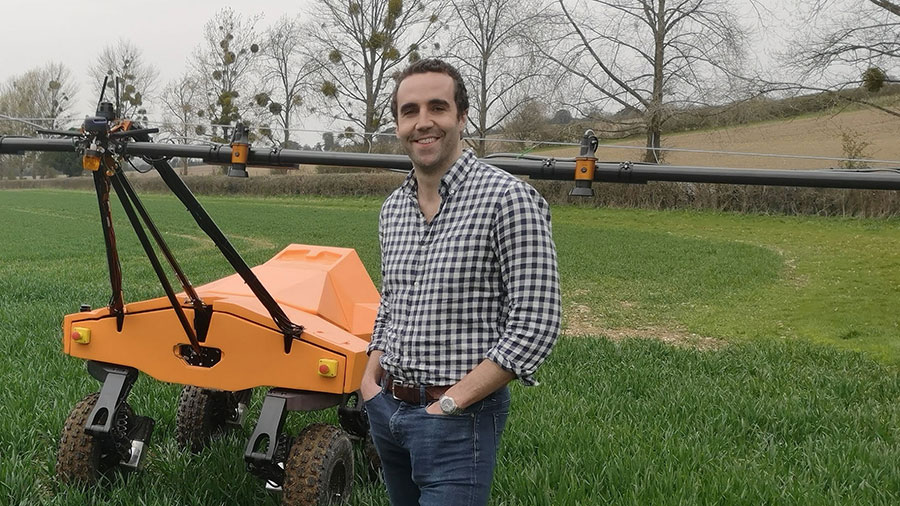 Are robots creating our dinner? Does the future of food lie in artificial intelligence? Will tractors be a thing of the past?

Well, forget Sophia and the robots heading to Mars, it’s Dick and his friends that are really taking over the Earth.

In this episode, we speak to Sam Watson-Jones, co-founder of the Small Robot Company. We delve into the truth behind robotics and how the concept of robot grown produce could be the next big thing.

Whether you’re an algorithm artist or you prefer a screwdriver in your hand, they’re always on the lookout for coders, engineers, AI experts and those who like the back end of a computer, not just the front interface.

We discuss their latest robots, how they’re built, what they do and how careers in this sector really are open to anyone.