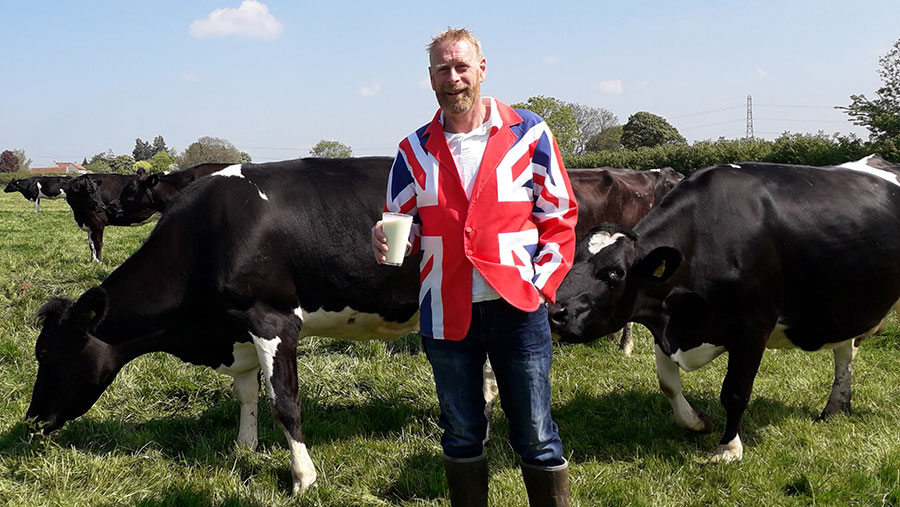 A plucky dairy farmer is preparing to shave his hair, beard and eyebrows as part of a fundraising challenge to raise money for an air ambulance charity.

Rich Cornock, who is based in Tytherington, south Gloucestershire, said the coronavirus pandemic and the lockdown had been an ideal time to experiment with his facial hair.

Now he is putting 12 weeks of growth to good use and he plans to shave off his beard, hair and eyebrows on 4 July, with all money raised going to the Great Western Air Ambulance charity.

Mr Cornock, the self-named “Funky Farmer”, told Farmers Weekly: “I’d never grown a beard before and decided that lockdown would be a good time, as I couldn’t see anyone apart from my family, so it didn’t really matter what I looked like.

“Over the ensuing weeks, it’s grown to the point where people who’ve seen pictures say I look like David Bellamy, Tom Hanks in Castaway or even Captain Birdseye!

“Anyway, it’s now time for it to go and off it will come on 4 July in aid of charity.”

A video will be posted on his Funky Farmer YouTube channel shortly after the event. 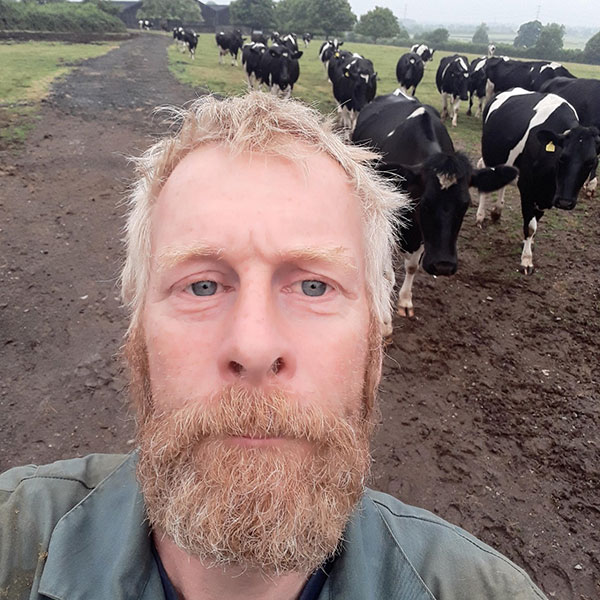 Mr Cornock said he had chosen to raise funds for the air ambulance charity as they help to save people’s lives. They often come to the rescue of farmers who are seriously injured while working long hours in isolated areas.

“The air ambulance means a lot to me and the farming community, and it is certainly something that is appreciated by those of us that often work alone and in inaccessible places, where normal help can’t get to in times of a medical emergency,” he added.

Already, Mr Cornock has raised over £2,000 which is enough to pay for an entire potentially life-saving mission, including the helicopter, fuel, pilot, specialist paramedic in critical care, critical care doctor, the drugs, equipment, hangar, blood and plasma.

Appealing for further donations, he said: “If you can donate a few pounds in return for me doing this, then that’s great.

“No matter how small a donation you make, it is appreciated and goes towards helping the air ambulance charity do its vital work.”