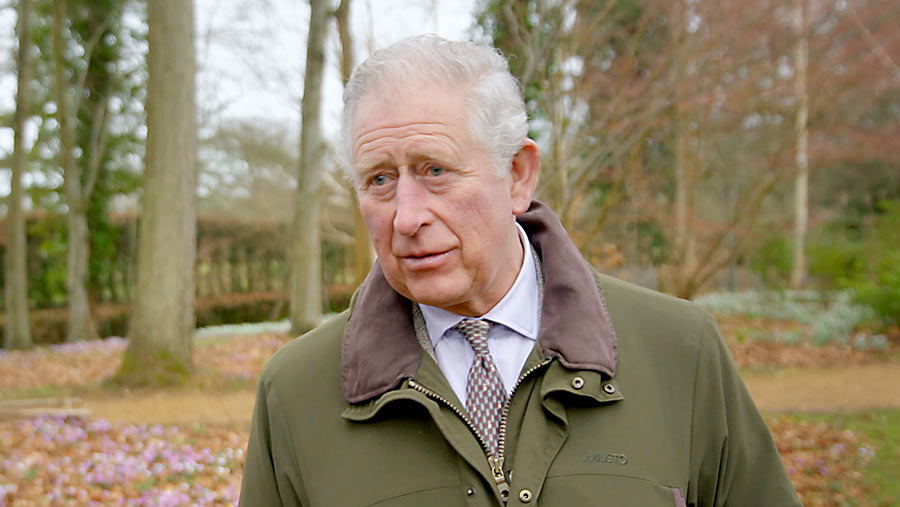 A two-part, fly-on-the-wall documentary, Prince Charles: Inside the Duchy of Cornwall, is to be shown on ITV this week.

With assets that include The Oval cricket ground, Dartmoor prison and a B&Q DIY store in Milton Keynes, the Duchy of Cornwall is nothing if not diverse.

But, while the bulk of the revenue – used to meet the Prince of Wales’s living expenses – comes from commercial and City investments, the heart of the estate is very much rural. “Well that’s what I think the Duchy of Cornwall is all about,” says the prince in the programme.

The rural estate covers some 53,000ha of farmland across 23 counties – an area almost twice the size of Greater London – and is divided among roughly 700 tenants, who provide a quarter of the Duchy’s income.

But as the prince makes clear in the programme, there’s more to it than just the money.

“So many of the family farmers have been there for generations and that’s what I think the Duchy of Cornwall is all about,” he says.

“In the early days, 50 years ago, I was dealing with the grandfathers of the people who are there now and a lot of them I remember as small children.

“For me, the wonderful thing is the connection between my family and their families.”

That is borne out by a range of tenants who feature in the programme.

Kevin and Justyna Hughes, who recently took on a new Duchy tenancy at Hill Barn Farm in Herefordshire, agree it “definitely feels like a family”, and Margaret Hooper from Wardbrook Farm in Cornwall says: “He’s one of us – down to earth.”

The programme also provides a fascinating insight into the management of the Duchy estate, which is run from “Duchy HQ” at 10 Buckingham Gate in London – a stone’s throw from Buckingham Palace – under the direction of secretary and keeper of the records, Alastair Martin.

He prepares a monthly report on the estate for “the boss” and speaks of his “hands-on” approach, emphasising the fact that Prince Charles has met nearly all his farming tenants.

One such tenant is Michael Hooper, who keeps cattle on Bodmin moor in Cornwall and, according to the programme, is “the last in a line of hill farmers still gathering his stock on horseback”.

He has held the tenancy on this Duchy farm since 1975 and recalls the many times the prince has visited, including once by helicopter.

Prince Charles clearly appreciates the knowledge and understanding brought by tenants such as Mr Hooper, which he says is “crucial” to maintaining the uplands and creating the landscapes people want to visit.

But, with an eye to the future, he is also committed to new providing new entrants with their first step on the farming ladder – especially those with “enthusiasm and energy and good ideas”.

The programme uses the example of Sam and Emily Stables, who initially met on the dating website Muddy Matches and now run 500 ewes, fattening pigs and a horse livery enterprise on a Duchy farm in Herefordshire. 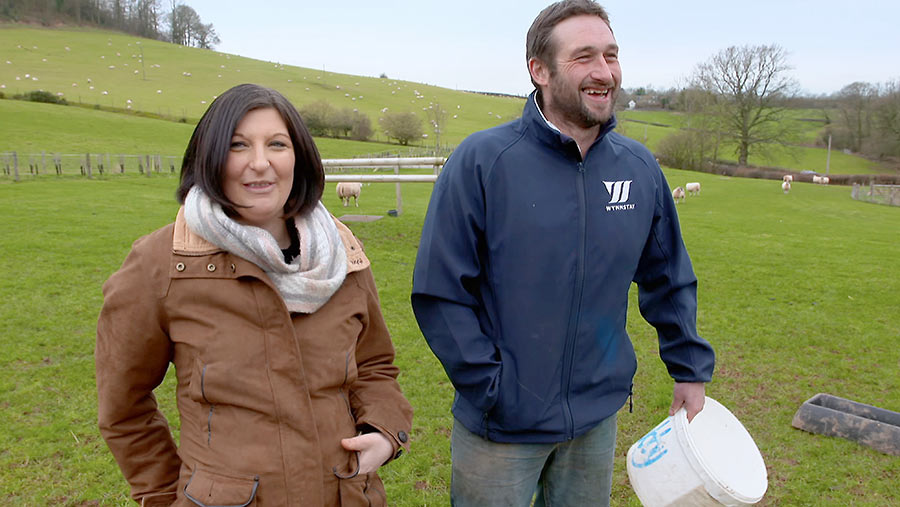 “Forty families applied for the farm – all from non-farming backgrounds – because that’s what the prince wanted to try to do, give a young family an opportunity who weren’t going to inherit a farm,” says Sam.

At times it’s been a struggle – both financially and mentally.

But the prince is not the sort of landlord who just collects the rent and lets the tenants get on with it.

“We have had an occasion this year where we have struggled to make our quarterly payment and the Duchy have been incredibly understanding,” says Sam.

“They always say to me, as long as you communicate, keep us abreast of what is going on… and that helps me at this time, knowing that there’s support there.” 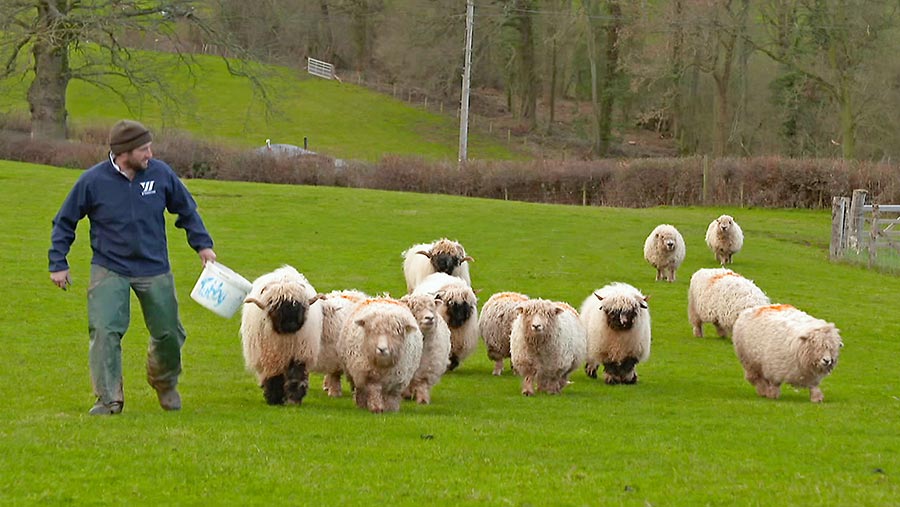 Prince Charles concedes that the rural side of the estate is always going to deliver a lower return than the commercial property side.

“Some would say you should sell all the rural.

“But I wouldn’t dream of that, because the rural areas consist of communities of people, and that’s what I feel is the vital part of this long-term investment.”

Part 1 of Prince Charles: Inside the Duchy of Cornwall will air on ITV on Thursday 24 October at 9pm, with Part 2, focusing on succession, on 31 October.

As well as the tenancies, the Prince of Wales is a farmer in his own right, effectively renting 445ha of his own at Home Farm in Gloucestershire, which he now runs organically.

“Converting to an organic regime, which, virtually 35 years ago, was an unusual thing to do, attracted all sorts of attention,” says the prince.

“I just felt that it was important to have a home farm in order to demonstrate other ways of doing things, you know, rescuing rare breeds and heritage vegetables – all the things that were disappearing.”

The programme shows the prince hard at work laying a hawthorn hedge – something he likes to do at weekends.

Over the past 35 years, he has planted more than 20 miles of new hedgerows at Home Farm.