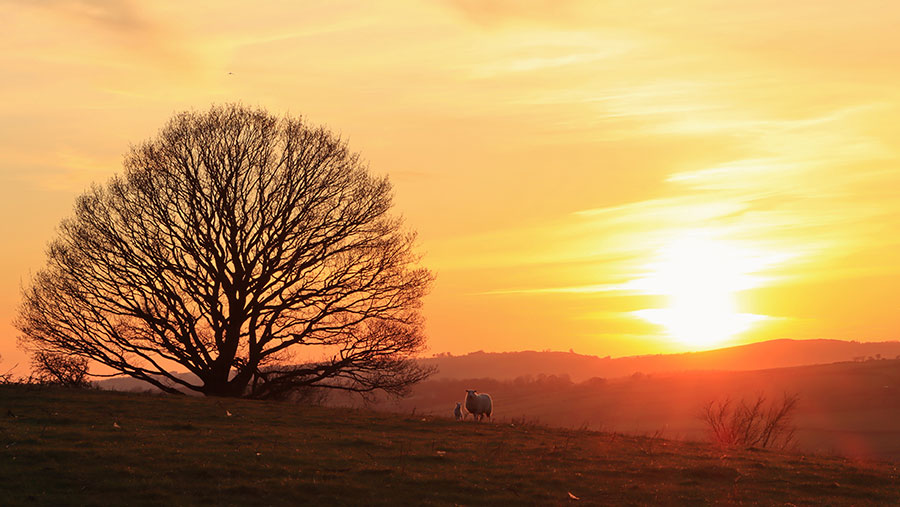 Farmer’s son Morgan Rees has captured the beauty of livestock grazing in the Welsh farming landscape with two spectacular images.

They were taken last week when he went for two short drives with his father in search of photos to capture the farming idyll on his Canon 90D Digital SLR camera.

“We were up against it with the time. I pulled up against the field. I sat the camera down and called the cattle over,” he said, describing the step taken for the cattle picture.

“The cows managed to come closer. I took quite a few shots, but that was the best one.” 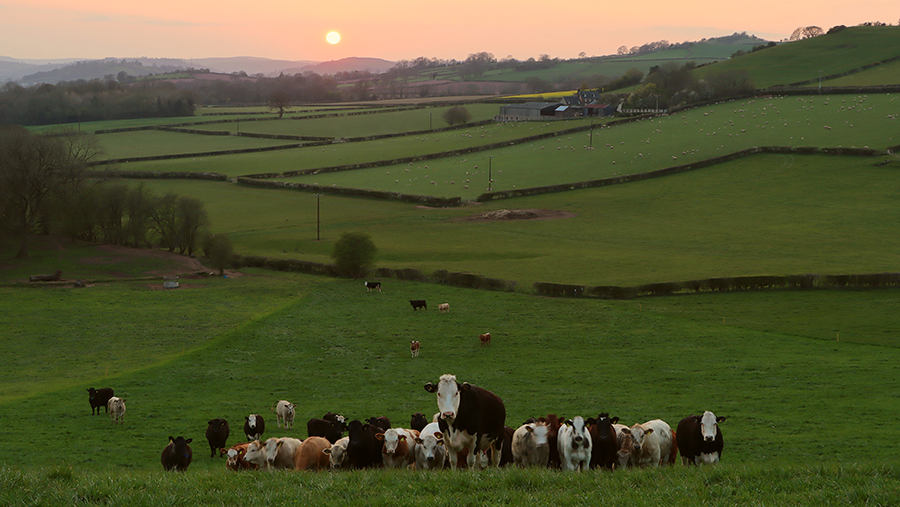 The photo was framed at Talyllyn and the hill in the distance is the Pen-y-Crug on the outskirts of Brecon.

For the second image, Mr Rees said he managed to grab the attention of the sheep just at the right time as the sun went down.

“I had more of a wide-angle photo in mind. But the ewe and lamb just walked into the picture and I snapped it quickly,” he said.

He does not farm but runs the Pencelli Castle Caravan and Camping Park in Pencelli, near Brecon.

“I’m lucky to live in an incredible part of the country. It has been such a difficult year with Covid, but I hope people will travel to the British countryside this summer and appreciate its beauty,” he added.

A photo taken by Mr Rees of a giant, 11kg Texel lamb previously featured in Farmers Weekly in March 2016.