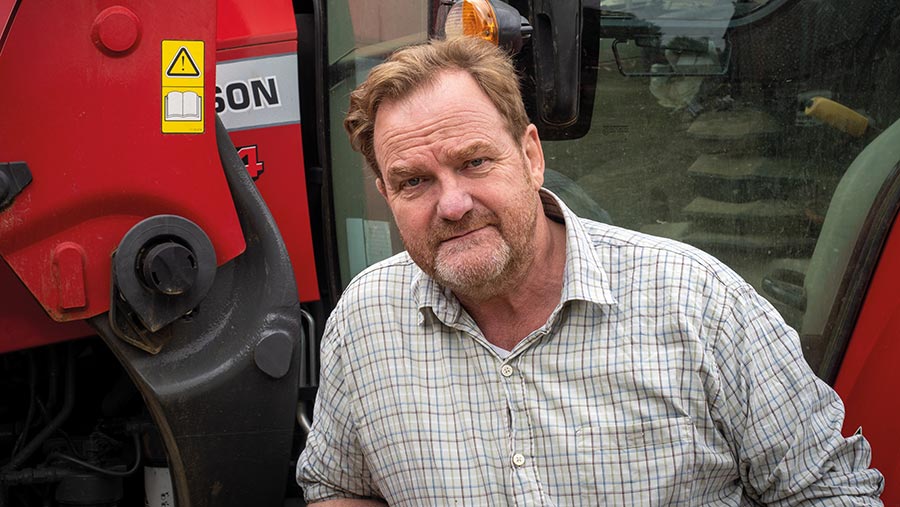 Perhaps it’s a good thing that Messrs Fleur Telecom and Openreach have – once again – conspired to supply us with about 20 minutes of internet connection a day.

It does mean I’m not wasting time browsing for new shotguns when I should be greasing up the combine (assuming I can even find the nipples on the new machine), or watching endless “fine next week” weather forecasts when I know we should just get in and go.

It also means that the emails from Trinity Grain can be watched in a condensed space of time, after steeling oneself with a stiff whisky.

They do not make good reading. This is turning into an official “Alfasud MOT” harvest.

It was always bad news. “We’ve managed to cut out that piece of rust, Mr Flindt, but underneath…” Still, it was part and parcel of being an Alfisti in those days. 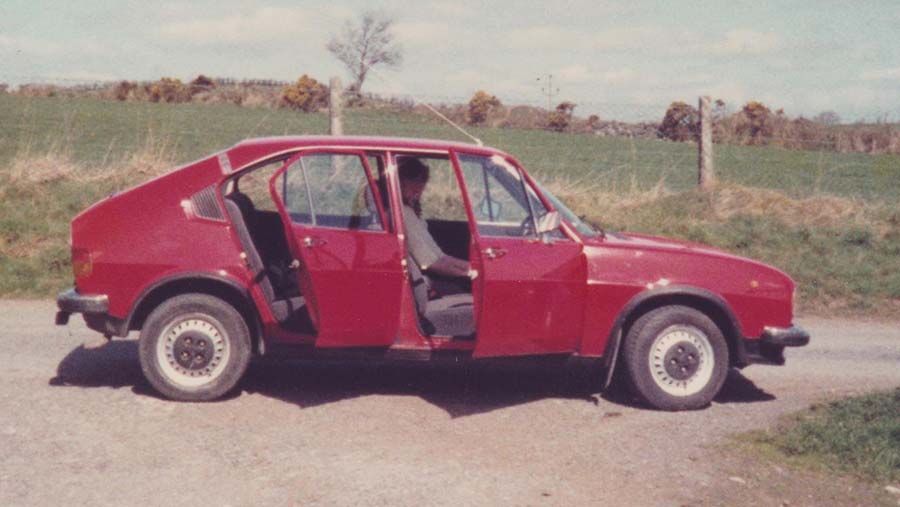 And part and parcel of being an arable farmer this year appears to be bad news. We’ve already discussed the Tower winter barley, and now the Planet spring barley is trickling off the farm, lorry by lorry.

The results are iffy, to say the least. They’re delivered by email these days, of course, but they’re still painful to open, what with the poor specific weights and nitrogen levels and seemingly inevitable levels of skinning.

Then an unusual email arrived from Michael, the store manager. And I have to say it cheered me up enormously. “We are seeing lower-than-normal specific weights in spring barley, some pre-germ, sprouting, splits, and in the majority of samples, skinning.”

So we’re all in the same boat – my poor results aren’t down to my poor farming ability.

But there was then a paragraph about the early samples of wheat that were arriving up at the co-operative.

“It is early days on the wheat harvest front, but already we are seeing signs that all is not well with the wheat quality. Hagbergs are variable, and proteins in the mid-11% to low 13% protein range, high enough to grade as milling wheat but certainly not full spec.

“The issue is low specific weights: soft wheats as low as 62, and low 70s on many of the Group 1 and Group 2 wheats…”

The only wheat I’ve looked at so far was a sample bag of our two-tone Crusoe which we laboriously rubbed out by hand and sent off for analysis.

“Sh*te,” said Michael, somewhat less eloquently than usual. I had hoped for better after 20 minutes of vigorous hand action.

The reason this gloom-filled email filled me with bounteous cheer is very simple. Modern agriculture’s saving will be poor harvests.

We had a shocker last year, and it looks like we’re heading for the same thing again.

Pop over to the AHDB pages, read what the massed ranks of fresh-faced fact-bunnies are writing about the wheat situation around the world – and then check out the forward prices.

The success rate of my Eurovision tips are enough to warn anyone against listening to my predictions, but are there straws in the wind?

Might years of neglect (and contempt) of conventional agriculture be drawing to a close? Empty barns, as they say, focus minds. (If they don’t say that, they jolly well should.)

Who knows; I might be able to afford that restored Alfasud I found on AutoTrader. And, if things go really well, a decent broadband provider.