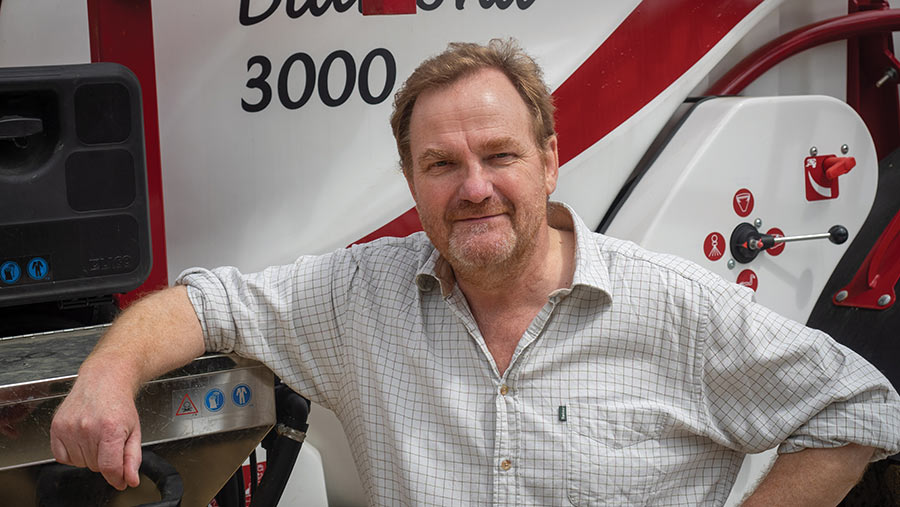 It must have been a particularly determined little blighter. You see, there are several very important chores I have to do before I go for a cooling wallow in our pool.

(“Pool” is a rather grand term for a 32ft x 16ft x 42in plastic liner that sits in a temporary frame down on the old tennis court – the only flat bit of our hillside garden. Ah, the good old 1960s; when a tenant farmer had funds to build and run, with a full-time gardener, a grass court.)

The first is to shake my trunks, hung in what you might think was a safe place – the bath – to get the spiders out. Sometimes they’re small, sometimes big enough to land with a thud and then scurry off across the floor.

The second is to notify the Icelandic whaling fleet to ignore any forthcoming calls to set sail – it’s only me.

And the third is to walk round the pool with a large net to catch the carpet of insects that have dodged the surface filtering system. It’s not just flying ants I catch: there’s all sorts of spiders, grasshoppers, bees (sadly), wasps, caterpillars (how the heck do they get in?).

Then, and only then, can I climb in and enjoy a late evening flailing around in the water. The Thorpedo I am not.

I’m still dodging wasps and horse flies, looking for water and blood, but if I sit quietly in the corner, almost fully submerged, I can watch the swallows flash a bit of blue as they scoop up some water after a long and dramatic Dambusters-style approach across the trees.

The damselflies are having a good year too – common blues, I think, if they’d only stay still long enough to be identified as they skip around the pool.

But it seems it’s not just Hinton Ampner acting as a miraculous sanctuary for the insect kingdom. I spotted one of Farmers Weekly’s renowned agronomist columnists crying out for a proper cold winter to help get on top of the insect population that’s causing carnage in the crops.

My oilseed rape results back him on that, and un-beetled beans will be a pleasant surprise when I get to them.

And then I was lucky enough to have a go in one of the new Defenders, which meant a 250-mile round trip to Land Rover in Warwick.

And when I got home, the front number plate was covered in squashed bugs – something that numerous eco-letter writers assure us never happens anymore, and is the number one sure-fire piece of evidence that insect Armageddon is upon us.

Quite a lot of damage was done by Mr Ant in the boxer short region before I found him and wreaked Big Kahuna Burger-style Ezekiel 25:17 revenge during the post-pool shower.

As his body vanished clockwise down the plug hole, I was all in favour of a few less bitey and stingy things.

I won’t ruin your meal by saying exactly what was swelling rapidly, but let’s just say I think I’ll struggle to enjoy a sausage roll again. My pleas for help applying antihistamine were met with no sympathy and a wave of scorn.

“You won’t need much cream,” said my son. If he weren’t a 6ft 6in powerlifter, I’d give him a good thumping.

I hope he gets bitten in the overly developed pecs. By an ant.