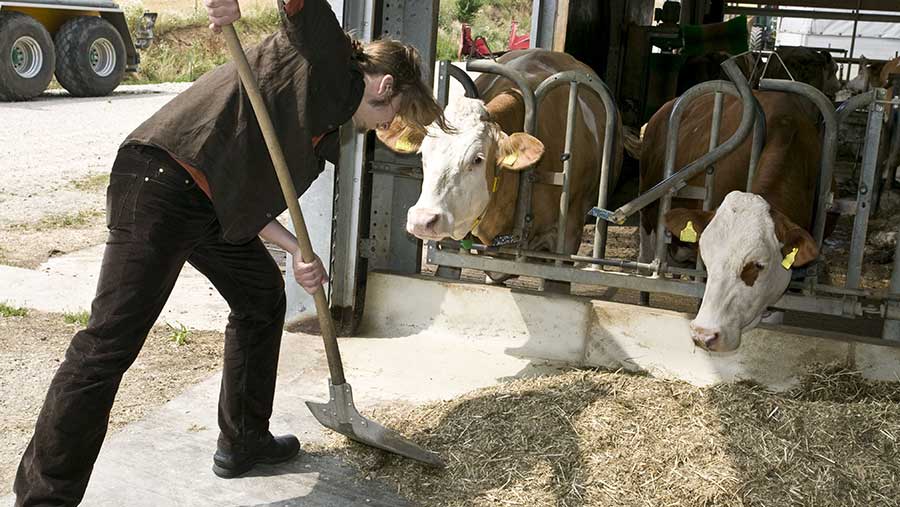 Lack of exercise is prompting concern that farmers and farm workers are building up health problems for later life – and could be jeopardising their business performance too, a Farmers Weekly survey suggests.

The survey findings were published as part of Farmers Weekly‘s Fit2Farm campaign to highlight the importance of healthy farmers to healthy farm businesses. The study was carried out in association with Bayer and Isuzu.

Lack of time and the pressure of work are widely to blame, survey respondents suggest. Although farming is widely considered to be a physical activity, increased mechanisation means many growers and livestock producers get less exercise than their forebears.

While almost two-thirds of farmers ranked their physical fitness as above average, more than one third said it was only about or below average. They were less positive about their mental wellbeing, with little more than half saying their outlook was above average.

Read all of the articles in the Fit2Farm series

Fit2Farm: How farmers can improve their mobility to avoid injury

Fit2Farm: How a farmer’s wife helps others in tough times

Fit2Farm: Why farmers need to eat better and exercise more

Video: Rugby star signs up to be Fit2Farm ambassador

Fit2Farm: How to recognise and deal with stress

How better exercise improves wellbeing on the farm

To stay healthy or to improve their health, older adults need to do two types of physical activity each week – aerobic exercise and strength exercises, according to NHS advice. This should include the equivalent at least 150 minutes of cycling or brisk walking every week.

When it comes to lowering the risk of heart disease, moderate-intensity low-impact activity – such as yoga and fast walking – is just as effective as high-impact activity, such as running, according to NHS research.

Team sports remain as popular as ever among farmers – especially rugby. Some 13% of survey respondents said they belonged to their local rugby club, far ahead of those who belong to cricket (5%) or football (4%) clubs.

Running is growing in popularity too – with long-distance events including marathons attracting increasing number of farmers – although it is advisable to undergo a health check before putting on a pair of trainers and pounding up and down country lanes.

Lincolnshire farmer Chris Hewis, who took up running four years ago, says it has been good for his wellbeing as well as his health (see case study). “It’s good thinking time,” he explains. “I’m away from the farm and everything else. I have some of my best ideas when I’m running.”

Despite this, only 35% of workers in the UK achieve their recommended levels of physical activity, it found. Although agriculture was top of this list, with the average farmer or farm worker getting 2 hours 44 minutes of exercise, many are not.

One third (32%) of people blamed a lack of time as the main reason for not working out, with one quarter (26%) saying they were too tired. A further 17% said their job prevented them from doing so and one in five (22%) said the weather put them off.

But making the effort to exercise does bring benefits, says Cambridgeshire farmer Michael Sly. He tries to run 5km every Saturday, come rain or shine – joining hundreds of other runners for a Parkrun in Peterborough (see box).

“I know many farmers do lots of manual work and exercise but for me it is all about running with other people which gives me the motivation to do it – especially on a cold winter morning,” he says. “I am the most unsporty person in the world but it gives me a great sense of achievement.

“Exercise is great for improving your blood pressure, reducing your chance of type two diabetes and more importantly it boosts your mental health and wellbeing. It is all about looking after the mind, and that is important too.”

Case study: From no exercise to running a marathon

Beef and arable producer Chris Hewis took up running after he found that his farm work was gradually becoming more difficult.

“I was a complete non-runner – I had done no kind of physical exercise or fitness ever,” he says. “We were rounding up some cattle one day and I was out of breath. I realised I wasn’t up to the job and it was getting harder.” 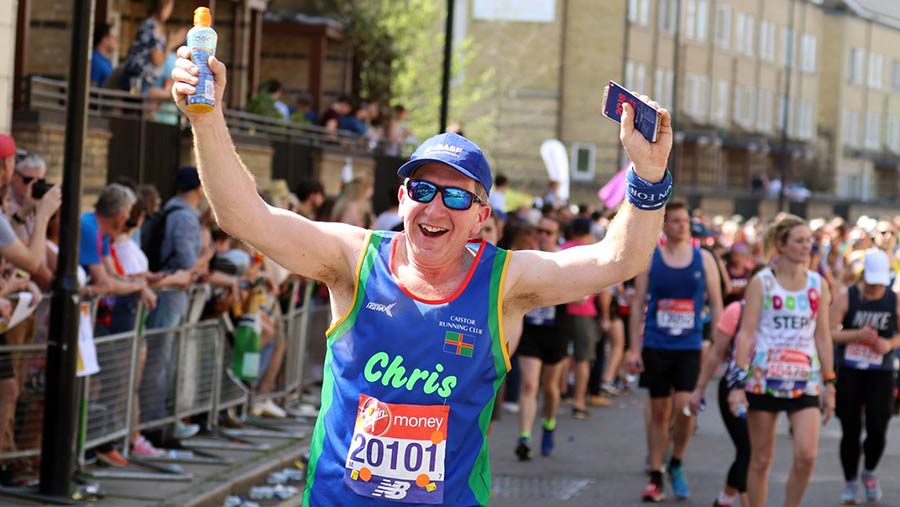 Mr Hewis joined an eight-week course for beginners at his local running club at Caistor, Lincolnshire. From doing no exercise at all he was soon able to run for 30 minutes – and then progressed to 10km runs and half-marathons.

“I went along and at that stage I was struggling,” he explains. “You start off by running for a minute and then walking for a minute – it was very hard work. But very quickly I found I was enjoying it and it was making life easier at work.”

That was four years ago. Six months later, Mr Hewis completed his first half-marathon, in Amsterdam. “It was in autumn 2015 and by that time I knew we would be finished drilling on the farm. But I also knew it would be reasonably flat – so I had a good chance of completing it.”

Running has taken Mr Hewis to places he says he never would have gone. Bitten by the bug, he has been to Paris, Barcelona and New York. Last year, he completed the London marathon in just over five hours. In total, he has raised about £5,000 for charity.

It has been good to get off the farm, he says. “You mix in a different social circle – and its good to mix with people who have a different perspective on life. You talk to other people and realise that everyone has problems, not just farmers.”

More farmers are joining Parkrun events in their towns or cities – including Cambridgeshire grower Michael Sly, who lives at Thorney, near Peterborough.

Parkrun is a 5km running event that takes place every Saturday morning at more than 1,400 locations in 23 countries around the world. Mr Sly has completed 75 of the events, which are non-competitive and bring together people of all abilities.

“The great thing about Parkrun is its the same distance whether you run it in 15 minutes or walk it in 50,” he says. “I am fitter and I don’t really improve on my time but I am managing to maintain my weight while still eating too much.” 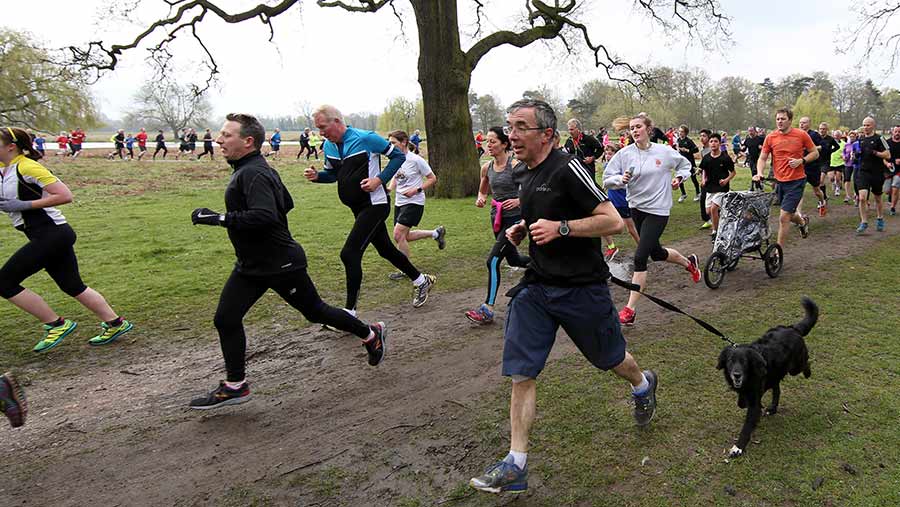 Mr Sly feels that his health and wellbeing have improved beyond measure since he started Parkrun. “If you have had a busy or stressful week with farming, meeting other people from outside your own world to go running with gives you a sense of really good wellbeing.”

It took Mr Sly an hour to walk his first Parkrun in August 2016. Last month, he ran the same distance in little more than 36 minutes. “It is pushing yourself out of your comfort zone,” he says. “If I can inspire anyone else to do it, I will.”

Welsh rugby international and Fit2Farm ambassador Dan Lydiate says exercise is important – even in a physical occupation like farming.

The 31-year-old Ospreys flanker, whose family runs a sheep and beef farm near Llandrindod Wells, has teamed up with Farmers Weekly to highlight the importance of health and wellbeing among farmers and farm workers. 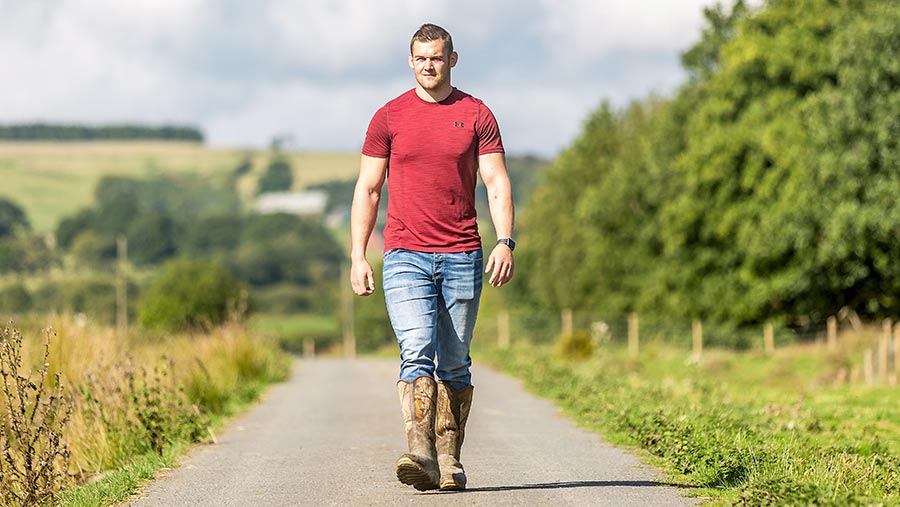 Dan set up a simple gym in the corner of a disused building on the family farm so he can keep fit when away from the rugby field. Just like professional rugby players, farmers who work hard need to play hard too, he believes.

“Having a home gym on the farm is a tremendous help,” he says. “It doesn’t have to be anything fancy but it does give you the opportunity to get away from work and do some exercise – taking time out to stay fit without having to travel away from the farm.”

Farmers Weekly has launched a new campaign to help farmers discover how they can improve their own health, wellbeing and work-life balance.

It’s all about making sure you are in top shape, physically and mentally to run your farm business.

We’ve been joined by business and charities to raise awareness for this campaign. Read about our sponsors below. 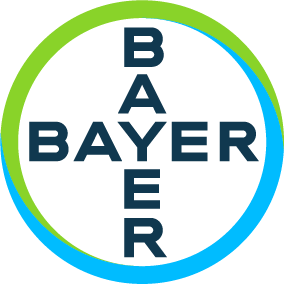 Your wellbeing is just as important to your farm’s future as looking after your land, crops and animals. Looking after yourself helps you be more productive and confidently face new challenges.

At Bayer, we have health and nutrition at our core, so we are delighted to support Fit2Farm.

Find out more at cropscience.bayer.co.uk/wellbeing

Isuzu are proud to support UK farmers of today and as the pick-up professionals we understand that having the right tools and equipment are vital elements to making the working day go that much easier.

That’s why with Isuzu, our pick-ups are strong, durable and built to go the distance, so you can focus the job in hand.

FCN’s volunteers provide free, confidential, pastoral and practical support to anyone who seeks help, regardless of whether the issue is personal or business-related. 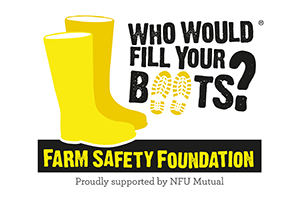 The Farm Safety Foundation is an award-winning charity raising awareness of farm safety among the next generation of farmers.

Through training and campaigns such as Farm Safety Week and Mind Your Head, the Foundation tackles the stigma around risk-taking and poor mental health, ensuring that that next generation of farmers is equipped with specific skills to live well and farm well. 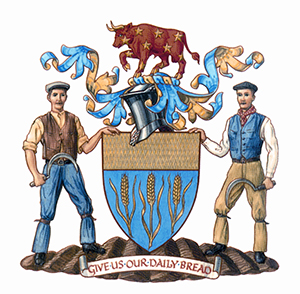 The complexity, risk and relentless uncertainty within agriculture today take a tremendous toll on all those who work in the industry; never before has resilience been so crucial.

Recognising this we are delighted to support this new initiative to promote good health and wellbeing. It’s a fresh approach and demonstrates that working together we are always stronger.