A tractor run held in memory of a young dairy farmer from Knaresborough has so far raised £7,000 for the Yorkshire Air Ambulance. 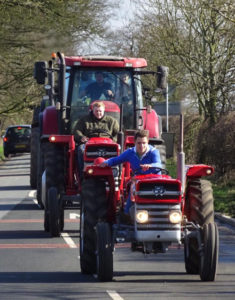 About 150 tractors from as far away as Wakefield, Clitheroe and Easingwold gathered in Knaresborough on Sunday 12 March to remember young farmer Mike Spink.

Mr Spink, 24, died while working in New Zealand in January this year.

The tractors left the Yorkshire town for Nidderdale Show field for a hog roast lunch, passing through the villages of Burton Leonard and Markington on the way, before returning to Knaresborough.

Mr Spink’s family said they were overwhelmed by the amount of support that was received.

The following is a selection of photos and tweets from the day. 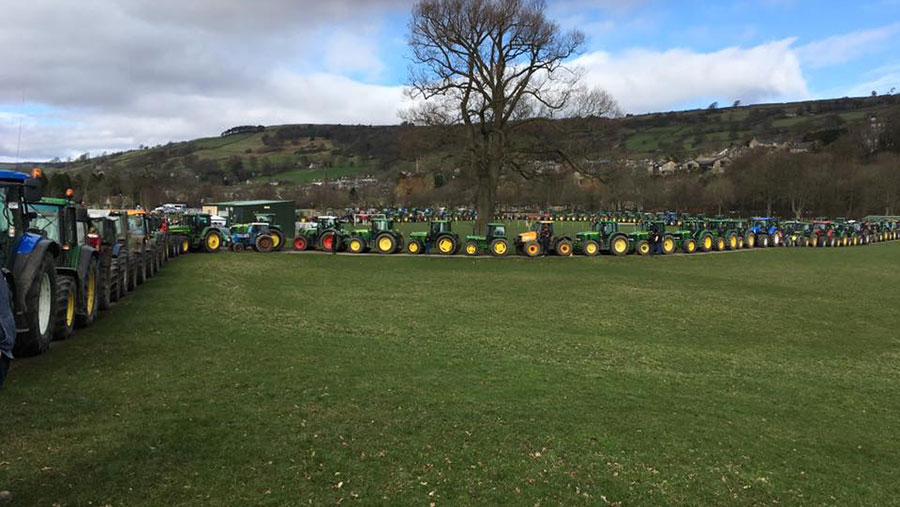 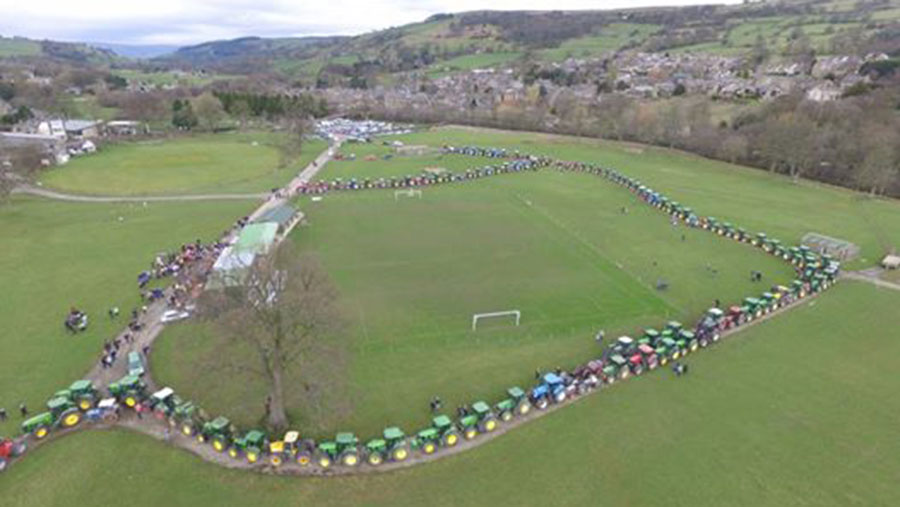 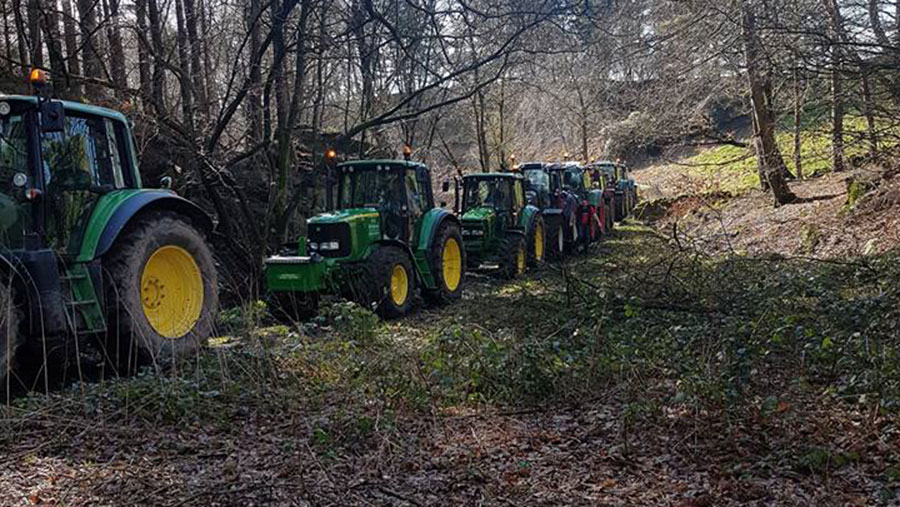 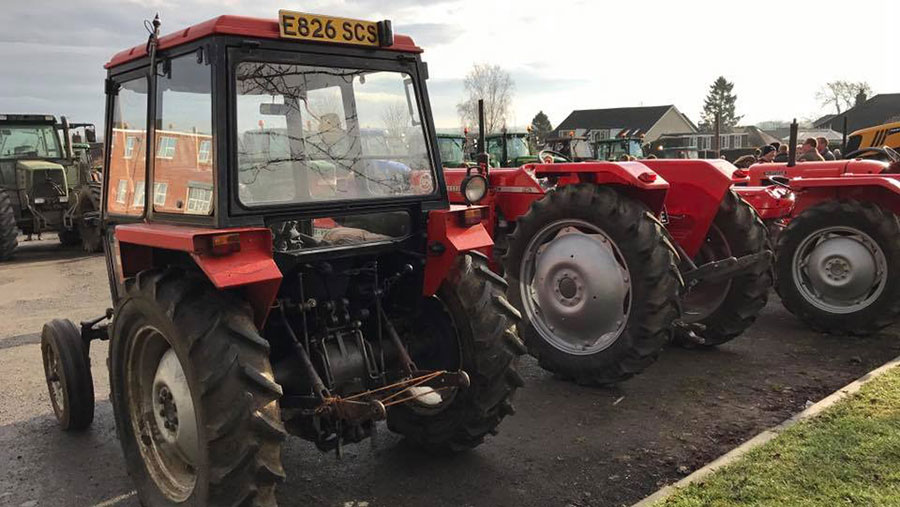 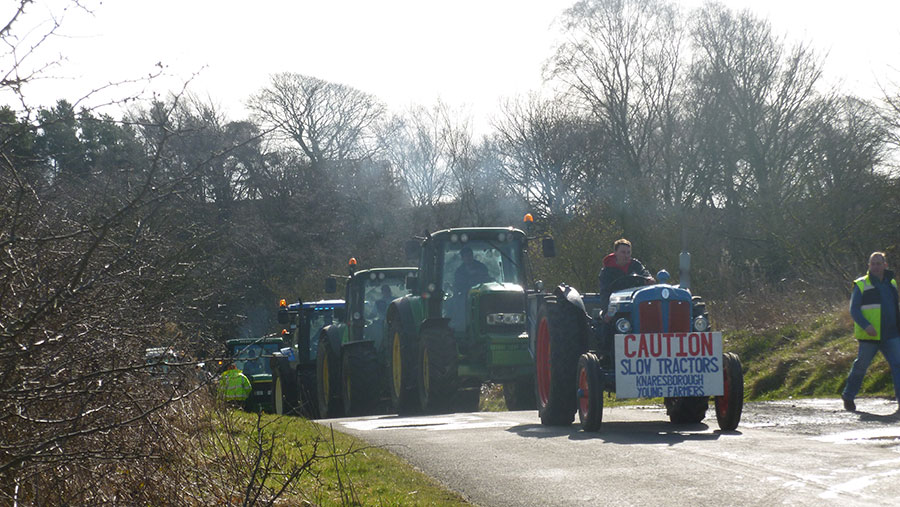 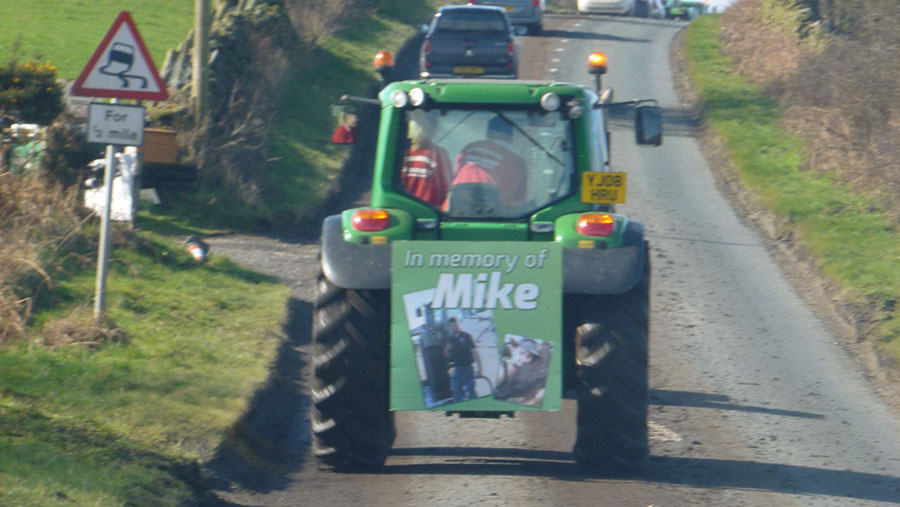 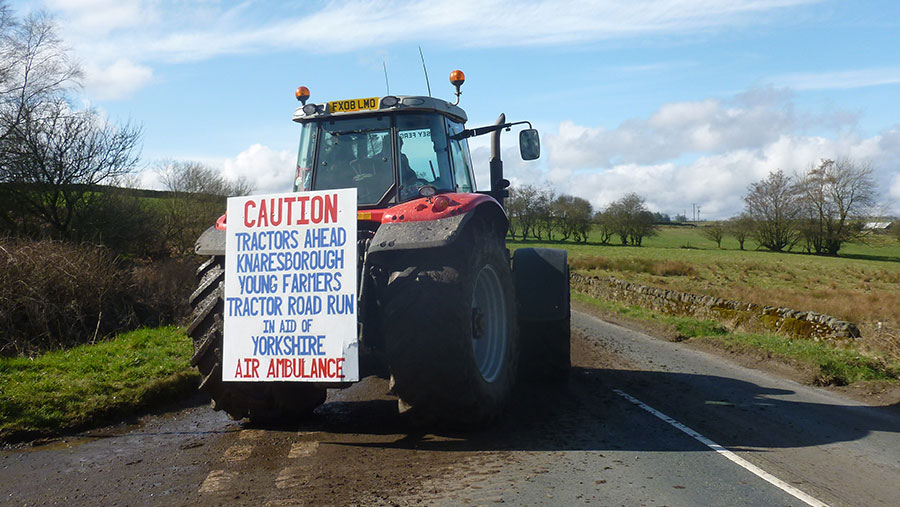