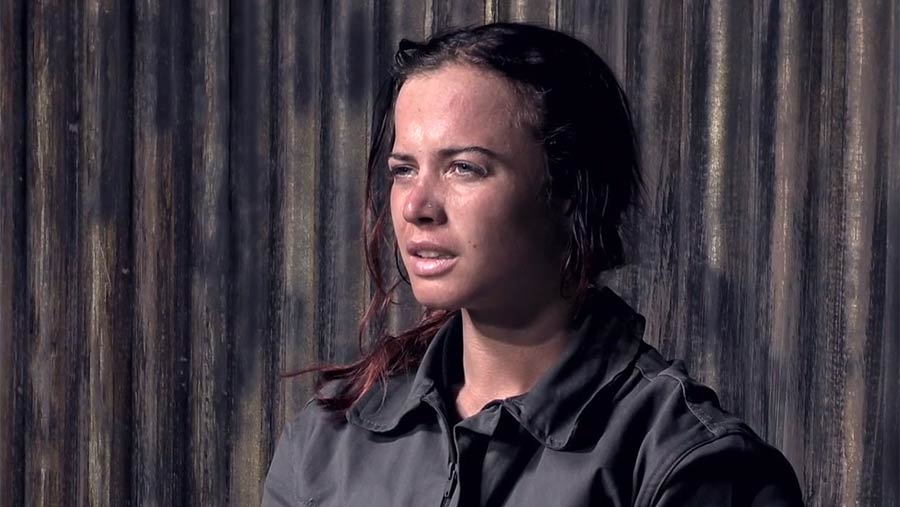 Young farmer Hannah Jackson has battled her way to the final of TV’s SAS: Who Dares Wins – a show that puts ordinary people through a number of punishing military tests.

The 26-year-old made it to the final eight candidates in the Channel 4 series – the first time women have been allowed to take part in the programme.

The Farmers Weekly Awards Young Farmer of the Year finalist fought through 11 days of bootcamp designed to test her physical and mental strength in a hostile winter warfare environment based in the Andes mountains of Chile.

In the final episode, Hannah and her fellow recruits are put through a terrifying interrogation process having being deprived of food and sleep.

Held prisoner and stripped to her underwear in -5C, Hannah was tasked with resisting the interrogators’ attempts to break her and extract information.

She was hooded, bound and held in stress positions in between rounds of harsh interrogation techniques not permitted by the British military. 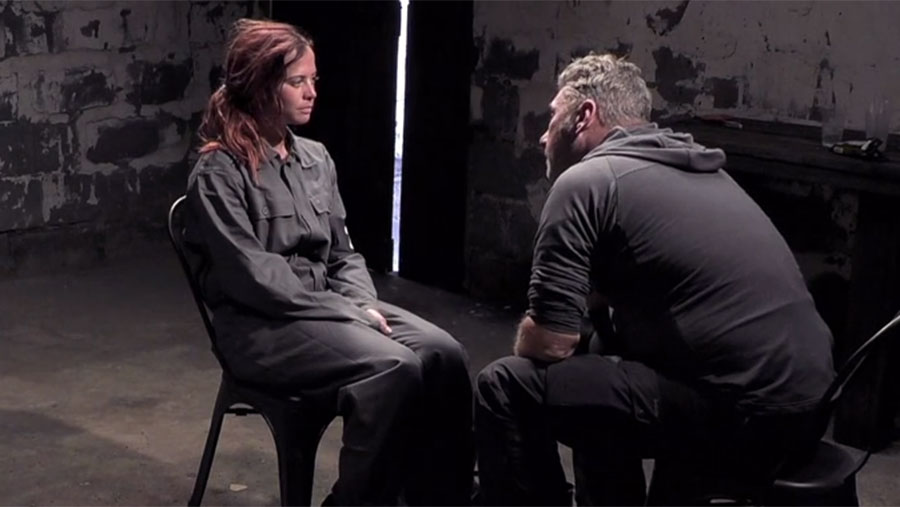 “When I started farming I went in with the mentality that I would do what any other male farmer could do. I was this red-head Scouser townie and nobody took me seriously,” she says.

“I think it’s the determination to break the barriers and get people to take me seriously has just made me so much more mentally strong.”

Watch the final episode of SAS: Who Dares Wins to find out if Hannah successfully completes the training course.