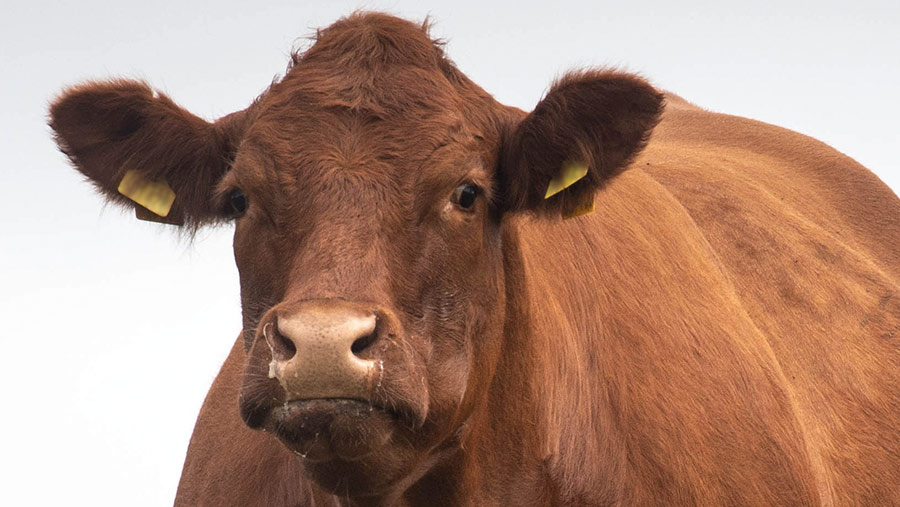 The government has confirmed it will no longer issue licences for intensive badger culling from 2022, as part of efforts to tackle bovine TB in England.

And the practice will end completely in 2026 when the present Natural England cull licences expire, apart from when emergency intervention is deemed necessary to control local disease outbreaks.

Confirmation that culling will be phased out in favour of vaccination – both in badgers and cattle – was made by Defra on 27 May following an eight-week consultation which sought views on the next stage of its strategy to eradicate the disease in herds by 2038.

The announcement has been met with anger and frustration from organisations both in favour of and against badger culling.

Wildlife organisations want an immediate end to culling rather than a phasing out and farming groups are fearful that it will become impossible to control TB in cattle herds.

Since culling started in 2013, more than 140,000 badgers have been removed to control TB levels in wildlife.

The Wildlife Trusts estimates a further 130,000 badgers could be killed within the next four years.

Derbyshire Wildlife Trust chief executive Jo Smith says the organisation is “extremely disappointed” at the decision by Defra secretary George Eustice not to call an immediate halt to culling.

“If a further 130,000 animals are killed within the next five years, we could lose 60% of England’s badgers. This is desperately sad,” said Dr Smith.

The RSPCA, meanwhile, branded culling “both inhumane and ineffective”.

The National Farmers Union (NFU) has lambasted the government over plans to phase out badger culling in favour of vaccination.

The NFU said it did not support the measures because it went against the science and evidence, which shows badger culling is an effective measure to control the spread of bovine TB, alongside other controls.

NFU deputy president Stuart Roberts accused the government of ignoring its own peer-reviewed evidence in the Downs report that showed badger culling in Gloucestershire reduced TB incidents by 66%.

“It also ignores its own evidence in its consultation which showed the current strategy, which includes badger controls, delivered reductions in TB incidents in cull areas by 51% after four years,” he added.

Mr Roberts said the government “should be making decisions based on the science and evidence, which clearly shows that badger culling is effective in controlling the spread of this disease”.

The NFU also pointed out that the Animal and Plant Health Agency’s own analysis of the Badger Vaccine Deployment Project (2010 to 2015) – one of the largest badger vaccination trials conducted – concluded that vaccinating badgers “had no effect on cattle bovine TB incidence”.

Farmers are very concerned that the decision to end culling could have far-reaching affects on their ability to keep TB out of herds.

Dairy farmer Phil Latham, who milks about 500 Brown Swiss pedigree cows near Nantwich, Cheshire, has likened the government handling of its bovine TB strategy to its approach to the coronavirus pandemic – ignoring scientific evidence.

“If there was anything to learn from Covid, it was the government’s ability to ignore the facts and play politics with a disease – and this is exactly a parallel for this latest phase in its bovine TB strategy,” Mr Latham told Farmers Weekly.

“There are sources closer to Boris Johnson than Defra who are determining policy. This is just an urban elite thinking they know better.”

Mr Latham described ditching the culling policy, which the government itself has acknowledged is working, for a five-year badger vaccination field trial in East Sussex – an alternative method which is unproven – as “absolutely bonkers”.

“The initial findings of the first year were that 53% of those badgers had TB. At the end of the four-year period, 31% of badgers had TB. But when you compared that to the control group, 33% had TB,” he said.

“As a dairy farmer, I only need one infected badger to infect my cows, then my herd will be put under restrictions.

“There is no evidence – yet – that vaccinating badgers reduces cattle TB.”

Defra says work to develop a cattle vaccine and an associated Diva diagnostic test, which can differentiate between infected and vaccinated cattle, is under way.

Field trials are expected to start in June in England and Wales. If successful, the government hopes the project will deliver a deployable cattle TB vaccine and Diva test by 2025.

Official government statistics show that 27,810 cattle were slaughtered in England last year due to bovine TB – an 11% drop on the previous year.

Over the same period, 1,872 new herd incidents were recorded (down 8% on the previous year).

But although the government says culling has led to a “significant reduction” in the disease, Defra secretary Mr Eustice insisted “no one wants to continue the cull of a protected species indefinitely”.

“That is why we are now building on this progress by accelerating other elements of our strategy, including cattle vaccination and improved testing, so that we can eradicate this insidious disease and start to phase out badger culling as soon as possible,” he said.

Rosie Woodroffe, a wildlife expert at the Zoological Society of London (ZSL), said Defra policy has indicated for some time that badger vaccination is regarded as “an exit strategy from culling”.

Therefore, Prof Woodroffe said it was “unfortunate” that Defra had not placed greater investment into trialling vaccination some years ago.

Without this investment in alternatives to culling, she said it was unsurprising there was scepticism about the move to badger vaccination.

But she added: “Badger vaccination should reduce the numbers of infected badgers without lowering overall badger numbers.

“The territories remain intact, so the vaccinated badgers themselves do the job of keeping out the infected badgers.

“With fewer infected badgers, each remaining in a small territory, the risks of TB transmission to cattle should be reduced.

“And, of course, vaccination also protects badgers from TB transmitted to them by cattle, reducing the risks of transmission back to cattle.”

James Wood, a veterinary epidemiologist with more than 25 years of experience, who is head of the Department of Veterinary Science, University of Cambridge, said: “There is evidence that vaccination does lower the rate of TB infection in badgers.

“It is therefore quite reasonable to expect that it should lower cattle transmission, but it is not clear by how much.”

“If we said that we can’t do anything on the ground unless there is clear evidence of it working, then policy could never change or adapt.”

He also noted: “Further, badger culling is not being stopped completely, or immediately.” 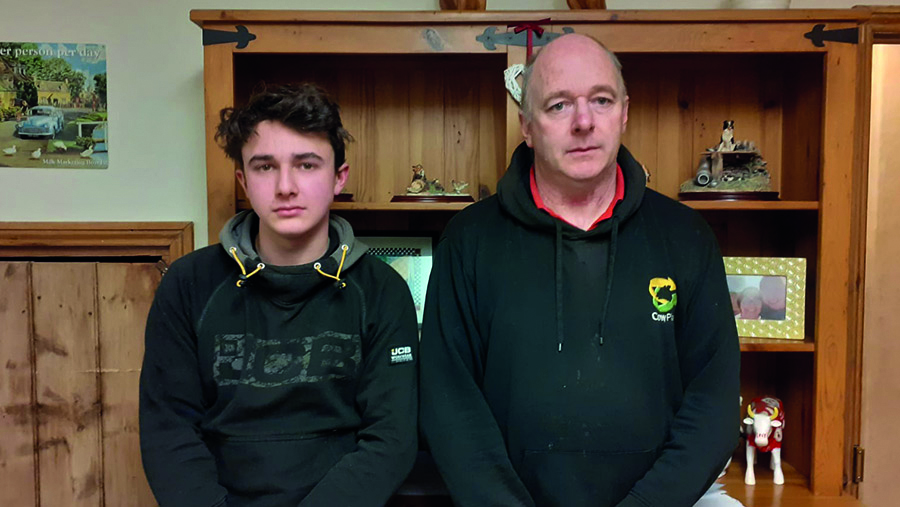 A dairy farming family that lost a fifth of its herd to bovine TB is urging the government to “follow the science” in its policymaking.

Fred Harvey and his son Jack, 18, run a dairy herd of 125 milking cows and 100 youngstock, and also rear all their own calves in Bodmin.

In January, they lost 26 cows following a positive TB test. Faced with a shortfall of about £6,000 a month, they set up an online fundraiser, which raised more than £8,000 to help keep them afloat.

“We were so grateful to everyone who donated money to us. It really made a difference,” said Fred.

They now face a nervous wait to see if the herd is TB-free; the cows will be blood tested for the disease in June, followed by a routine skin test in July.

Fred said: “Defra must make sure that vaccination is ready and working before it stops option one (culling).

“There is no problem moving to option two (vaccination), provided that it is tickety-boo.”

He added: “The government needs to forget whether an animal is furry and cuddly and looks nice. If it’s ill, it’s ill. The cows I lost to TB looked beautiful, but they were carrying the disease. It’s no different.”