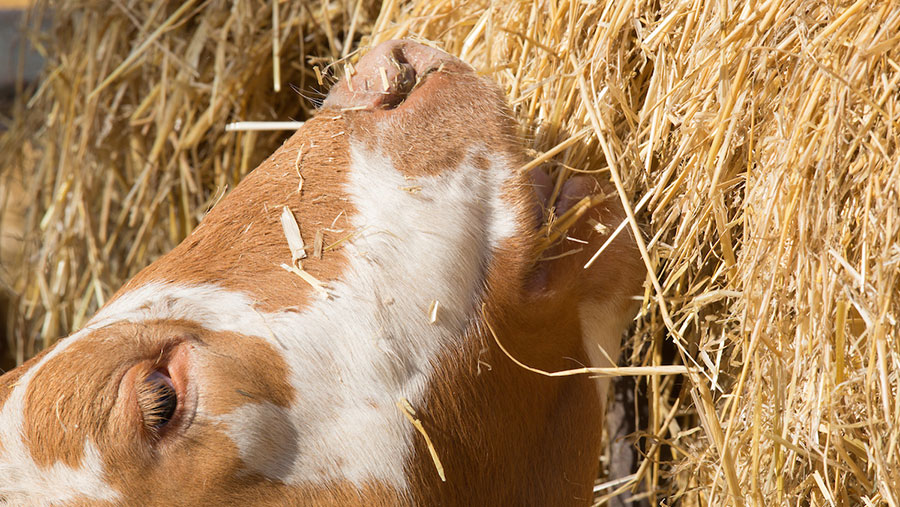 Mr Lyon explained it was likely UK farmers would have to compete with cheaper foreign imports and reduced government support in the future. 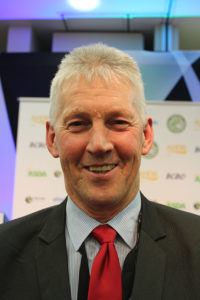 “Improving productivity won’t be an option.

“It will be essential if you want to survive the challenge of reduced support and cheaper food coming into the UK,” said Mr Lyon.

The UK beef industry is only 75% self-sufficient and he said Brexit offered farmers a chance to displace imports.

One of the biggest opportunities was gene editing – a technique that allows desirable traits such as polled to be taken from one breed and inserted into another – he told delegates at the British Cattle Breeders conference in Telford, Shropshire, last week (23-25 January).

Mr Lyon said the UK had been waiting five years to get EU clarification on gene editing which had brought the technology to a “standstill”.

“There’s tremendous opportunity if we get the regulatory framework right to give us competitive advantage.”

Nigel Scollan, professor of animal science at Queen’s University, Belfast, said the UK could learn from Ireland’s collaborative approach and used the Irish Cattle Breeding Federation (ICBF) as an example of how the industry could progress.

ICBF pools information from all corners of the dairy and beef industry into one database.

“We need a major step change in how we connect all of this and we need mechanisms to bring people together to ensure we have a resilient, competitive supply chain,” he added.