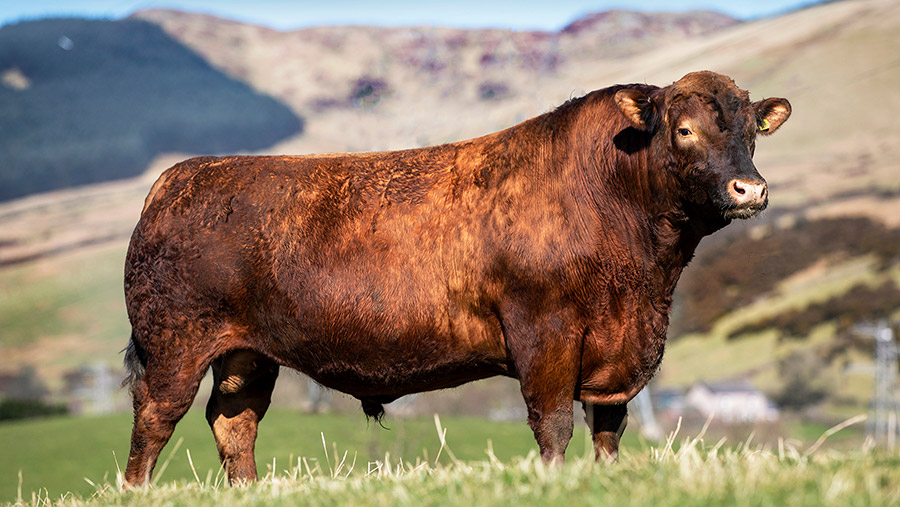 Beef producers with pedigree Stabiliser cattle can now use genomic technology to speed up the genetic progress of their herds.

GEBVs are available for all production characteristics, from disease resilience to carcass traits.

“GEBVs are going to allow breeders to accelerate the genetic progress of their own herds, with sustainability and profitability benefits,” says SCC’s business manager, Seth Wareing.

“Stabiliser breeders [will be able] to make decisions early on in an animal’s life, giving them the ability to make better management decisions for better use of resources.

“Commercial producers will have greater access to accurate genetic data and improved genetics for the stock they bring into their herds,” he adds.

SCC has been collecting data for nearly 25 years and is linked to Stabiliser genetic analysis in the US, so it has the advantage of a large database of proven performance data.

“Genomics allow us to move faster by determining if a calf is going to be a good or a poor performer in particular traits, so we can make educated breeding decisions to accelerate genetic improvement,” says Mr Wareing.

The aim is to replicate the genetic progress seen in the UK dairy industry in the past 10 years.

EBVs give the best predictions of genetic merit expressed in the next generation, so that a producer can see what part of an animal’s recorded performance is down to the farm’s management system and what part is genetic merit, says director of technical services for Zoetis, Kent Anderson.

What makes GEBVs better than EBVs is that they “jumpstart the accuracy of an EBV to get a better prediction earlier of the true breeding value” of an animal, according to Dr Anderson.

“This kind of rapid genetic progress is what we are expecting to see within the Stabiliser breed within the next few years,” adds Mr Wareing.

“It doesn’t matter what the trait is, if you are selecting males and females with GBEVs, you can achieve genetic progress faster than the conventional selection process.

“Genomic technology is a game-changer for the beef industry.”