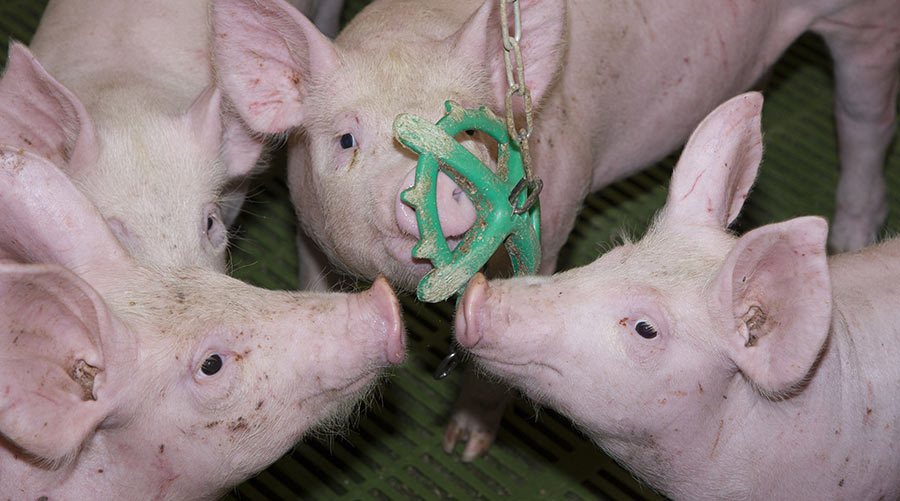 Buckinghamshire has become the latest county to be affected by swine dysentery in a series of outbreaks across England and Scotland.

Laboratory tests confirmed a nursery-to-finish unit had the disease earlier this week (27 August).

The unit is suspected to have had the outbreak two-to-three weeks ago as there were no distinctive clinical signs of swine dysentery.

In notifying the outbreak, AHDB said that pigs that have moved from Buckinghamshire should be monitored closely for clinical signs of enteric disease and vets should be notified immediately if diarrhoea is suspected.

The AHDB called for heightened vigilance over the coming weeks, especially in Buckinghamshire.

What is swine dysentery?

Cases have been identified this year in North and West Yorkshire, Norfolk, Suffolk, Nottingham, Leicestershire, Gloucestershire and north-east Scotland.

Data from the APHA (Animal and Plant Health Agency) pig disease surveillance dashboard shows 15 cases between January and July 2019 in England and Scotland.

The disease has made the headlines already this summer, when the Great Yorkshire Show and National Pig Association Pig of the Year classes were cancelled after a suspected swine dysentery case at the Royal Norfolk Show.

However, an investigation into the possible case concluded with negative results.