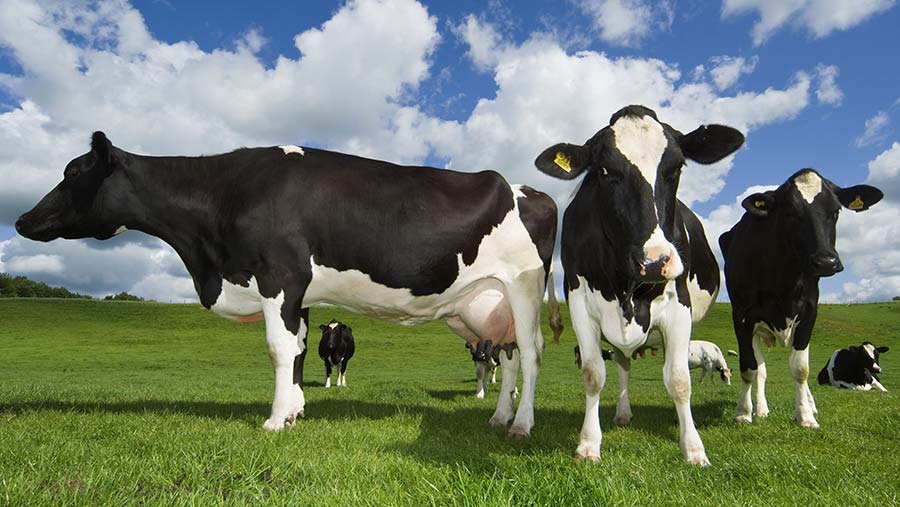 Post-mortem examinations carried out on slaughtered TB-infected cattle revealed that more than one-third (38%) were not “in-calf” at all.

A total of 7,418 cattle were declared as being in-calf, but 2,817 of these animals were found not to be in-calf following slaughter.

This resulted in an overpayment of £459,000 in compensation being paid to Welsh farmers over a 12-month period.

The discrepancies were uncovered as part of a joint investigation by the Animal and Plant Health Agency (Apha) and the Food Standards Agency (FSA).

Lesley Griffiths, Wales’ rural affairs secretary, has announced that from 1 November this year, written proof of a pregnancy diagnosis (PD) will now be requested at valuation stage.

Cattle owners will be allowed to request PD evidence from their vet that can be presented at valuation stage, provided that the diagnosis has been carried out within the previous three months of the date of valuation.

This will allow the cattle owner to arrange for their animals to be examined before the TB test is due to minimise any disruption to normal farming routines.

Announcing the changes, Ms Griffiths said: “Cattle owners are rightly paid compensation for cattle slaughtered because of TB. However, we had concerns that some cattle were potentially being valued as in-calf when they were not.

“The study by Apha and FSA shows that this is a real issue and that is why I am introducing changes to the valuation and payment of in-calf cattle, with written proof of pregnancy diagnosis now being required at valuation stage.”

But the Farmers’ Union of Wales (FUW) stressed that cattle farmers were not deliberately claiming overpayments.

An FUW spokesperson said: “The FUW would like to make clear that there is absolutely no indication whatsoever that the changes to in-calf compensation payments are the result of deliberate fraud.

“Where cattle are sadly removed due to a bovine TB incident, our farmers work closely with valuers to provide information pertinent to the valuation process.

“In some cases, this includes presenting evidence to show that cattle have been running with a bull or have been artificially inseminated.”

Given the existing financial and emotional stress of a TB breakdown, any moves by Welsh government which would require additional paperwork for pregnancy diagnosis during the compensation process must be made as simple as possible, added the spokesman.

A Defra spokeswoman said no comparable figures are available for England as additional compensation is not paid for slaughterings of in-calf TB infected cattle.

“They are treated the same as any other animal and we have no plans to introduce additional compensation for in-calf cattle,” she added.