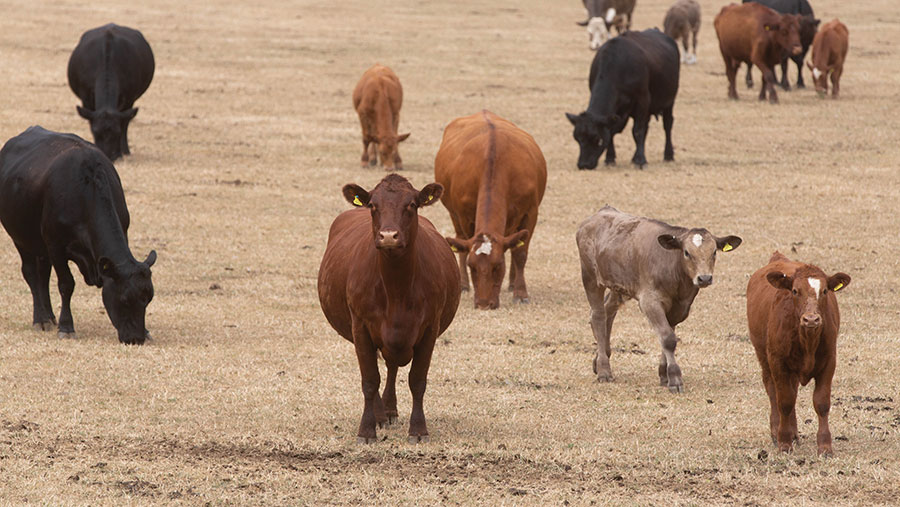 Heat stress in cattle is likely to become a much bigger factor on UK beef and dairy farms due to a warming climate, according to the Met Office.

The national weather experts examined the effects of climate change on the dairy and potato farming sectors over the next 30-50 years.

The study is based on a “business-as-usual” warming scenario called “RCP 8.5”, considered to be a likely outcome if society does not make efforts to cut greenhouse gas emissions.

Researchers used simulations from UK Climate Projections – which indicate that longer hot and dry summers will increase in the future – to explore the frequency and duration of thermal heat stress to dairy cattle and instances of potato blight.

The South West has about 750,000 dairy cattle and is currently the UK region with the largest number of cattle, according to the latest Defra figures.

Heat stress conditions in the region are met about two to three days a year – but this could extend to one month a year on average by 2051-2070.

How farmers can manage the risks

Nature-based solutions such as additional shade for cattle through silvopasture – the blending of pasture and trees – and agroforestry to sequester carbon are possible solutions to mitigate heat stress in cows.

Genetic evaluation and selection of breeds more resistant to heat stress, and using sprinkler or misting systems to provide heat stress relief may be additional tools.

Meanwhile, to tackle blight, potato growers could diversify their crops, invest in drip-irrigation systems and plant varieties with better resistance.

The east of England and the South East are likely to see the greatest number of days where cattle experience heat stress – about a month-and-a-half on average across the regions.

Study author and climate scientist Freya Garry said: “Our study found that future dairy cattle in parts of the South East may be exposed to heat stress for an extra two months a year. At the moment, cattle in the South East experience about a week a year of these stressful conditions.”

There is a significant risk of late blight in potato crops increasing across much of the UK in future decades, the study warns.

Potato blight thrives in warm and damp conditions and is one of the most devastating diseases in UK crop agriculture, costing an estimated £50m/year in crop protection products.

By 2070, potato blight occurrences may increase by 70% in east Scotland and 20-30 % across the east of England, the Midlands and Yorkshire and the Humber, scientists predict.

The paper – Future climate risk to UK agriculture from compound events (PDF) – has been published in the journal Climate Risk Management.

Heat stress in dairy cows is a problem that will get worse in the future, reckons dairy farmer Richard Barton.

The average pregnancy rate fell well below his target of at least 25% last August during a hot spell on the farm. 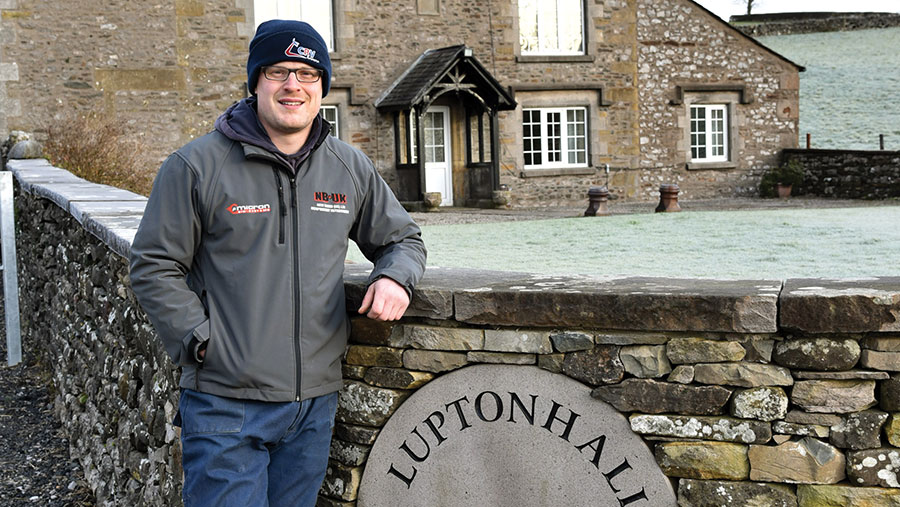 Dairy consultant Ainsley Baker, a partner of Kite Consulting, advises the Co-op Dairy Group of which Mr Barton is a member. He sees this pattern repeated regularly during periods of warm weather.

Depending on the system, there are various ways that dairy farmers can tackle heat stress in herds, Mr Baker says.

“They should look at the design of buildings with the future in mind,” he explains. “Good ventilation is also key; more open sides or curtains allow you to control the airflow.

“Many people now design their cows’ buildings with a steeper roof pitch, without clear roofing sheets that can act like a greenhouse.”

Other options include installing fans, grazing cattle at night and housing them during the day in hot periods, misting systems in areas such as collecting yards where cows group together, and reviewing diets.