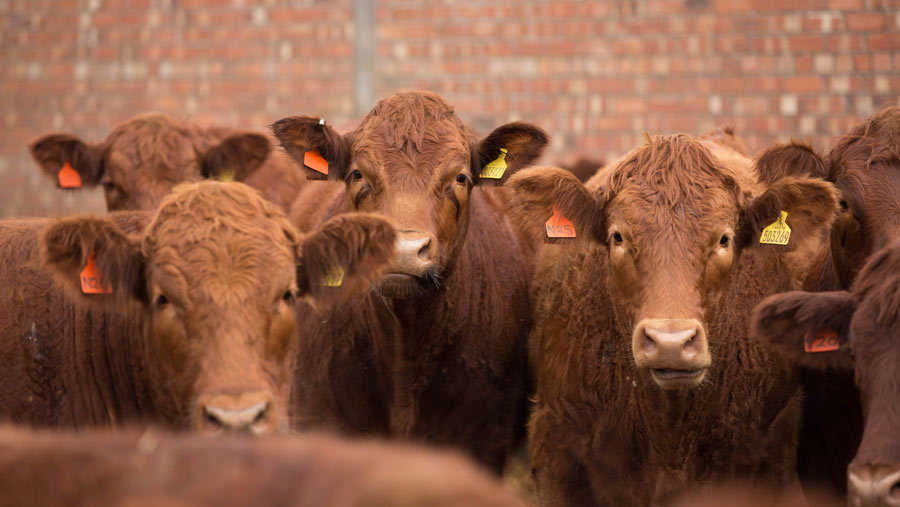 The programme, run by Defra on behalf of England, Scotland and Wales, will fund scientific research projects using cutting-edge technologies, such as machine learning aimed at detecting infection in cattle herds faster.

Five schemes, led by various leading research institutes, have been selected to receive up to £100,000 each for up to 12 months for proof of concept research.

The proposals will use a range of new concepts and technologies to detect TB infections in cattle. These include:

Meanwhile, the Animal and Plant Health Agency’s (Apha) research to speed up the diagnosis of TB in cattle and other livestock will soon be put into practice.

From next year, Defra expects to be able to use a polymerase chain reaction (PCR) test, which can identify bovine TB in post-mortem tissue samples significantly faster than traditional methods and produce results with seven days rather than the usual two months.

The test should be ready for routine use at Apha laboratories from early 2021, initially on suspected lesions of TB detected at routine slaughter of cattle, and from non-bovine animals.

Defra says this will bring benefits to affected animal keepers by reducing the time taken to determine whether TB is present in a sample and, if the PCR results are negative, lift the herd movement restrictions much sooner than under the current protocols.

Richard Irvine, Defra UK deputy chief veterinary officer, said: “Bovine TB leads to the slaughter of more than 30,000 cattle every year [in England] and considerable trauma for farmers as they suffer the loss of highly prized animals and valued herds.

“This investment, which we hope will enable infection to be diagnosed and acted upon more quickly in the future, underlines the government’s commitment to invest in world-leading scientific research in our battle to tackle this insidious disease.”

In July, Defra announced that the Apha had been given the green light for trials of a new cattle vaccine and associated Diva test. Preparations to start field trials for these tools in 2021 are under way.

The average cost of a bovine TB herd breakdown to cattle farms is £6,600, a new Defra-funded study (PDF) has found.

Data was collected on 1,604 farms that had suffered a TB herd breakdown between 1 January 2012 and 31 October 2018. The survey took place between August and October 2019.

The findings of the study, led by Scottish Rural College (SRUC) and Pareto Consulting, highlight the financial impact of bovine TB on beef and dairy herds in England and Wales.

Latest government statistics for bovine TB show the overall number of new herd incidents is down by 10% in the last year (to May 2020) in both England and Wales. Over this period, 15% and 10% reduction respectively was recorded in the number of herds not officially TB-free in these countries.