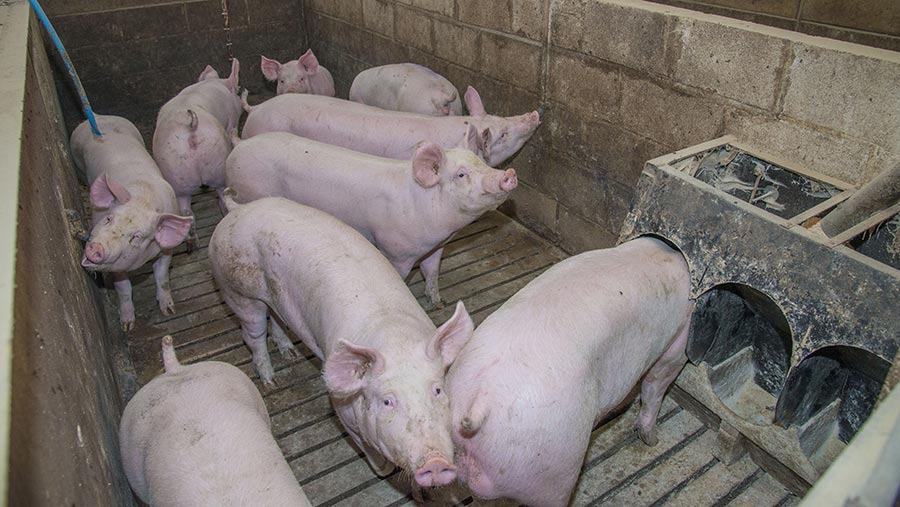 A new two-tier system of farm support that rewards farmers for improving animal welfare should be a central part of any post-Brexit farm support policy, the RSPCA has argued.

With the government’s consultation for a new Agriculture Bill now under way, the welfare charity has developed a proposal which it says will enable Defra to meet its commitment to raise farm animal welfare standards.

“At present, farm animals can legally be kept in barren, overcrowded and restricted spaces that can prevent or severely restrict their ability to carry out natural behaviours such as foraging, rooting or being active,” said a statement.

“For example, laying hens can be kept in cramped cages, meat chickens without any natural light, a fully slatted floor without any bedding is deemed acceptable for pigs and dairy cattle can be housed year round.”

The RSPCA therefore believes livestock farmers should only receive public money if they go above and beyond current standard industry practice on animal welfare, in other words “not rewarding producers for ‘business as usual’ or for being legally compliant”.

To achieve this, the RSPCA has set out a two-tier system to ensure higher animal welfare:

Producers would be incentivised to move from tier one to tier two.

Payments should only be made in sectors where the market is not delivering improvements, the RSPCA added, and they should be linked to other public good payments, such as environmental or landscape benefits.

The report includes specific examples of what sort of payments could be made to farmers and how much this would cost the taxpayer.

For example, allowing all pigs access to straw might cost £70 a weaner and would amount to £20m if 25% of the national herd not currently reared on straw were to take up the support.

Implementing a veterinary plan to cut lameness in sheep might cost £10 a ewe, giving a total bill of £89m annually based on 25% uptake of flocks not currently covered by RSPCA standards.

“This scheme would give farmers the financial leg up they need towards much higher welfare production,” said RSPCA head of public affairs David Bowles.

“We have set out a highly workable two-tier proposal for farmers to be paid to invest in higher animal welfare standards, while ensuring they are not undercut in any new trade deals.

“People in the UK care about how their food is produced and our recent survey shows a vast majority of the public [82%] want to see subsidies used to improve animal welfare.”