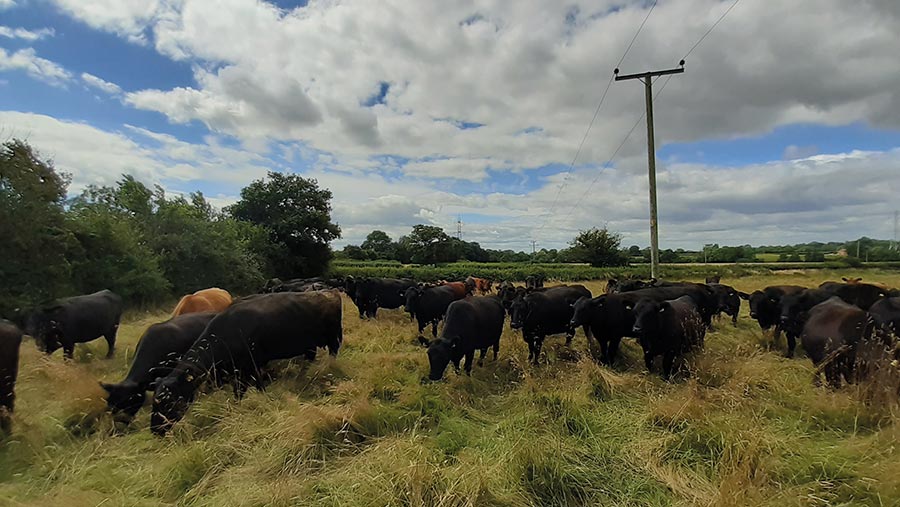 A shift towards regenerative and more holistic grazing systems is enabling farmers to build greater resilience to fluctuations in weather patterns and market prices by working more closely with nature and reducing interventions.

It keeps the sward height high and encourages regrowth and development of plant and root systems, which also improves soil microbiology and function.

This type of management helps to improve soil condition, biodiversity and livestock health, and maintain steadier financial margins against the backdrop of a reduction in subsidy payments and increasing input costs.

We spoke to four farmers, including one with a consultancy role, to get advice on how to get started with regenerative grassland management. 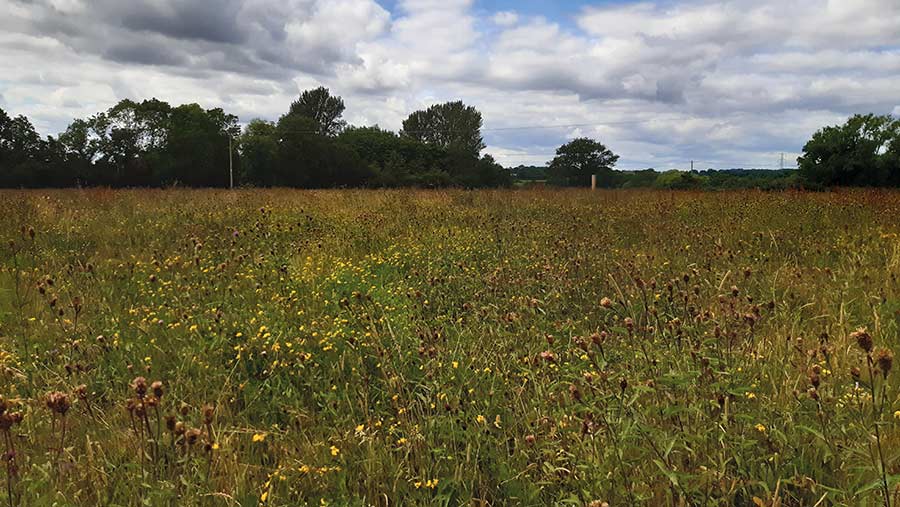 6. Consider the breed of stock