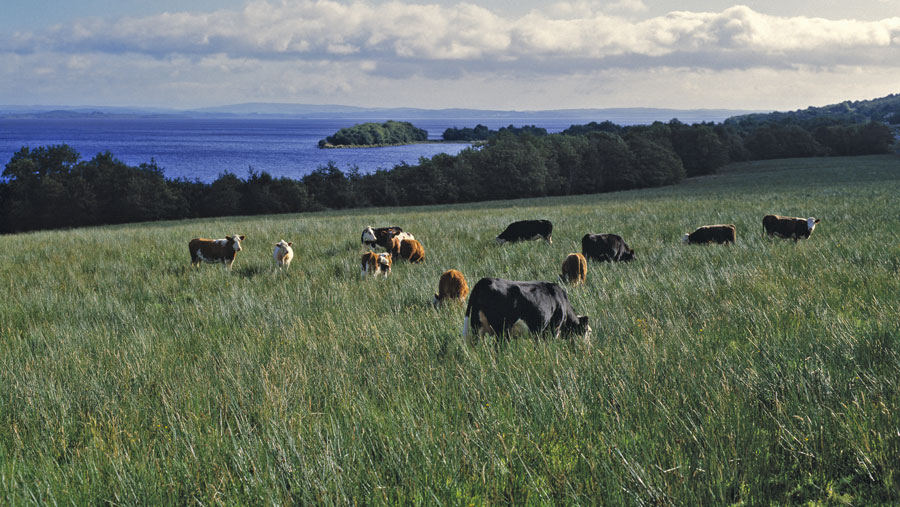 Cattle in Northern Ireland that have not been tested for bovine biral diarrhoea (BVD) will be prohibited from moving to abattoirs from 1 September, the Department of Agriculture, Environment and Rural Affairs (Daera) has confirmed.

Agriculture minister Edwin Poots said the decision will encourage farmers to sample their cattle at the earliest opportunity, as animals will be prevented from moving to slaughter and enforcement penalties will be applied to those who breach the ban.

Under the BVD Eradication Scheme Order (Northern Ireland) 2016, herd keepers are required to sample calves for BVD within 20 days of birth and send the sample to an approved laboratory within the following seven days.

“The presence of untested cattle of unknown BVD status poses a risk of disease spread both within herds and to other herds. There is no reason for herd keepers to risk the spread of disease by failing to sample their cattle,” said Mr Poots.

Cattle moved to abattoirs in breach of the BVD order will be flagged on the animal and public health information system. The maximum fine for moving or keeping an untested animal is £5,000.

Dr Sam Strain, chief executive of Animal Health and Welfare NI, the body in charge of Northern Ireland’s BVD eradication scheme, said: “While there has been good progress in reducing the level of BVD, the infection remains a substantial threat to the Northern Ireland cattle industry.

“It is important that herd keepers know the BVD status of all their cattle. The ban on moving cattle with an unknown BVD status to abattoirs is a welcome and important step highlighting the risk these animals pose and underpinning the need to have them tested as soon as possible.”

Daera said it will issue letters to all keepers with untested animals to explain the policy change and highlight the animals in their herd which need testing.

BVD legislation varies across the UK. At present, English and Welsh schemes are voluntary and not supported by legislation, while schemes in Scotland, Northern Ireland and the Republic of Ireland are backed by law.