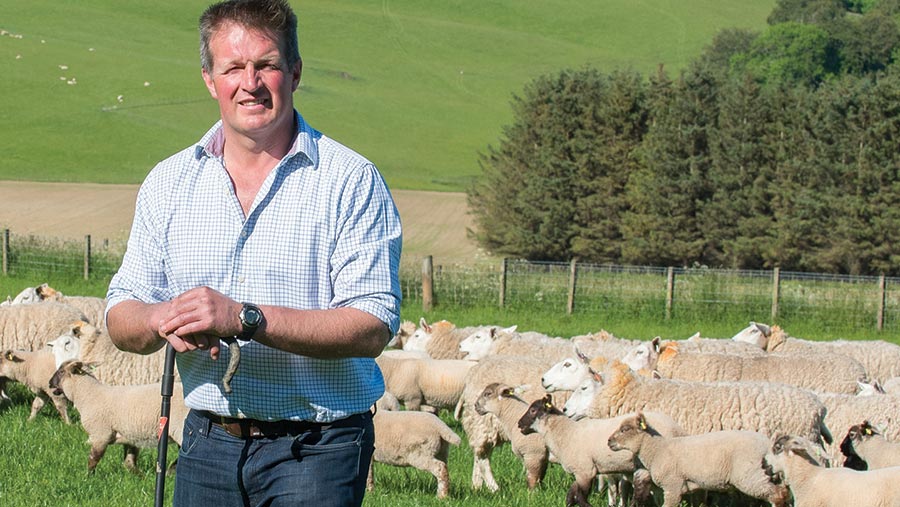 The Logans, who won Farmers Weekly’s Sheep Farmer of the Year 2019, leave a proportion of the fastest growing animals untreated in each mob.

This approach slows the rate of anthelmintic resistance by maintaining the susceptible worm population ‘in refugia’.

Lambs are weighed at every dosing via the flock’s electronic identification and weigh-head system and the fastest growing lambs are left untreated.

The farm has historically tried to follow best practice advice (Scops guidelines) and ensure at least 25 days between each dose to allow lambs to develop their own immunity and non-resistant worms to reproduce.

Dosing in lambs has fallen 5-10%, but adult sheep treatments have fallen to 2% of mature ewes last year, from everything being dosed six years ago.

Pirntaton runs a “sheep heavy” system due to the steep topography of the farm. Sheep make up 60% of the livestock units, with deer accounting for 14% and cattle making up the remaining 26%.

“From a parasite control viewpoint we’d ideally be 50:50 and maybe even favour cattle, I think that’s a sweeter spot to be at from a holistic point of view,” explains Mr Logan.

The other challenge, shared with most flocks, is resistance to the (BZ-1) white group one (Albendazole, Oxfendazole, Fenbendazole) drench. However, this is still used in conjunction with another active and a higher proportion of lambs are left un-drenched. 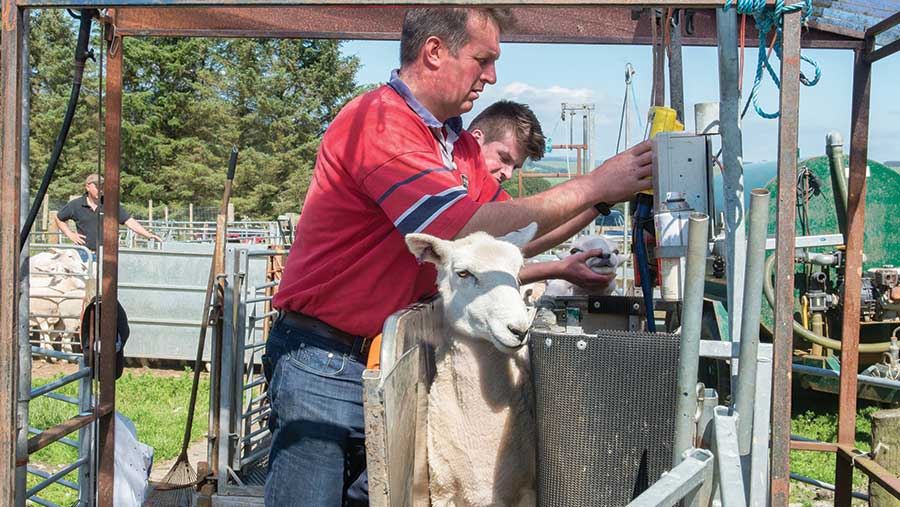 The Logans intend to increase the number of sheep un-drenched by using the Moredun TST protocol.

Part of the solution will be to conduct more drench efficacy testing and use the faecal egg count system FECPAK to monitor worm burden and wormer resistance.

Genetic parasite resilience/resistance is another area the farm hopes to capitalise on in future by buying in tups with estimated breeding values (EBVs) for wormer resilience.

Use of mature ewes
Weaned mature ewes in good BCS are used to “mop-up” larvae in the autumn.

Use of silage ground
Post-weaning lambs produce the most worms. Lambs are weaned onto ground which will be used for silage the following season. Taking a silage crop off a field can be used to reduce worm burdens in that field.

Use of cows
Cattle follow ewes and lambs through the summer to clean up worms, or will be alternated on parts of the farm from one year to the next.

Moredun’s Dr Fiona Kenyon explains that the core aim of a Targeted Selective Treatments (TSTs) strategy is to only worm only when necessary and avoid blanket treatments.

Four ways to decide when to treat

Dr Kenyon says that the TSTs strategy is very broad and should be tailored to an individual farm, system and environment.

Sheep farmers have a variety of methods to decide when to treat stock.

Not every step needs to be carried out at once but combining several approaches will give a better picture of parasites at individual and flock level.

Benchmarking a lamb’s growth against the mob average to see if a lamb needs worming, for example, opting to worm a lamb that is averaging 190g/day while the mob is averaging 240g/day.

The benefit of this approach is lambs with resilience to worms that carry on growing well are not wormed.

A range of FEC services are available within the industry. FECs work by taking individual samples and extrapolating the results to be representative of the whole flock. It is then possible to gauge how worms are limiting flock performance.

This approach can identify three distinct worm families (Nematodirus, strongyles and Strongyloides) so treatment can be tailored accordingly.

Worm burden is measured in eggs per gram (epg) and thresholds vary between worms species.

3. Carry out a visual assessment

Check the animal’s backside and give a dag score (one = clean, five = excessively mucky) to assess which ones are being affected by worms.

A Famacha score is a score given to a small ruminant’s eyelid as a measure of anaemia in relation to worms, particularly the Barber’s Pole Worm. (Haemonchus contortus).

A five-point scoring system grades the colour of the membrane. Animals below a certain score are treated. Specific colour charts and instructions are available, and some training is required before using this system. 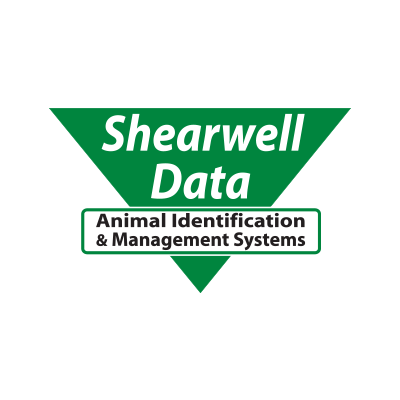 The Farmers Weekly 2020 Sheep Farmer of the Year Award is sponsored by Shearwell.