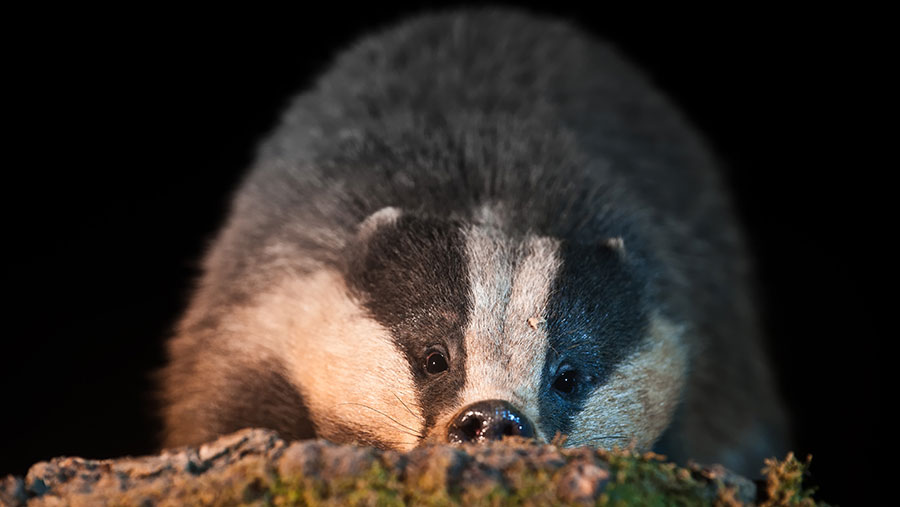 The farmer-led company behind the application to cull badgers in Derbyshire says its “deeply disappointed” with a judge’s decision to rule against an NFU legal challenge.

The recent judicial review challenge concerning the cull area in Derbyshire was dismissed on all grounds by Mrs Justice Andrews.

The judgment confirms the direction put in place by the then secretary of state, Theresa Villiers, to prevent a Derbyshire cull license being granted before 1 May 2020 was seen as lawful – subject to a potential appeals process by the claimant.

In handing down her judgment, Mrs Justice Andrews stated: “If the only considerations relevant to this decision had been scientific, the claimants would have had a very strong case.

“There was the clearest possible disease-control justification for permitting culling in the whole of the Lunar [Derbyshire cull] area, and the company had satisfied Natural England [the licensee] that they met the criteria in the guidance.”

But the judge went on to say: “However compelling the case for permitting the licence to be issued might appear, there were countervailing political considerations.”

The Derbyshire cull company, T&G Stone, which represent the landowners affected by this decision, said it was a significant judgment – not just for other companies seeking a licence, but for farmers more generally.

Government ‘can act as it pleases’

“What is at stake in this case is whether the government has an obligation to comply with its own published policies,” said a spokesperson for the cull company.

“The company and the NFU are concerned that the court’s approach in this case gives government the green light to act as it pleases, without having an obligation to do what it always said it would.”

T&G Stone said the NFU is considering an application to the Court of Appeal for permission to appeal this judgment, in conjunction with their legal advisers.

The company emphasised that the court’s decision does not prevent the company from obtaining a licence to cull badgers for this forthcoming September.

T&G Stone will continue to work with Natural England, as it has been doing throughout, to secure a licence for this year.