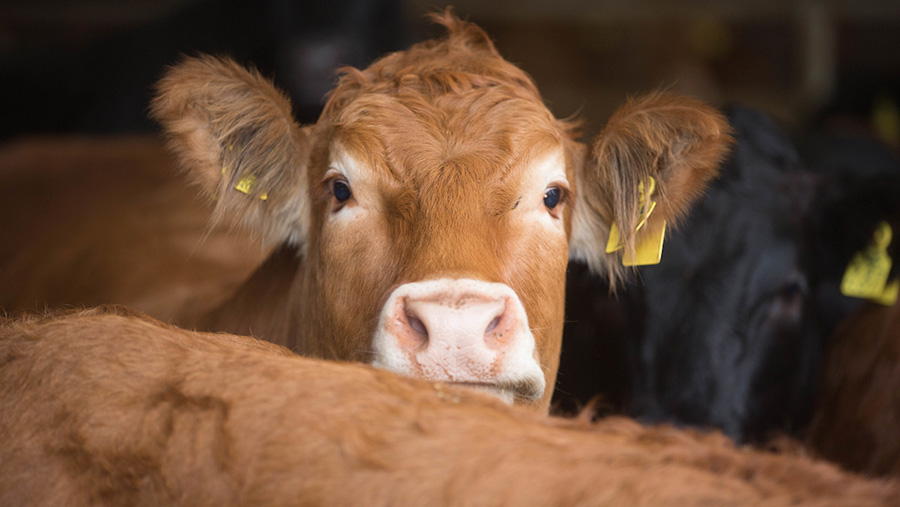 Cattle movements are being directly blamed for a record surge in cases of bovine TB in a region of Wales considered a low infection risk.

Although these 27 breakdowns are just 1% of herds in that region, Wales’ farm minister Lesley Griffiths described the situation as “concerning”.

At least 70% of the open breakdowns in this LTBA at the end of March 2020 could be directly linked to cattle movements, she said – and it could not be ruled out as a factor in the remaining 30%.

“It is concerning that despite the control measures we have in place, this epidemiological evidence indicates bought-in cattle being the primary source of new infection in the LTBA,” Ms Griffiths said.

Meanwhile, tougher new infection control measures are being introduced in another part of north Wales, where the disease risk is higher – and it will be the second clampdown in three years.

From 1 February 2021, gamma (blood) testing will be used as a post-movement test in two parts of the Intermediate TB Area North, around Llangollen and Wrexham where they border England.

And severe interpretation – lowering the cut-off point for an animal to be classified as a reactor – will be applied to testing in herd breakdowns for the entire length of the breakdown.

These developments are set against a backdrop of an improving disease situation in Wales, resulting from falling TB incidents in High TB regions.

According to Welsh government statistics, there was a 10% fall in the number of new TB incidents across Wales in the 12 months to August 2020, compared to the previous year.

“During 2019, there were 5.8 new herd incidents per 100 officially TB-free herd tests, which is the lowest annual level of herd incidence for 15 years,” she said.

Numbers of cattle slaughtered fell by 18%, to 10,462 cattle, due in part to a revised inconclusive reactor (IR) policy, which had led to fewer IRs being removed prior to additional testing.

The government in Wales has set a target for Wales to become officially TB-free between 2036 and 2041.

Sales dedicated to TB-restricted herds are to be trialed at Raglan and Whitland livestock marts in November, ahead of new obligations on farmers to end the practice of slaughtering dairy bull calves at birth.

So-called “orange markets” for the trading of clear tested animals from TB-restricted herds have not been held in Wales until now.

But, with some milk buyers requiring their suppliers to rear calves for at least eight weeks from 1 January 2021, this could put greater pressure on TB-restricted herds.

The Welsh government is therefore piloting orange marts at Raglan and Whitland, both in High TB regions, and more may be held in the future.