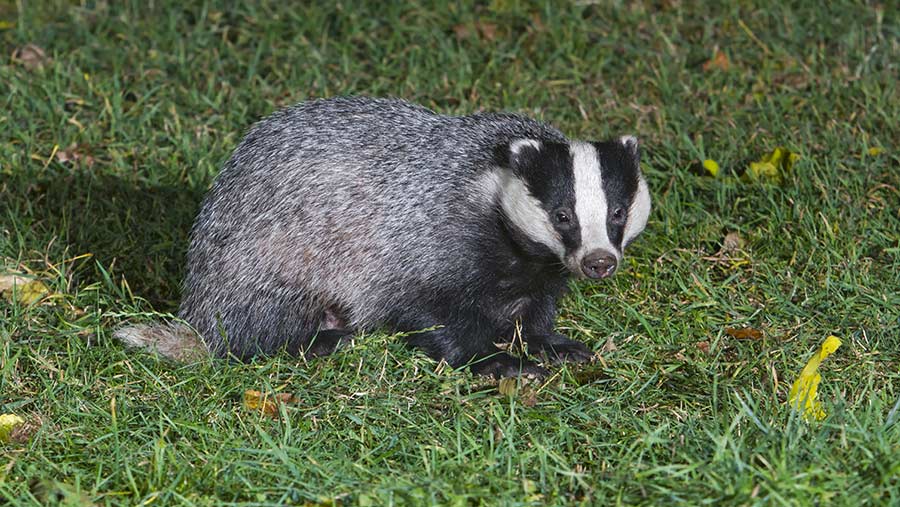 Defra has reaffirmed its commitment to badger culling this year following calls from animal welfare groups to cancel the operation over the coronavirus.

“The government remains committed to achieving its long-term goal of eradicating bovine TB in England by 2038,” a Defra spokesperson told Farmers Weekly.

“Apha [Animal and Plant Health Agency] has recognised that Covid-19 will impact on delivery in the short-term. Contingency plans are in place to minimise the impact on TB control measures.”

Farmers Weekly understands that subject to licensing and authorisation by Natural England, the badger cull will still go ahead from September.

However, no licensed culling of badgers can take place before 1 June – the start of the open season. Up to 50 culling zones could be in operation this summer across the South West and many parts of the North West and Midlands.

In March, the government published its response to the independent Godfray Review of its 25-year bovine TB eradication strategy.

Defra envisages that the current intensive badger culling policy would begin to be phased out in the next few years, and gradually replaced by government-supported badger vaccination and surveillance.

However, the government’s position is unchanged in terms of its overall policy for badger culling, which remains a necessary and important part of the long-term bovine TB eradication strategy.

The Badger Trust has written to Defra secretary George Eustice, urging his department to scrap the culls this year amid the coronavirus pandemic.

In his letter, the trust’s CEO Dominic Dyer warns there is a risk of cull contractors – operating as teams of shooters and trappers – spreading the virus in the wider rural community “as a result of working in teams and coming into contact with farmers and landowners, the police and members of the public”.

The NFU maintains that badger culling is working to reduce the incidence and spread of bovine TB.