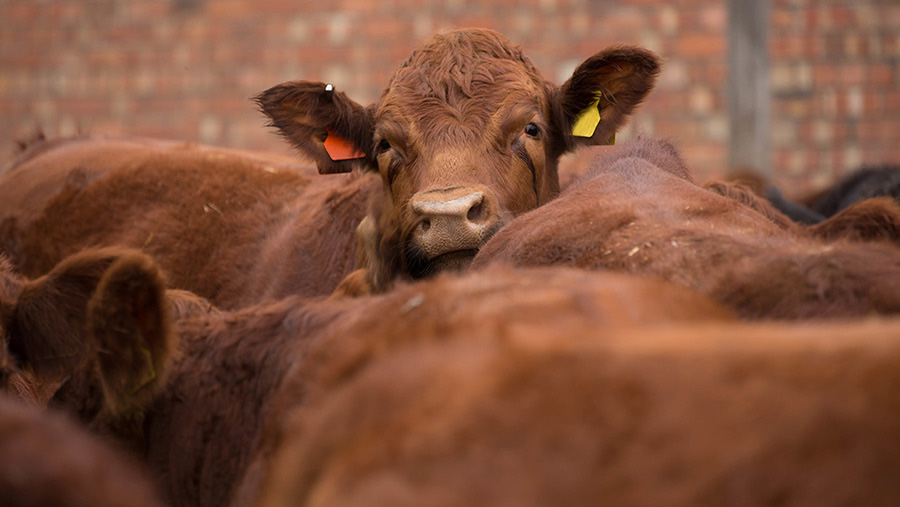 More than 30,000 cattle are slaughtered each year due to bovine TB infection © Tim Scrivener

Badger culling will take place in 11 new areas of England this autumn as the government ramps up its efforts to eradicate bovine TB.

This includes the reauthorisation of 33 existing areas and licences for 11 additional areas, as well as the 10 supplementary badger control licences which were issued in May. In total, Up to 65,000 badgers could be removed this autumn by trained marksmen.

For the first time, badger culling will take place in edge-area counties of Derbyshire, Oxfordshire, Warwickshire, Shropshire, Leicestershire and Lincolnshire. Last year, a badger cull in Derbyshire was cancelled the 11th hour following personal intervention from prime minister Boris Johnson, causing huge frustration for the farmer-led group which had submitted the application.

The badger cull is one of the most controversial issues in farming and wildlife. While it is deemed necessary by the NFU and other farming organisations to control the level in disease in wildlife, it is considered by animal rights groups as inhumane and ineffective.

Defra secretary George Eustice said: “Bovine TB is one of the most difficult and intractable animal health challenges that the UK faces today, causing considerable trauma for farmers and costing taxpayers over £100m every year.

“No one wants to continue the cull of a protected species indefinitely. That is why we are accelerating other elements of our strategy, including vaccination and improved testing so that we can eradicate this insidious disease and start to phase out badger culling in England.”

Earlier this year, the government published its response to the Godfray Review which sets out the next phase of its 25-year bovine TB eradication strategy.

The response outlines out the government’s intention to phase out intensive badger culling in the next few years, while ensuring that wildlife control remains a tool that can be deployed where the scientific evidence supports it.

However, with this latest announcement, Derbyshire Wildlife Trust accused the government of performing a “staggering” U-turn and breaking its promise six months ago to support badger vaccination and move away from culling.

Last week, the government announced £500,000 of grant funding for five projects to develop new tools to diagnose tuberculosis (bTB) in cattle. The programme, run by Defra on behalf of England, Scotland and Wales, will fund innovative research projects using cutting-edge technologies, such as machine learning aimed at detecting infection in cattle herds faster.

Bovine TB remains the greatest animal health threat that England faces today, with more than 30,000 cattle slaughtered each year due to infection.

The NFU said bovine TB continues to devastate farming families up and down the country, causing huge strain mentally, emotionally and financially for farmers.

NFU deputy president Stuart Roberts said: “The chief vet has said that proactive badger culling is currently the best available option to tackle this disease and there is clear evidence that badger culling is working.

“Peer-reviewed research into the effectiveness of the badger cull showed reductions in new cattle TB breakdowns of 66% in Gloucestershire and 37% in Somerset, delivering clear results.”