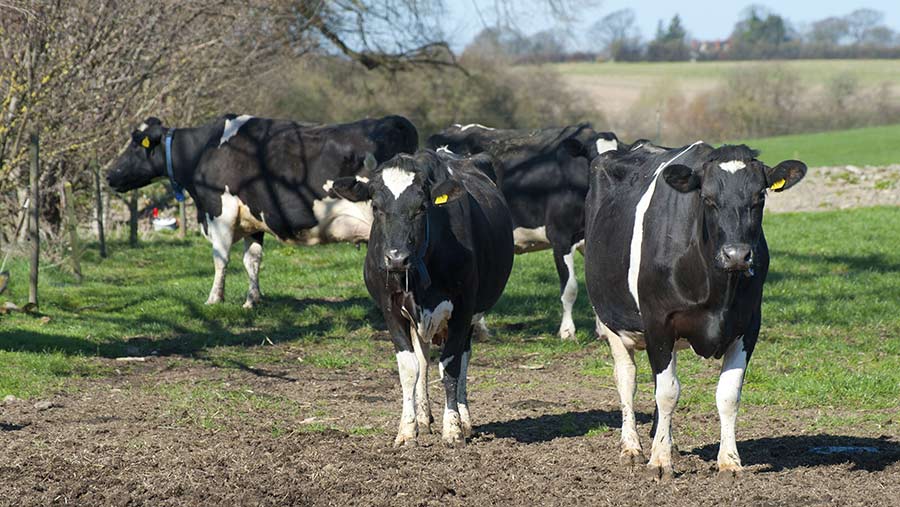 Farmers recruited to the government’s newly formed Bovine TB Partnership say they are determined to ensure that the farming voice is heard in future policy decisions.

Six farmers have been named as members of the group, which the government says will be a “driving force” behind its efforts to eradicate the disease in England by 2038.

NFU deputy president Stuart Roberts, who is also a livestock and arable farmer based in Hertfordshire, is the sixth farmer in the group. Mr Roberts will be representing the NFU’s voice along with Tom Rabbetts, the union’s head of TB delivery.

As well as representatives from the farming industry, the partnership includes members who have extensive experience and expertise in veterinary science, conservation and academia.

The group will replace and absorb the advisory function formerly performed by the Bovine TB Eradication Advisory Group for England (TBEAG), which was also chaired by John Cross.

The partnership is an opportunity to change the governance model of bovine TB policy, to improve co-ordination and shared ownership of policy, as recommended by the Godfray Review.

The group will help to co-design potential new policies and contribute towards the strategic direction of the government’s TB eradication programme for England. But ultimately, ministers and the government will continue to make the policy decisions.

When asked by Farmers Weekly what he hoped to achieve by being a member of the partnership, Cheshire-based dairy farmer Mr Latham said: “I’m very keen to continue the progress that farmers have made over the last few years.

“For 25 years, bovine TB got worse. But since farmers have been able to have a greater responsibility in reducing the wildlife reservoir, we have made tremendous strides.

“I look forward to trying to continue the progress. It is exciting to be part of such a diverse and dedicated group.”

Gloucestershire-based beef farmer Mr Barton said: “The eradication of bovine TB has to be our ultimate goal. We have made some very significant progress over the last four or five years and the results are plain to see.

“We want to continue driving the disease down and stop the complete and utter misery for farmers.”

Responding to the launch of the TB Partnership, the NFU’s Mr Roberts said thousands of farmers were experiencing financial, mental and emotional strain through the impact of TB on farms.

“That’s why I’m pleased that there are several farmers on the group who have first-hand experience of the impacts of this terrible disease,” he added.

With the government currently consulting on the future direction of its strategy, Mr Roberts said it was important the progress made to date in reducing bovine TB on farm was recognised.

“The strategy must remain focused on effective measures that can ultimately deliver a TB-free England.”

Defra’s TB consultation proposes to phase out intensive badger culling in the next few years and transition to badger vaccination, while accelerating work to develop a deployable cattle vaccination and improve diagnostic testing. To have your say, visit the Defra consultation page.