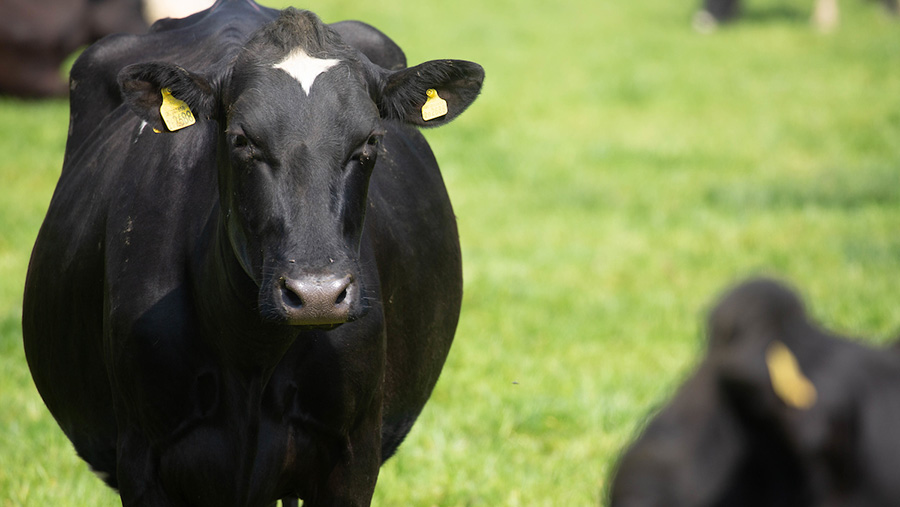 Farm leaders have urged Defra to “follow science, not emotion” as it plots the next phase of its 25-year strategy to eradicate bovine TB in England.

It includes plans to transition from badger culling to badger vaccination, with a proposal for Natural England to stop issuing any new intensive culling licences from 2022.

Meanwhile, efforts to accelerate the deployment of a TB cattle vaccine within five years are under way.

Much of the high-risk area (HRA) in the South West and parts of the Midlands is covered by existing badger culling and supplementary cull licences – and it is widely reported that incidence of TB in cattle is reducing.

Defra’s latest TB statistics, published on 10 March, show that new herd incidents across England dropped 8% in the 12 months up to August 2020.

In its response to the consultation, the National Beef Association (NBA) warned Defra that it must follow the science and data – and not emotions and dates.

“I think the evidence confirms to date that the badger culling policy is helping to eradicate TB disease in cattle,” said NBA chief executive Neil Shand.

“We are very much against the reduction in culling licences from 2022.

“Until we have a proven alternative, we must ensure that we continue with culling.

“If Defra is serious about its long-term commitment to eradicating TB, then it must not switch off the only policy that is working.”

Mr Shand added: “We are absolutely against the vaccination of badgers when we do not know their disease status. That is a pointless exercise.

“If there is a proven cattle vaccination readily available in the future, we would support this, but it must be trialled properly.

“Defra must follow the science and data – and not emotion and dates.”

In its response to the consultation, the NFU said badger culling had proven to be effective and it warned that any move towards unproven alternatives would threaten the success of the entire eradication strategy – and could undo years of hard work.

NFU deputy president Stuart Roberts said: “I would urge government ministers to work on the basis of the data in front of them, not a desire to meet arbitrary dates, and continue with the existing strategy that utilises badger culling where appropriate, as part of a complete bovine TB eradication strategy.”

Meanwhile, both the Badger Trust and Wildlife Trusts have been heavily lobbying their members to ask the government to stop issuing culling licences immediately.

The Badger Trust insists that the main route of bovine TB transmission is between cattle and not from wildlife, such as badgers.