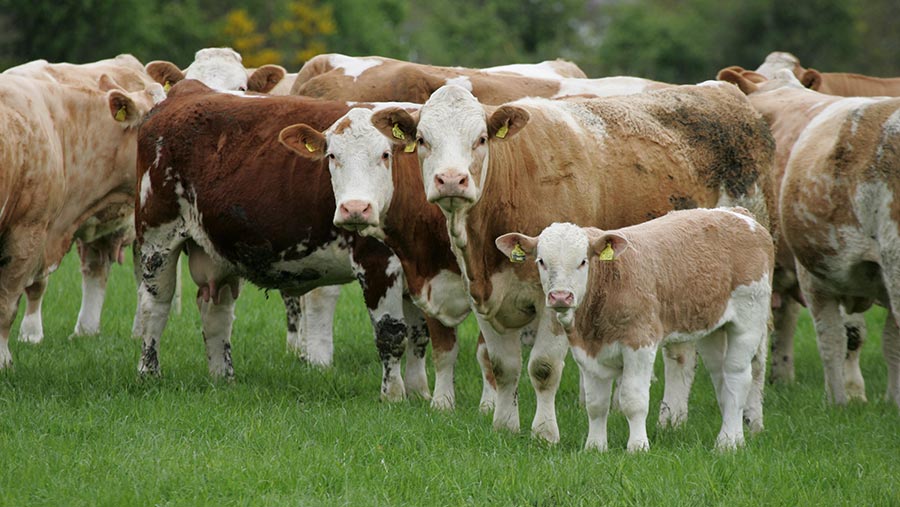 Field trials of a vaccine which aims to help combat bovine TB are set to get under way this year after the government announced the company which will oversee them.

Eville & Jones has been awarded the contract to lead the trials by the Animal and Plant Health Agency (Apha), following an open competition.

Eville & Jones says it has assembled an experienced team to deliver the project and Apha will work with them to confirm timelines and identify suitable herds for the field trials, scheduled to start next year.

The field trials will be conducted on behalf of Defra, the Welsh government and the Scottish government, following more than 20 years of ground-breaking research into TB vaccines and diagnostic tests.

Further information about the next stages of the field trials will be communicated in due course, said Apha.

The first phase of the trials (2021) will determine the safety and specificity of the Diva test.

Phase two, with a forecast start date in February 2022, will include BCG vaccination of cattle and use of the Diva technology (DST-F) in approximately 1,000 cattle from at least seven herds in the high TB risk or edge areas.

If the trial progresses well, a TB cattle vaccine and Diva test could be deployed in the field by 2025.

However, marketing authorisations for the vaccine and Diva test would be required from the Veterinary Medicines Directorate. Defra would also need to validate the Diva test with the World Organisation for Animal Health.

The introduction of a successful cattle TB vaccine and Diva test is considered a key plank of Defra’s ambition to eradicate TB in England by 2038 – a disease which condemns around 40,000 cattle a year to slaughter.

Other measures include plans to phase out intensive badger culling in England, vaccinate more badgers against the disease and improved testing to intercept bovine TB earlier in herds.

Christine Middlemiss, Defra chief vet, has said: “While there is no single way to combat this damaging and complex disease, cattle vaccination is a potential new tool for our multi-pronged approach to tackle it and importantly prevent it, providing vital support to our farming communities.”