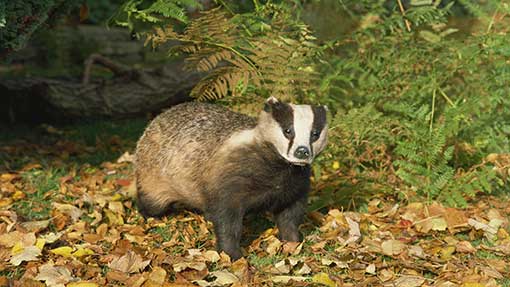 Plans for a badger cull to control bovine tuberculosis in Wales face a fresh legal challenge.

The Badger Trust has been granted leave to appeal a High Court decision that the cull in north Pembrokeshire is lawful.

The trust will now again challenge the legality of the Welsh Assembly Government’s (WAG) decision to kill badgers to eradicate bovine TB.

A court sitting in Swansea in March granted permission for a judicial review but refused to quash the Welsh Assembly decision.

Trust chairman David Williams, said: “This case has raised matters of much wider public importance – in both legal and non-legal terms.”

The judgment in the judicial review could be interpreted as giving a green light to the killing of all sorts of wildlife on the flimsiest of evidence, he added.

“As a registered charity we have a duty to work for the welfare of badgers for the public good,” Mr Williams said.

The trust would do all it could to ensure that legislation clearly intended to protect animals actually did so, he added.