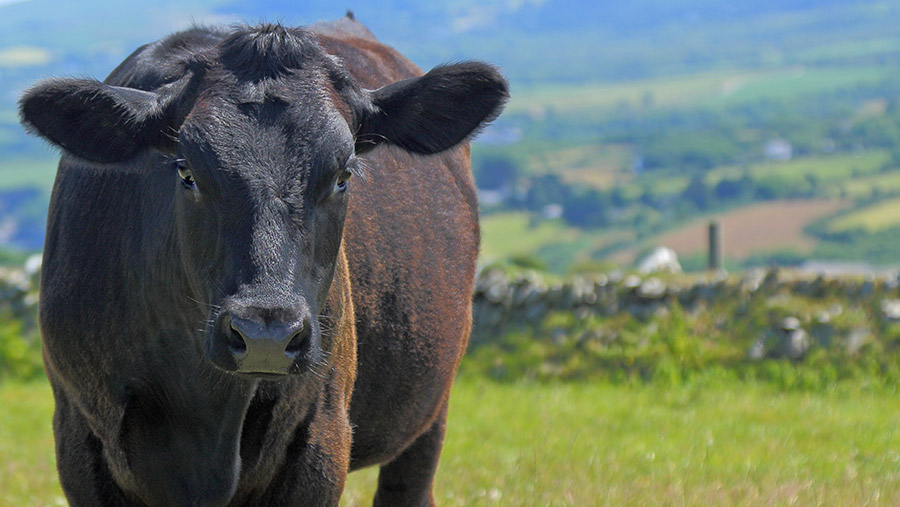 The Welsh government has announced plans to create a new technical advisory group (TAG) to advise ministers on the science to tackle bovine TB in cattle herds in Wales.

Welsh rural affairs secretary Lesley Griffiths said she has asked Glyn Hewinson, a world-renowned expert on bovine TB, to set up the group.

“He [Prof Hewinson] will consider the expertise required to advise on the technical aspects of the programme, ensuring our approach is driven by the latest evidence,” said Ms Griffiths, updating the industry on her government’s plans for its refreshed TB eradication programme in a written statement.

Prof Hewinson is research chairman in the Centre of Excellence for Bovine Tuberculosis for Wales at Aberystwyth University. He has 25 years of experience leading research into the disease and was previously lead scientist for bovine TB at the Animal and Plant Health Agency (Apha) in England.

“It’s basically saying, ‘sort out the science first and then let’s have a look at how that can be implemented on the ground’,” she said.

Ms Griffiths said the Welsh government’s three-month consultation on its refreshed bovine TB programme, which launched in November 2021, attracted “overwhelming support” for the establishment of a TAG. The consultation received 246 responses.

The TAG may seek to mirror the model of the Bovine TB Partnership, which was introduced in England in early 2021. The independent advisory group consists of farmers, scientists and researchers and advises Defra on its TB policy. It replaced the Bovine TB Eradication Advisory Group for England (TBEAG).

But Ms Reader said she was “disappointed” that the Welsh government had decided to phase out the badger trap and test work in persistent TB breakdown herds to focus its resources on badger vaccination.

“It’s a shame that the badger trap and test work on chronic TB breakdown farms in Wales is being phased out. That is another tool just being removed,” said Ms Reader, a third-generation dairy farmer managing a 220ha mixed farm and herd of 200 Holstein Friesian and Dairy Shorthorns in Glamorganshire.

While views varied, the proposal for an industry-led independent group with a levy attracted most support, followed by table valuation with an uplift for membership of an accreditation scheme.

There was less support for the proposal for a straight table valuation, which many felt would be disadvantageous to the highest-quality livestock.

Ms Griffiths said this was a “complex area” and further exploration with industry and farmers was needed over the feasibility of both proposals for a levy and table valuations uplift to see whether these could offer the government cost savings, while balancing the needs of farmers.

NFY Cymru said it “categorically rejects” any move towards tabular valuation “which would be devastating for our industry”. It maintains that the fairest system is the one in place today, where an animal is valued by a professional based on its individual characteristics.

The latest published bovine TB statistics for Wales show that 11,655 TB-infected animals were slaughtered in the 12 months to March 2022. Over this period, there were 634 new herd incidents and TB herd prevalence was 5.4%.