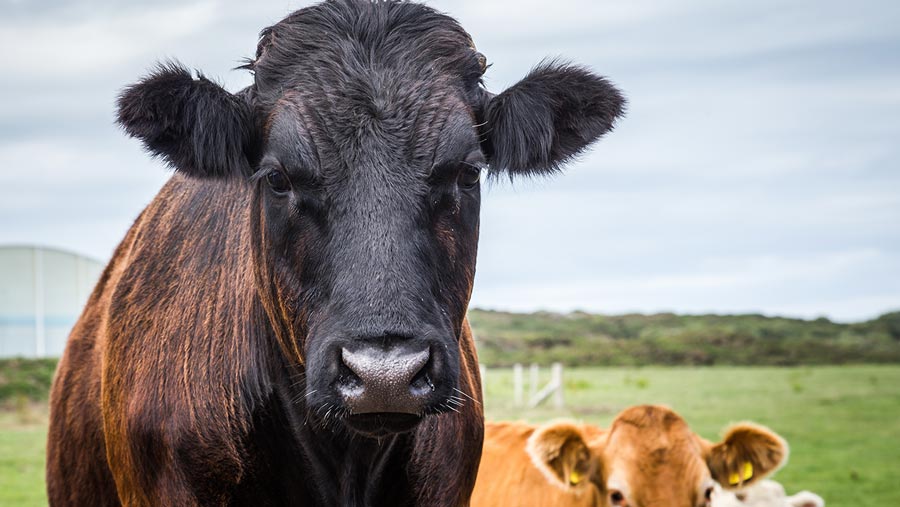 Pressure is being put on the Welsh government to involve farmers and their vets more closely in decision-making around bovine TB eradication, a move farmers say is long overdue.

Committee chairman Paul Davies says evidence shows that the more farmers are given ownership over this issue, the more successful an eradication strategy will be.

“The least the Welsh government should be doing is including them in the decisions and the policies that affect their livelihood,” said Mr Davies.

He added that farmers were the “bedrock” of Wales, but the industry needs the Welsh government to bring them to the table and treat them – and the wider industry – as equal partners.

Farmers who have experienced disease breakdowns say that this isn’t happening.

Stuart Williams, whose entire herd was slaughtered last month after a cycle of breakdowns on the family farm in Pembrokeshire, described the communication throughout that period as “appalling”.

“We felt completely isolated, on our own, it was very much them and us,” said Mr Williams, of Home Farm, Leweston, near Haverfordwest.

His father Philip said there was no fault with the government staff associated with implementing the policy, but the family was left in the dark about what that policy was.

“It would have given us light at the end of the tunnel if someone was able to say ‘if this happens at the next test the policy says this’, but that policy is just hidden.

“My message to them is – show us the policy and we can build our lives around it.”

Since the decision was made to cull the herd, there had been no guidance issued on restocking, he added.

“We asked for this when the cows went on 20 April and it is only now that we have been told that someone will be coming out on 7 June, more than six weeks afterwards.”

Ireland and New Zealand have policies of joint government and industry decision-making on TB eradication.

The committee said that when they adopted this system the countries had greater success in controlling the spread of TB.

Professor Glyn Hewinson, Sêr Cymru research chair in the Centre of Excellence for Bovine Tuberculosis for Wales, said this approach “helps build more trust between government and the industry”.

The committee also wants the Welsh government to engage with Defra to replicate the success of the TB Advisory Service in England.