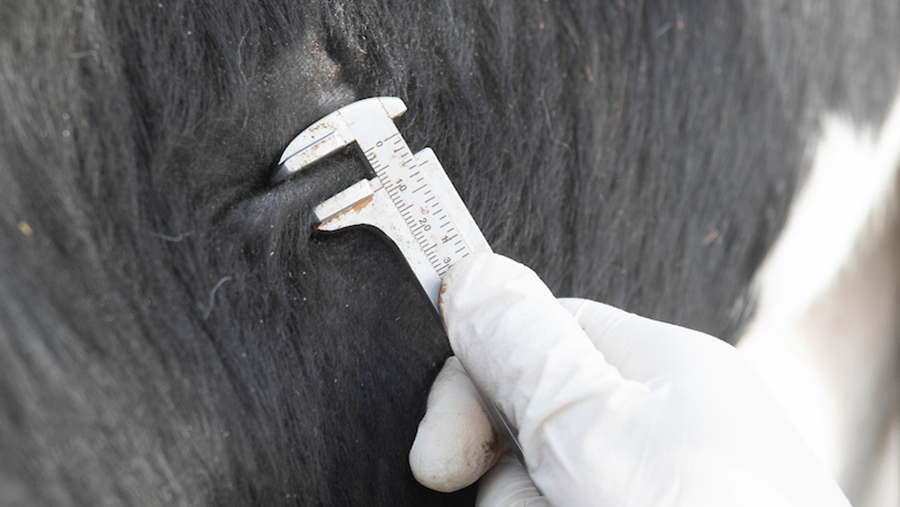 The heifer at the centre of a row between a dairy farmer and the Welsh government over bovine TB has been slaughtered after an early morning swoop by police officers and officials bearing a court order for her destruction.

Anthony and Heather Brunt were asleep when police and government vets arrived on their farmyard at Coybal, New Quay, on Wednesday morning (26 May).

They had a court order for the destruction of the first-lactation Shorthorn.

The animal had had three inconclusive TB skin tests and five negative blood tests for the disease.

Mr Brunt, who has coronary heart disease, said the incident had left him shaken.

“I went outside to count the number of vehicles in the yard but gave up because there were so many,” he said. 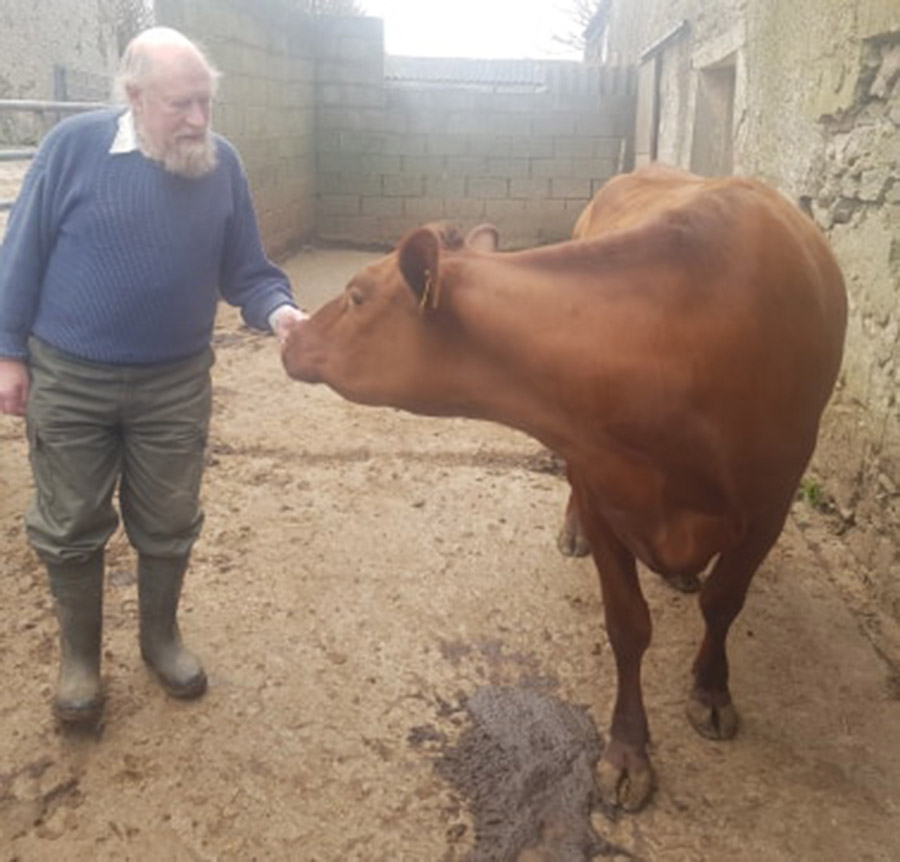 The herd is milked once a day and the heifer was grazing in the field with the other animals at the time.

“They had to look for her, I didn’t want to lead them to her but I knew they would find her eventually,” said Mr Brunt.

In April, he resisted attempts to remove the heifer from the herd and had been advised by his solicitor last week that he would be called to give evidence in court before a decision was taken on her future.

“I was expecting to have my say in court, but then this morning happened,” said Mr Brunt.

He described the impact that TB has had on his herd as “soul-destroying”.

The Welsh government’s enhanced measures policy means that after a herd has been in a TB breakdown situation for 18 months, all skin tests are switched to severe interpretation, with third time inconclusive reactors (IRs) also included for slaughter and annual herd gamma interferon blood tests carried out.

Mr Brunt said he had been inundated with messages of support from the local farming community.

“We have had nothing but support and have never received a word of condemnation.”