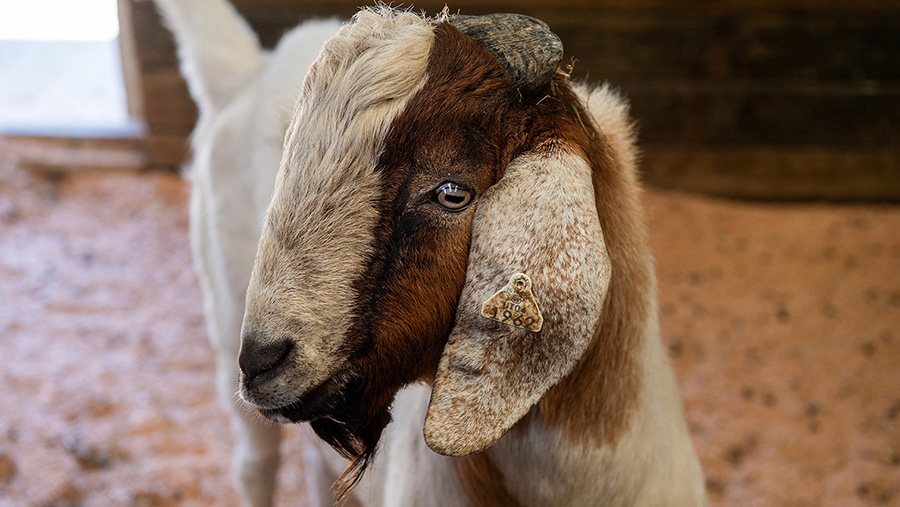 Scientists have produced gene-edited livestock using a technique which they say could lead to healthier animals and more sustainable meat production.

The researchers from universities in the UK and the US used the Crispr-Cas9 gene-editing tool to remove a male fertility gene in the embryo in pigs, goats, cattle and mice.

The male animals were born sterile, but otherwise healthy, and they began producing their own sperm after being injected with stem cells that produce only desired sperm from the donor’s genetic material.

The surrogate mice fathered healthy offspring that carried the genes of the donor mice and they were confirmed to have active donor sperm. However, the larger animals have not been bred yet.

Scientists say the advance could be used to help farmers rear animals with enhanced traits, such as resistance to diseases or heat tolerance, and improve food production for an increasing global population.

The “surrogate sires” technology – also dubbed “super dads” – could be used to sire “elite” offspring such as healthier cows with better quality meat. 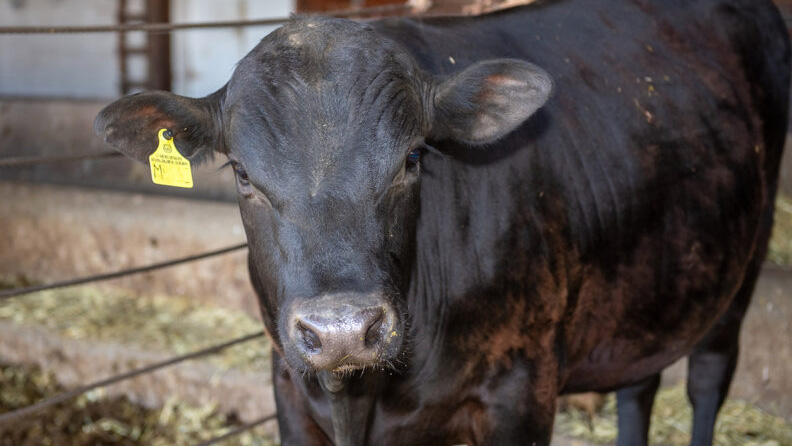 It could also create a new option for genetic conservation of endangered species, say the researchers.

“With this technology, we can get better dissemination of desirable traits and improve the efficiency of food production. This can have a major effect on addressing food insecurity around the world,” said lead researcher Jon Oatley, a biologist at Washington State University’s (WSU) College of Veterinary Medicine.

“If we can tackle this genetically, that means less water, less feed and fewer antibiotics we have to put into the animals.”

The study, published in the Proceedings of the National Academy of Sciences, is the result of six years of collaborative work from researchers at WSU, Utah State University, University of Maryland and the Roslin Institute at the University of Edinburgh, which previously created the world’s first cloned animal, known as “Dolly the sheep”.

“This shows the world that this technology is real. It can be used,” he added. “We now have to go in and work out how best to use it productively to help feed our growing population.”

Scientists have been searching for a way to create surrogate sires for decades to overcome the limitations of selective breeding and artificial insemination – tools that require either animal proximity or strict control of their movement. In many cases, they require both.

According to the study, the surrogate sire technology could solve those problems, since the surrogates deliver the donor genetic material the natural way through normal reproduction. This enables farmers to let their animals interact normally in the field.

However, current government regulations prevent these gene-edited animals from entering the food chain.