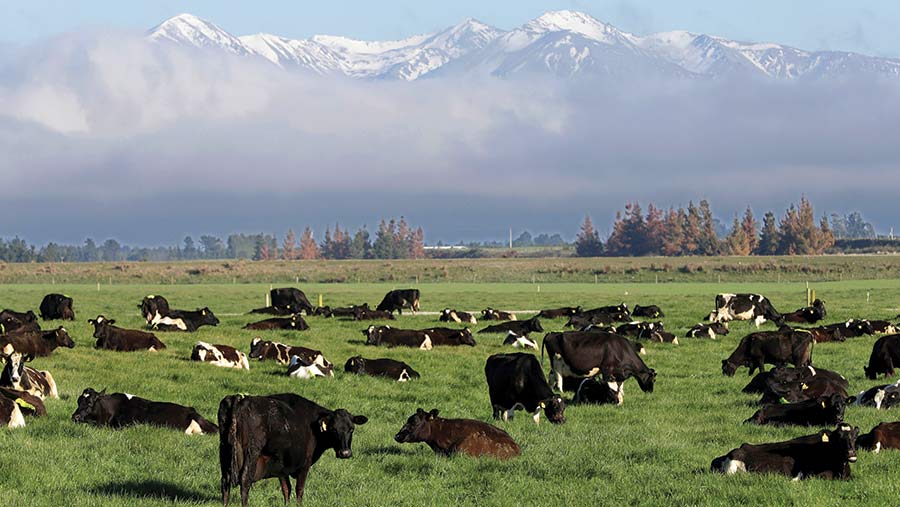 Using fresh semen for AI has been common practice in New Zealand since the 1990s, so how does it differ to frozen semen and what are the advantages? Ruth Wills finds out.

Around 80% of dairy farmers in New Zealand use fresh semen rather than frozen. Fresh semen must be used within three days, so it suits their tight calving blocks.

The scale and seasonal calving pattern make it easier to deliver in NZ compared to the UK, where, Mark Ryder, general manager at genetics firm LIC Europe, the first genetics company to introduce Long Last Liquid semen in 1988, says it would be more challenging to deliver due to the distribution of dairy farms and the diversity of systems.

But there are clear benefits of using it over frozen.

Fresh semen has less wastage than frozen, so elite bulls can generate more daughters in their lifetime. 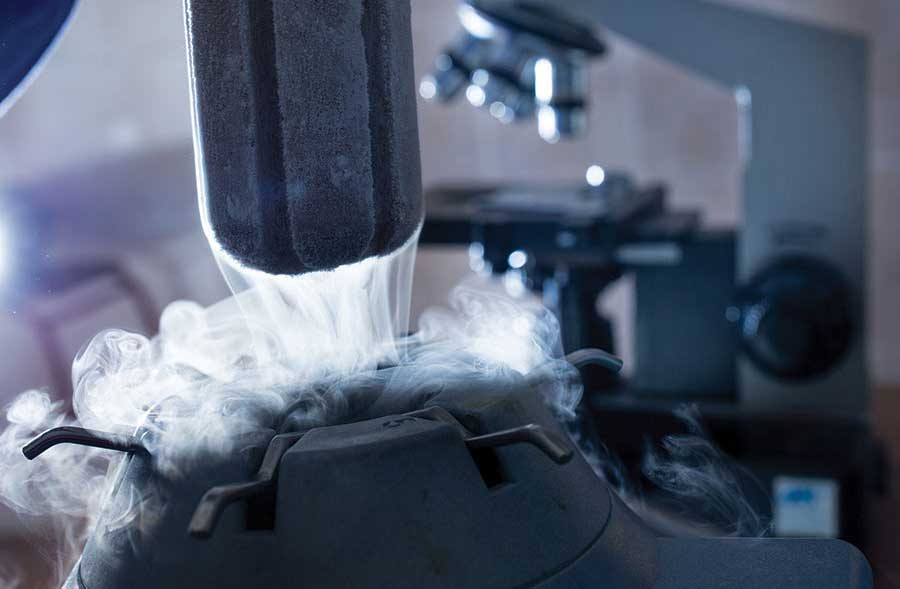 “This much greater straw yield allows us to meet the high seasonal demand using just the top 30 or 40 bulls instead of the 100 we’d need with frozen,” explains Mr Ryder.

There is also no significant different in non-return rates between fresh and frozen, he reckons.

The process has to be very quick. The semen is collected and tested one day, then processed and sent out to farms the next day. The straws are kept at room temperature, avoiding temperature fluctuations, exposure to light, water and chemical fumes.

“A team of bulls are rostered for collection. Semen is dispatched in three-day allocations with different bulls used for day one, two and three to optimise genetic diversity.” 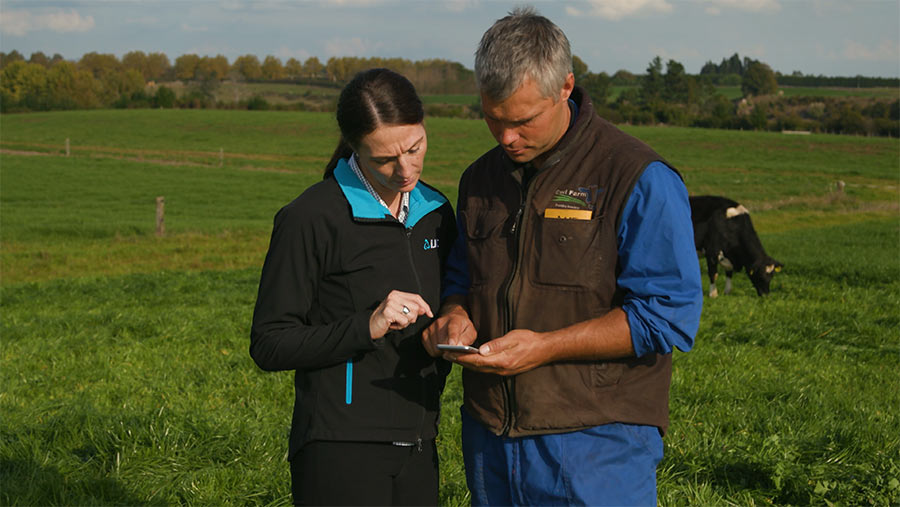 Farm manager Tom Buckley switched to using fresh semen two years ago as a biosecurity measure in response to the Mycoplasma Bovis outbreak.

Mr Buckley, who moved to New Zealand 12 years ago after graduating from Harper Adams, says using bulls was simply too risky.

Friesian and Jersey bulls are used to breed dairy replacements, with the herd replacement rate currently running at 20-22%. Sexed semen is used on the top 50% of the herd, with conception rates to fresh, sexed semen averaging 53% this season.

In New Zealand cows are ranked by breeding worth (BW), production worth and lactation worth, which can be compared to a base cow – the average of 21,585 cows. “We only breed replacements from the best animals. My herd has an average BW of 115, so the average cow in the herd will produce NZ$115 (£56) more per season than the base cow would.”

Wagyu and Hereford bulls are used on the bottom 20% of cows to produce beef calves to reduce the number of dairy bull calves being bred.

“We use the Wagyu to reduce our dairy bull calf numbers and use cheaper Hereford straws on the possible cull cows. I would rather get all cows in-calf to have culling opportunities than pre-select culls and potentially be short of cows for the next season.”

He selects bulls that have a Short Gestation Length (SGL) on the bottom 20% of the herd to help keep the calving block tight and increase days in milk.

“The advantage of being an early-calving herd is we can use SGL Hereford semen on our poorer animals in the first 10 days of mating and have them calved and milking earlier than we would with the non-SGL semen.”

Fresh semen must be used within three days. The downside is farmers have less choice – Mr Buckley can only choose between three different bulls.

If he wanted a specific bull for a particular mating, he would have to use frozen semen, given the time waiting for the cow to come on heat.

“We used 30 straws of frozen semen this year, which was predominantly Wagyu (which is all frozen), although some crossbred semen was nominated for the top five cows.”

The technique of inseminating the cow is the same but a shorter straw is used with a universal inseminator. On farm it is stored at ambient temperature in a poly box to minimise temperature fluctuations and extremes – the same method is used for the fresh straws technicians carry from farm to farm.

Moving to AI is not only safer but it means bulls are no longer causing damage to grass paddocks.

“We only needed bulls for four weeks, so it made each pregnancy quite expensive,” admits Mr Buckley.

Mr Buckley is trying to reduce the replacement rate to 20-22%, which allows for losses between weaning and returning as two-year-old in-calf heifers.

He hopes to achieve this by improving their six-week in-calf rate, which, he says, will also help them push yield earlier in the season.

“The higher the in-calf rate the more milk you produce before Christmas and the better control of pasture you have. This results in less silage being made from surplus grass growth – cows are cheaper at harvesting grass than a tractor.”