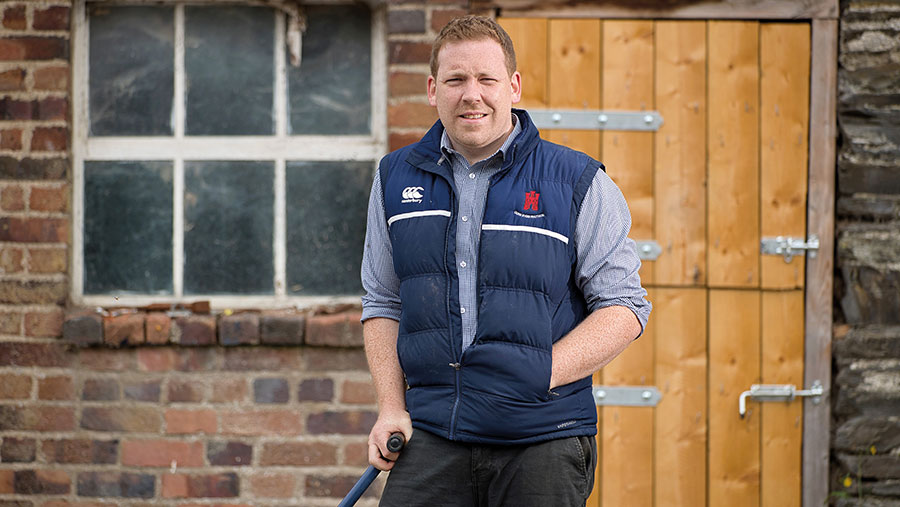 At the time of writing, spring has certainly arrived, with the sound of the curlew, grass growing well and the first of newborn lambs on the ground (albeit the mistakes before we properly start).

We have recently sold 17- to 18-month-old Charolais store cattle at two local markets.

We were pleased with an average of £1,100 a head, especially since these cattle have spent the entire winter grazing brassicas outside.

The only time this group received any concentrates was for a week to quiet them down ready for their pre-movement bovine TB test.

For us, this must be the way forward in raising store cattle, as the cost of production is considerably lowered. We will be planting more brassicas again this year. 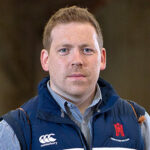 With the high prices of fertiliser, we have tried other methods of getting nitrogen into our grazing land.

We have spread our manures wisely, but this will not replace chemical fertiliser as suggested by government ministers. We will look further at incorporating more clovers in grass leys.

With a combination of manure and clover we don’t expect to reach the same levels of nitrogen from bagged fertiliser, but we hope it will lessen the burden of our reliance on it.

One burden we now must live with, though, is the Welsh government’s version of nitrate vulnerable zone rules after NFU Cymru recently lost its legal challenge to the law being introduced.

Being a former employee of both NFU Cymru and the Environment Agency, I can see both sides to the argument about why something needs to be done about water pollution.

But I would point out that the rules that have been introduced are completely unnecessary.

The Welsh government’s aim is reducing the risk of water pollution. However, in my view, the new laws will make the situation worse.

What I find more frustrating is that the previous rules available to the regulator were sufficient to prosecute anyone who deliberately polluted the environment.

However, the regulator is underfunded and under-resourced, and now there is another set of rules to implement.

Maybe it would have been more worthwhile for the Welsh government to fully resource its regulator before introducing further burden to it, and, of course, Welsh farmers.